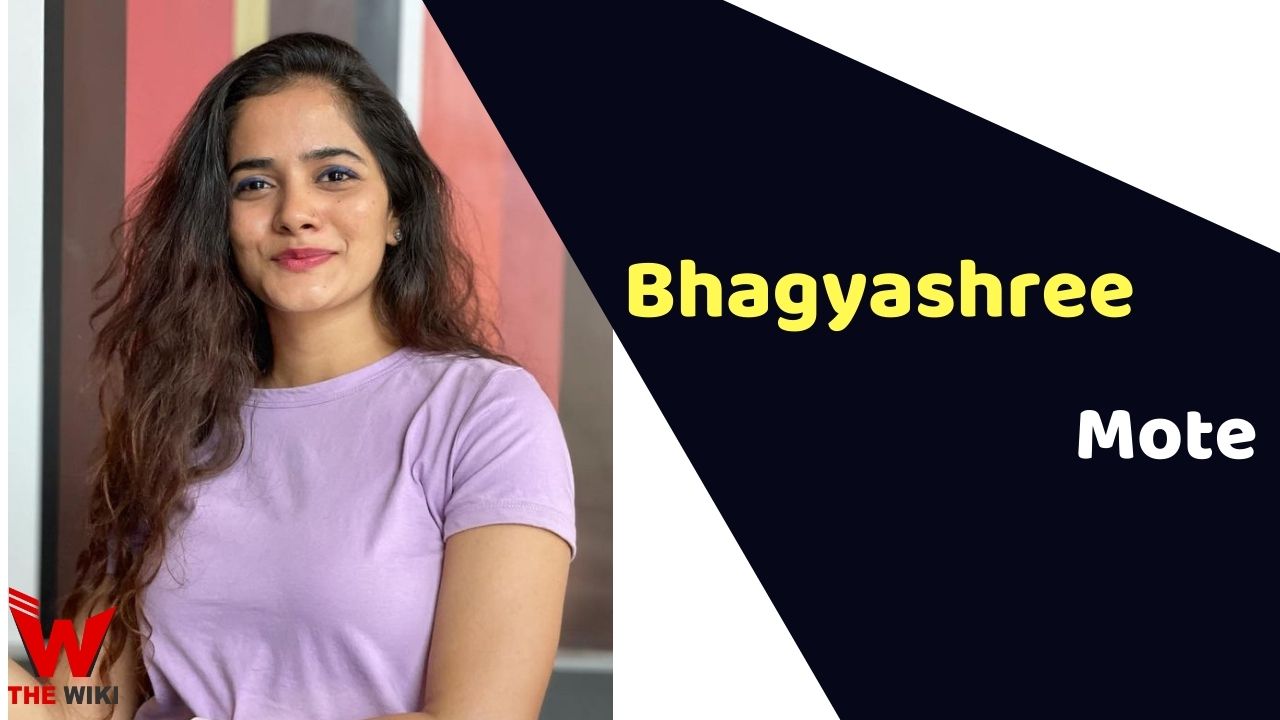 Bhagyashree Mote is an Indian film and television actress. She has worked mainly in Hindi and Marathi entertainment industry. She is known for her character played in television serial such as Devon Ke Dev Mahadev, Siya Ke Ram and Jodha Akbar. Mote has been active in acting field since 2012.

Bhagyashree Mote was born on 27 September 1994 in Pune, Maharashtra. Her father is a businessman and her mother is a housewife. She has completed her schooling in local private school in her home town. She did completed her graduation from Prahladrai Dalmia Lions College in commerce and economic, Mumbai.

Some Facts About Bhagyashree Mote

If you have more details about Bhagyashree Mote. Please comment below we will updated within a hour.