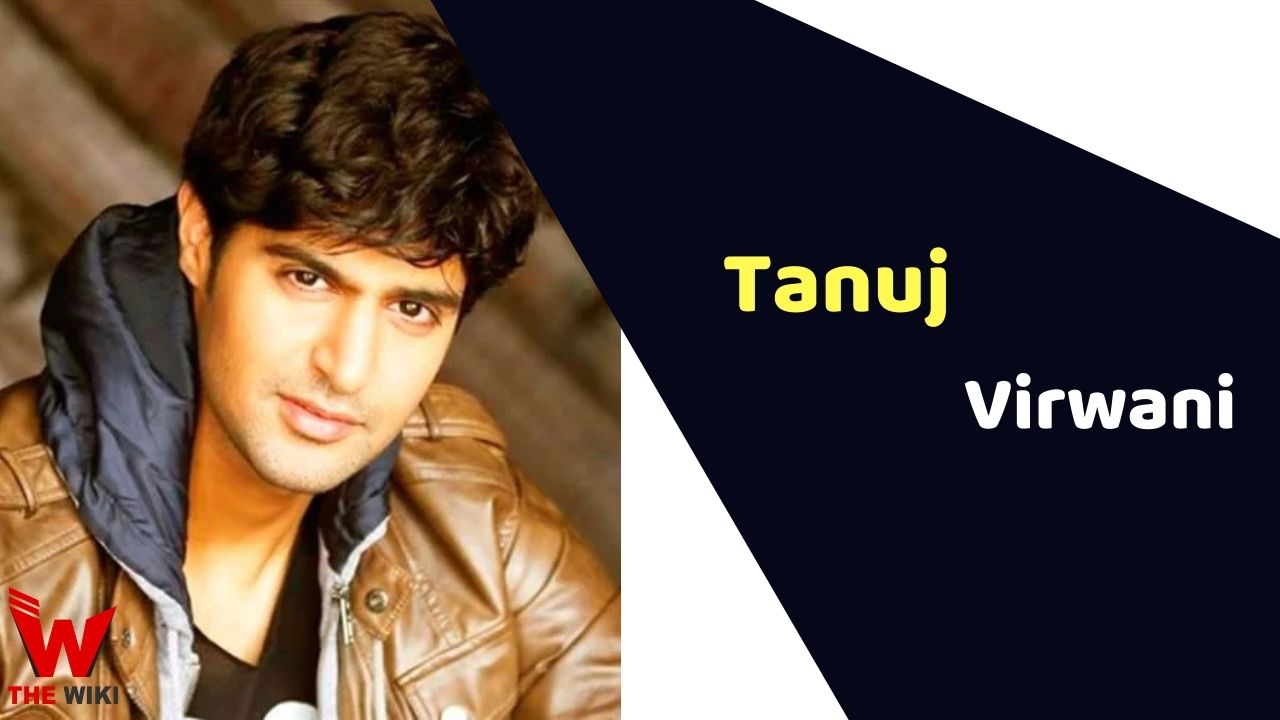 Tanuj Virwani is an Indian actor who was widely appeared in Bollywood movies and various OTT platform web-series and shows. He is famous for his acting as Vayu Raghava in Amazon’s original series Inside Edge. Tanuj also does modelling, and he made his debut in acting in the year 2013.

Tanuj Virwani was born on 29th November 1986 in Mumbai, Maharashtra. His father’s name is Anil Virwani and mother’s name is Rati Agnihotri. His mother is an Indian actress who has appeared in various movies in Hindi, Telugu, Tamil and Kannada. He is a single child and was always inclined towards acting. He used to shoot short films from his video camera in his childhood.

Tanuj has completed his schooling from Bombay Scottish School, Mumbai and done his graduation from Bachelors of Commerce (B.Com) from H.R College of Commerce and Economics. He has a diploma in Advertising.

Tanuj started his Bollywood career with the film Luv U Soniyo (2013) and went on appearing in Purani Jeans (2014) and One Night Stand (2016). He has done various projects on the virtual platform, the web-series include: Inside Edge (S1 and S2), Jigsaw, Scent of a Women, Riha, Naash, Fuh Se Fantasy, Poison and Code M.

Some Facts About Tanuj Virwani

If you have more details about Tanuj Virwani. Please comment below we will updated within a hour.