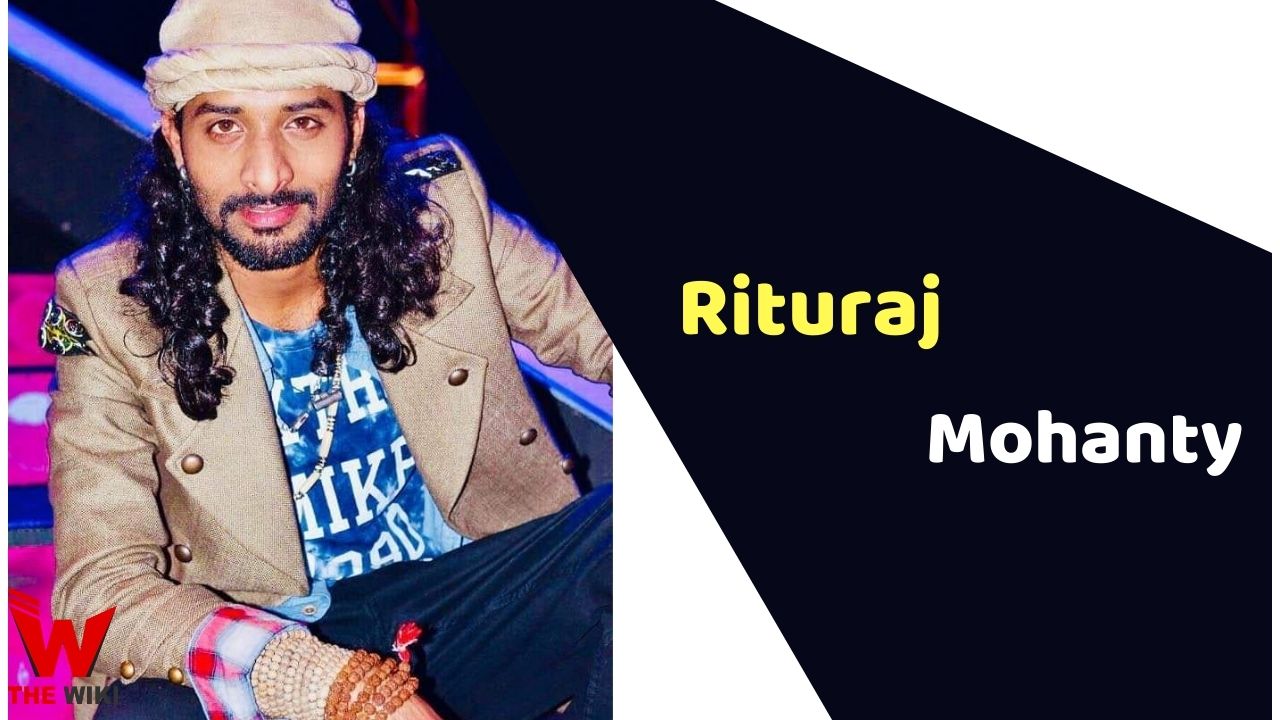 Rituraj Mohanty is an Indian singer. He is better known as winner of a singing reality show India’s Raw Star mentored by Yo Yo Honey Singh. He playback for several films like Budhia Singh – Born To Run, Bangistan, Bhoothnath Returns etc.

Rituraj Mohanty was born on 10th May 1988 in Jagannath Puri of Odisha. His father Chakradhar Mohanty is percussion (Tabla) player and singer while his mother Parvati Mohanty is a homemaker. Rituraj’s uncle Sumanta Mohanty was a well known and respected music director in Oriya classical music industry. He joined Utkal Sangeet Mahavidyalaya, Bhubaneswar and learnt Hindustani classical music. Rituraj belongs to a musical family background and decided to become a musician in childhood.

Rituraj started his singing career with two devotional songs, “Rubaroo Ho Ja Re Bande” and “Jag Mein Sabse Pyara Naam Sai Ram” from Album Jag Mein Sabse Pyara Naam Sai Ram composed by Krishnakant Sharma. In 2014, he participated in a singing reality show India’s Raw Star judged by Yo Yo Honey Singh and Himesh Reshammiya aired on Star Plus, and his incredible voice and hardwork lead him to won the show. After the show he got his Bollywood break playback Jhalli Jawani song from Room- The Mystery and Sahib song in Bhoothnath Returns.

Some Facts About Rituraj Mohanty

If you have more details about Rituraj Mohanty. Please comment below we will updated within a hour.