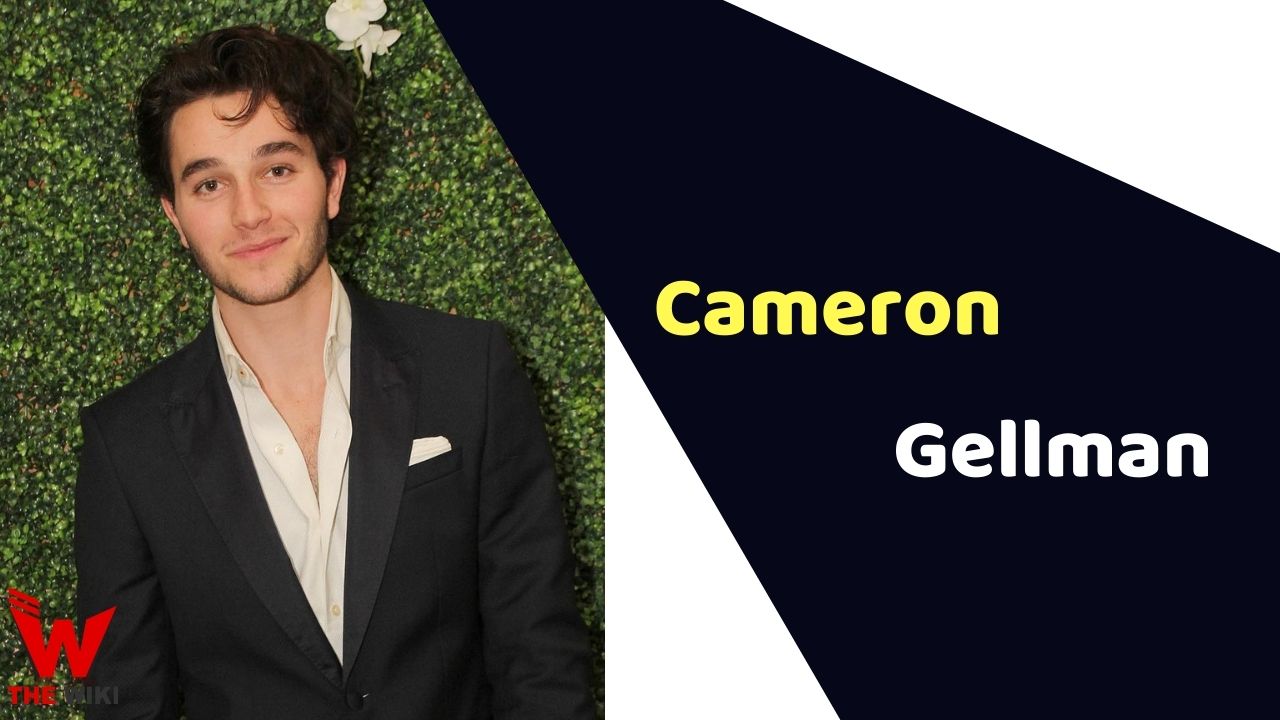 Cameron Roth Gellman is an American actor. He is best known for playing important role of Rick Tyler (or Hourman) in the The CW series Stargirl. He has also part of Heathers (2018), The Good Doctor (2020), The Fosters (2017) and 20th Century Women (2016). Gellman has been active in acting industry since 2016.

Cameron Gellman was born on October 10, 1998 to Jeff Gellman and Kimmy Sokolik in Clayton, Missouri, United States. His father is the Vice President at Blue Belt Technologies while his mother is the Vice President at Prestige Food. Cameron has a brother named Justin Gellman. He attended and graduated from Clayton High School. He loved acting from a young age and began participating in school days during high school

In 2020, Cameron appeared in The Justice Society of America. He played subsequent part in Heathers, Stargirl and The Good Doctor. He did a few commercial in his early days for companies like Benzav. He also acted in stage productions of The Wizard of Oz, The Laramie Project and Disasterama.

Some Facts About Cameron Gellman

If you have more details about Cameron Gellman. Please comment below we will updated within a hour.