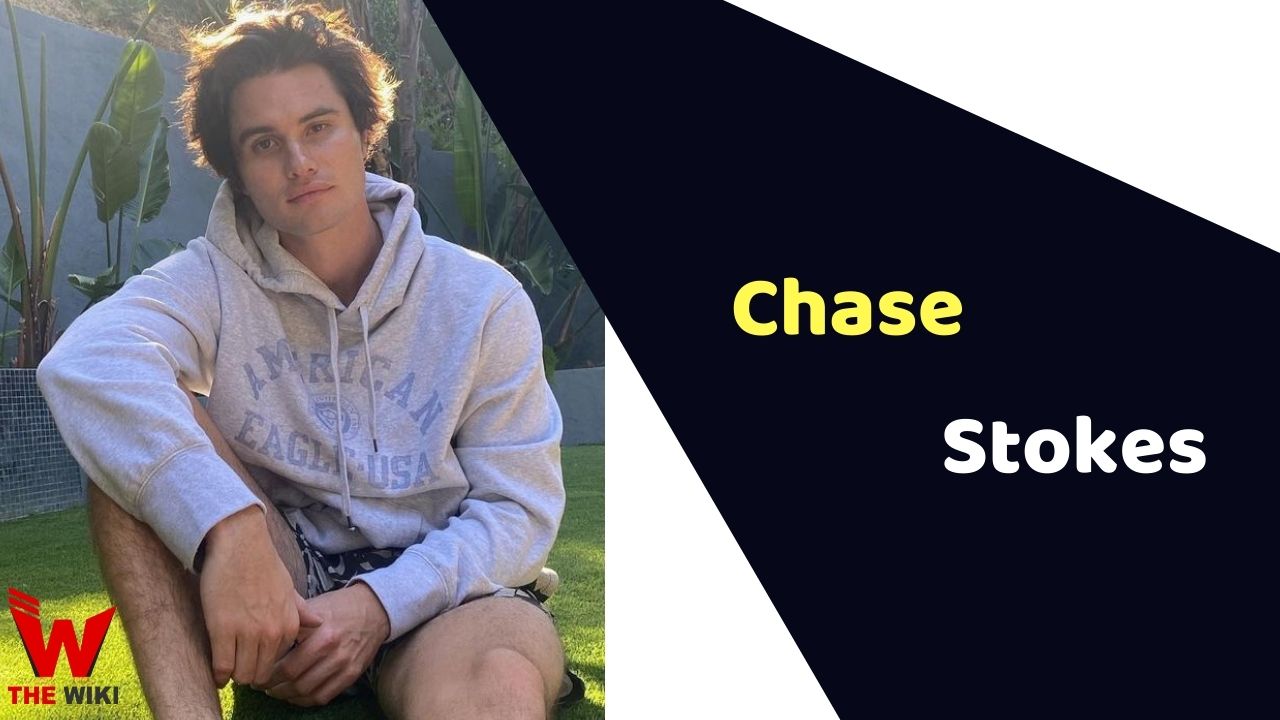 James Alexander Chase Stokes is an American actor. He is known for playing lead role of John in Netflix’s mystery teen drama television series Outer Banks. He has also worked in TV shows such as Tell Me Your Secrets (2021), One of Us is Lying (2021) and Stranger Things (2016).

Chase Stokes was born on September 16, 1992 to Jeff Stokes and Jennifer Canning in Annapolis, Maryland. After his parents divorced each other his father got married to Nikki Osterman Stokes. His father is an entrepreneur and president of STRIDE franchise LLC. His step mother is a psychologist. Chase has a brother named Kaden Stokes and a sister named Kendall Nicole Stokes. Later he shifted to Orlando, Florida.

Chase completed his schooling from Timber Creek High School, Orlando. He did Association of Arts degree from Valencia College of Florida. He did his post-graduation in MBA from University of Central Florida.

Stokes was passionate about acting since childhood and before making career debut he worked as a lifeguard at Orlando Country Club for almost 4 years. He also did modelling for Abercrombie and Fitch. In 2014, he appeared in a short film Lost Island. In 2015, he appeared in the television shows Foundation, Foreign Issues and Base.

In 2016, he got opportunity to act in a episode of Netflix ‘s drama horror series Stranger Things. Later he played lead role in teen drama television series Outer Banks alongside Madelyn Cline, Madison Bailey and Jonathan Daviss. In 2021, he appeared in two television series One Of Us Is Lying and Tell Me Your Secrets.

Chase Stokes is in a relationship with Madelyn Cline, an American actress since 2020.

Some Facts About Chase Stokes

If you have more details about Chase Stokes. Please comment below we will updated within a hour.