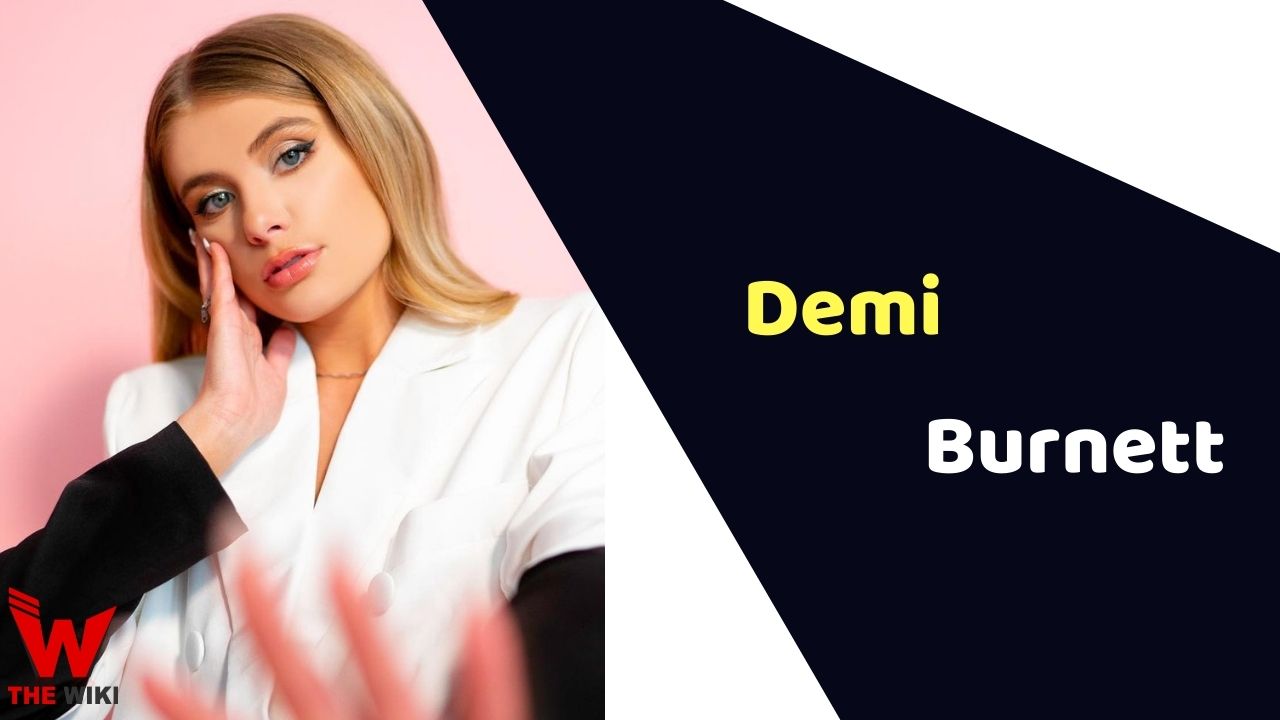 Demi Burnett (also known Demi Gabriele Elizabeth Burnett) is an American model and television personality. She is best known for The Bachelor (season 23), Bachelor in Paradise (season 6) and The Celebrity Dating Game.

Demi Burnett was born on February 21, 1995 in Red Oak, Texas. Her mother’s name is Tina Jean Jordan. She served a prison sentence for conspiracy to commit bank fraud. Demi has a younger brother Drake Burnett in the family. She completed her schooling from Red Oak High School. She graduated from Texas State University. At the University she was a member of the Zeta Tau Alpha Sorority.

Demi Burnett is bisexual and currently dating a musician, Slater Davis. Previously she was in relationship with a woman named Kristian Haggerty. During the season finale of Bachelor in Paradise, the couple got engaged but they broke up later in October 2019.

Some Facts About Demi Burnett

If you have more details about Demi Burnett. Please comment below we will updated within a hour.