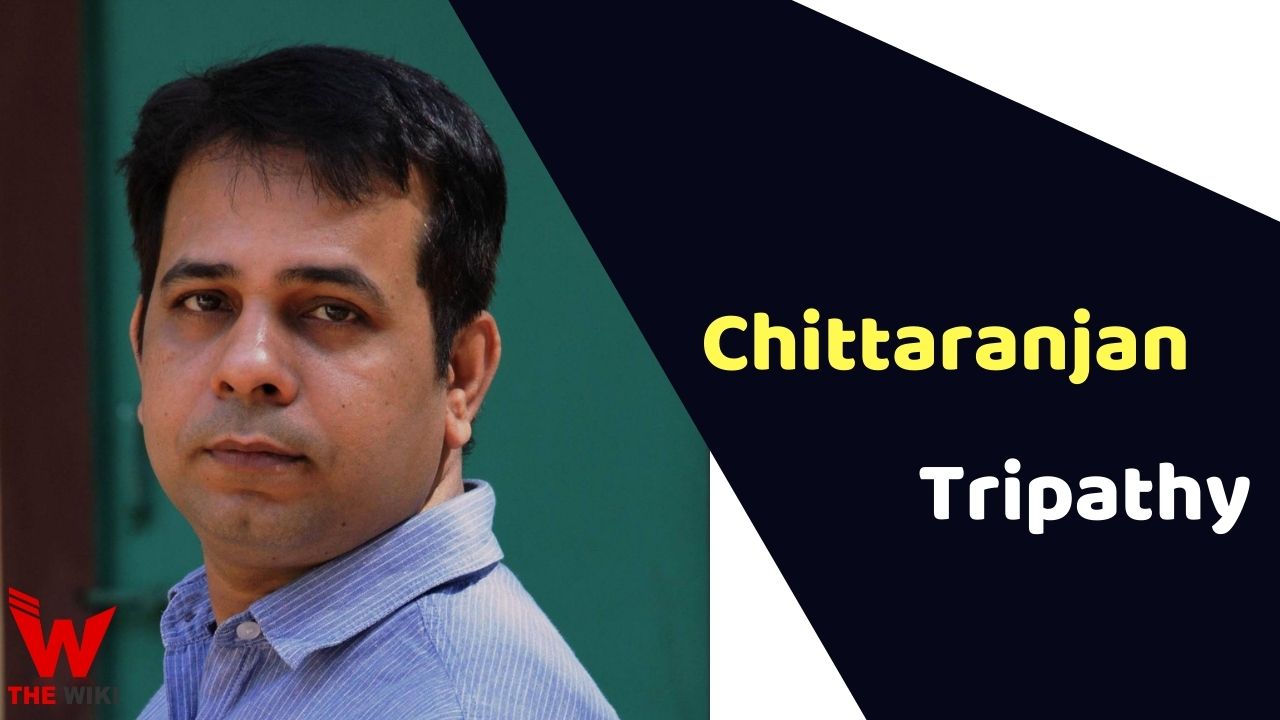 Chittaranjan Tripathy is an Indian director, writer, movie and television actor, and music director. He has performed and directed a number of Bollywood films. He directed various movies like Dhauli Express, Mukhyamantri, and Tera Mera Tedha Medha.

Chittaranjan Tripathy was born in 1971 in Chandabali, an old town in Bhadrak, Odisha. He completed his graduation from the University of Hyderabad, National School of Drama, Delhi, and Guildford School of Acting, London.

Chittaranjan started his career with the drama film Delhi 6 as Ramleela Announcer in 2009. He acted in the 2007 drama movie Dhauli Express as Muna Bhai. He played the role of Vinay Arora in the comedy drama-romantic film Shaandaar in 2015. In 2017, he appeared in the rom-com movie Shubh Mangal Saavdhan as Mudit’s father. He got featured in the 2017 sports-drama film Mukkabaaz as Shravan Railway’s boss. He starred in the comedy-drama movie Made in China as Officer Gupta in 2019. In 2020, he acted in the biography-drama movie Chhapaak as Sub Inspector Shankar Shukla. He did a drama movie The Tenant as Mr. Gupta in 2021.

In 2018, Chittaranjan stepped to digital platform and debuted with the Netflix crime-thriller series Sacred Games as Trivedi starring alongside Nawazuddin, Saif Ali Khan and Radhika Apte. Later he got featured in the drama web series M.O.M – Mission Over Mars as Binayak Mohanty and Rasbhari as Tyagi.

He appeared in the 2020 crime-drama series Raktanchal as Bechan Singh aired on MX Player. It draws inspiration from Purvanchal’s real-life incidents in the 1980s. In 2020, he played the role of Mr. Srivastava in the crime drama-mystery series Hostages in 12 episodes. He did an MX Player series Runaway Lugai as Dashrath Pandey in 2021.

Some Facts About Chittaranjan Tripathy

If you have more details about Chittaranjan Tripathy. Please comment below we will updated within a hour.