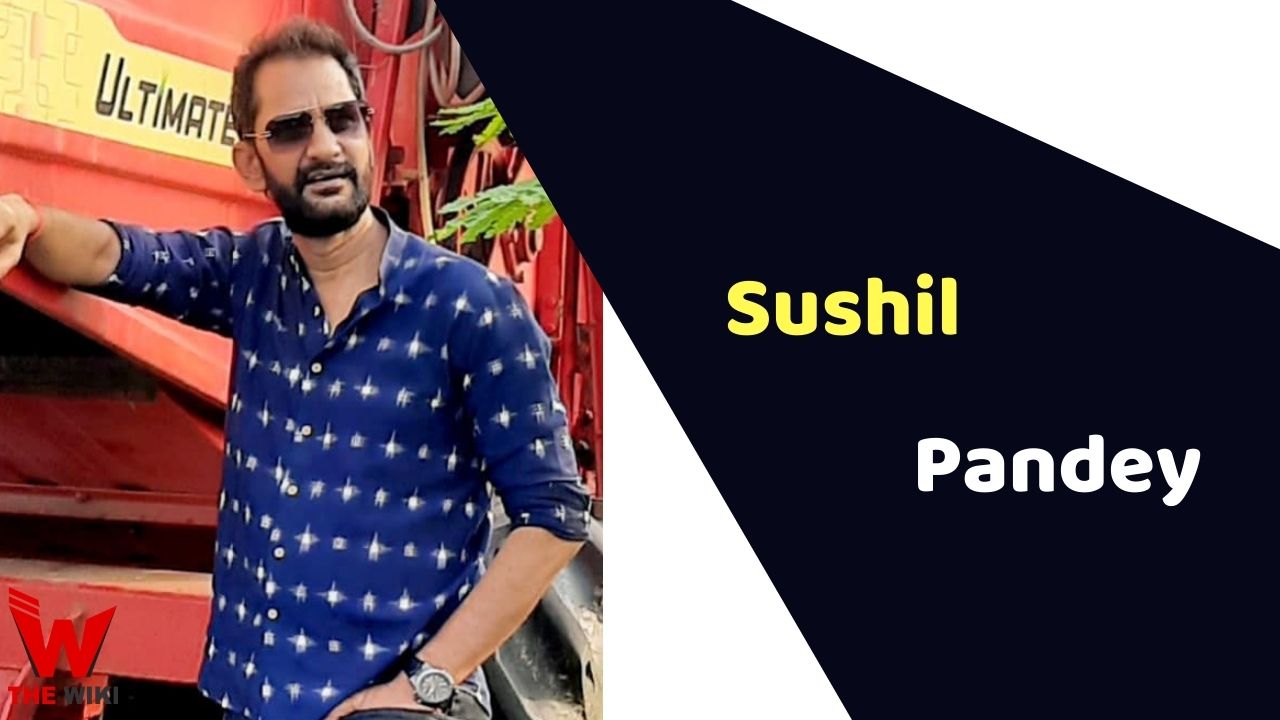 Sushil Pandey is an Indian actor. He is famously recognized for his work in Bollywood films like Article 15, Jab We Met, and Super 30. Sushil is renowned for his support roles in various episodes of the television serial Crime Patrol broadcasted on Sony Entertainment.

Sushil Pandey was born in 1978 in Mumbai, Maharashtra. He started his career with the comedy drama-romance movie Jab We Met starring Shahid Kapoor and Kareena Kapoor Khan in 2007. In 2010, he featured in the action crime-drama movie Once Upon a Time in Mumbai as Iqbal. In the same year, he appeared in the comedy crime-drama film Phas Gaye Re Obama as Bhaai Sahab’s Man in 2010. It is a travesty in the context of the global recession that has sprung up in the United States. He cast in the animated action-adventure film Bhoot and Friends as Banke in 2010.

In 2013, he rose to fame by playing Sadakant Mishra in the comedy-drama movie Jolly LLB starring alongside Saurabh Shukla, Arshad Warsi and Boman Irani.Sushil later got opportunity to play John Day as Ranade. In 2015, he did two movies Umrika as Videographer and Mr. X as Tiwari.

Sushil again worked in sequel of Jolly LLB as Ramkumar Bhadoria starring alongside Akshay Kumar and Annu Kapoor. He featured in the crime drama-mystery movie Article 15 as Nihal Singh in 2019. It is the story of the rural heart of India in the crusade against violent caste-based discrimination. In the same year, he appeared in the biography-drama movie Super 30 as BHU Peon in Library in 2019. He featured in the 2020 drama movie Das Capital Gulamon Ki Rajdhani as Shivratan’s Man 2.

Some Facts About Sushil Pandey

If you have more details about Sushil Pandey. Please comment below we will updated within a hour.