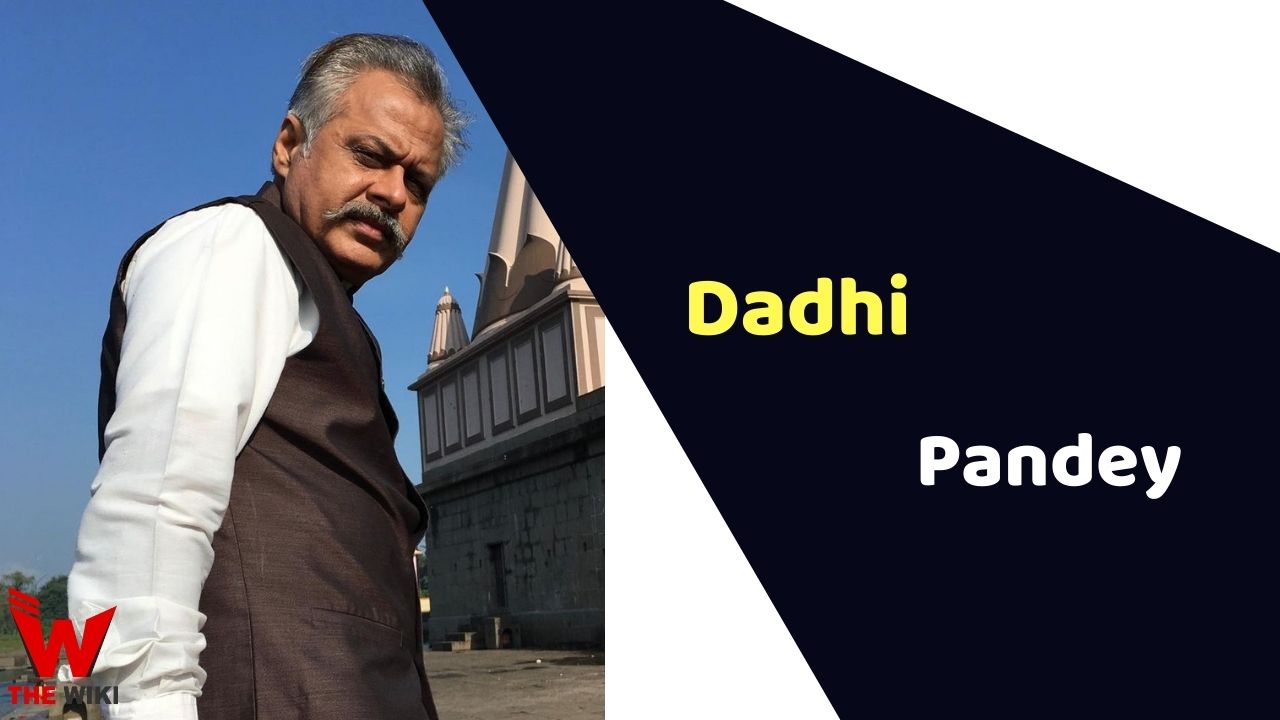 Dadhi Pandey (aka. Dadhey Pandey) is an Indian television and film actor. He is known for playing role of Brij Mohan Pandey in TV show Story 9 Months Ki. He was also part of various films like Chalo Dilli, Chandni Bar, Fearless and Dabangg 3.

Dadhi Pandey has been active in acting industry from 2 decades. He has got opportunity to work in many Bollywood film. Dadhi started his career by doing theatres. He played in Monica in the year 2011. He subsequently started appearing in TV shows and short films. In 2019, he was also featured in a ALT Balaji’s web series, The Verdict – State Vs Nanavati(2019).

Some Facts About Dadhi Pandey

If you have more details about Dadhi Pandey. Please comment below we will updated within a hour.