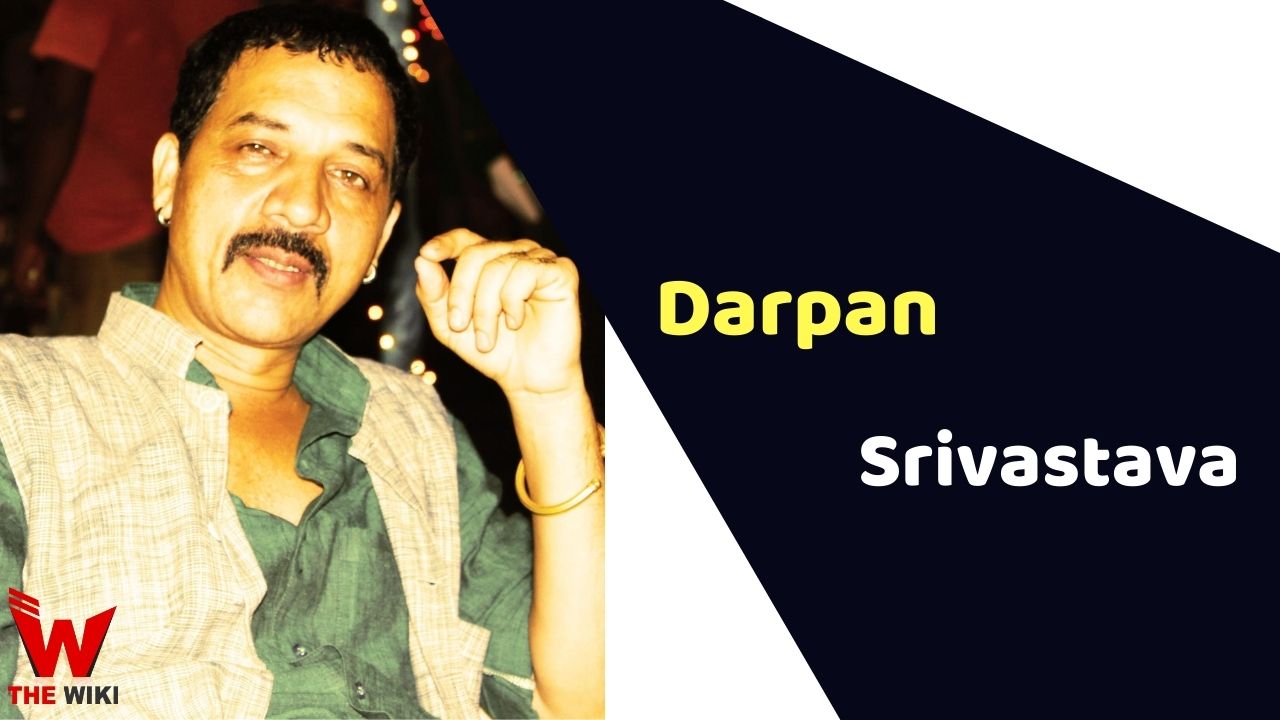 Darpan Srivastava is an Indian television actor. He has worked in several television serial such as Bepanah Pyaar, Jamai Raja, Kesari Nandan, Afsar Bitiya etc. He is known for playing negative roles in the television industry.

Darpan Srivastava was born on 1 November in Mumbai, Maharashtra. He did his schooling from St Lawrence High School and graduation from Delhi University.

Darpan has done theatre acting before entering professionally in glamour world. He was first appeared in film Saawariya in 2007, and later was seen in television show Bhagyavidhaata in 2009. He also did roles in many movies and shows like BOSS: Baap of Special Services (2019) and Madhuri Talkies, Saami Potta Mudichu, Kahe Naa Kahe, Jamai Raja, Afsar Bitiya etc.

Some Facts About Darpan Srivastava

If you have more details about Darpan Srivastava. Please comment below we will updated within a hour.