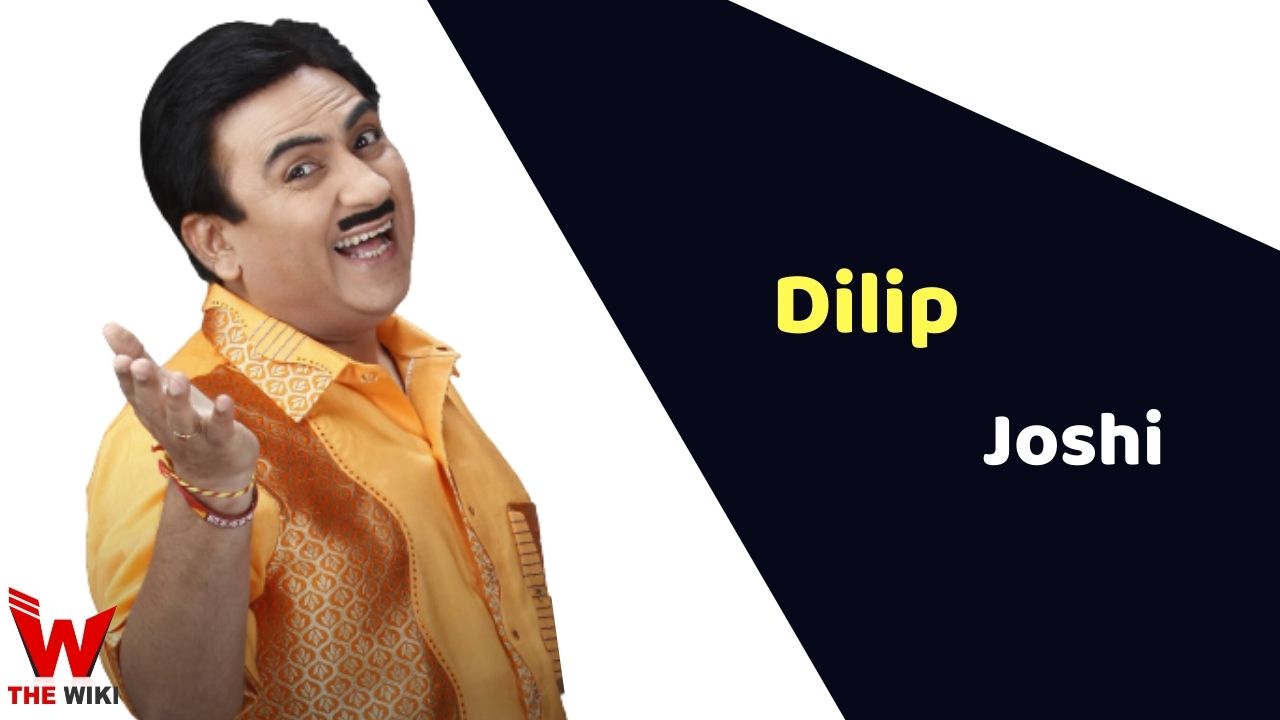 Dilip Joshi is an Indian film and television actor. He is best known for his role as Jethalal Gada in the Indian sitcom Taarak Mehta Ka Ooltah Chashmah. Dilip also appeared in Bollywood films like Maine Pyar Kiya and Hum Aapke Hain Koun. He is originally from Porbandar, Gujarat.

Dilip Joshi was born on 26 May 1968 in Gosa village of Porbandar, Gujarat. He has graduated with a Bachelor of Commerce degree. During college he started acting in theatre. Dilip was awarded the INT (Indian National Theater) Best Actor award twice.

In 1995, he made his debut in television with the serial Kabhi Yeh Kabhi Woh Vasu. Later he worked in many television series including Yeh Duniya Hai Rangeen, Shubh Mangal Savadhan, Meri Biwi Wonderful, Sewalal Mewalal etc. A career turning point in his life came in 2008 when he was signed on for the role of Jethalal Gadha in the SAB television show Taarak Mehta Ka Ooltah Chashmah. The show made a good mark among the Hindi-speaking audience. The show has been airing continuously since 2008.

In 1987, he married Jaymala. He has a daughter Niyati, and a son Ritviq.

Some Facts About Dilip Joshi

If you have more details about Dilip Joshi. Please comment below we will updated within a hour.