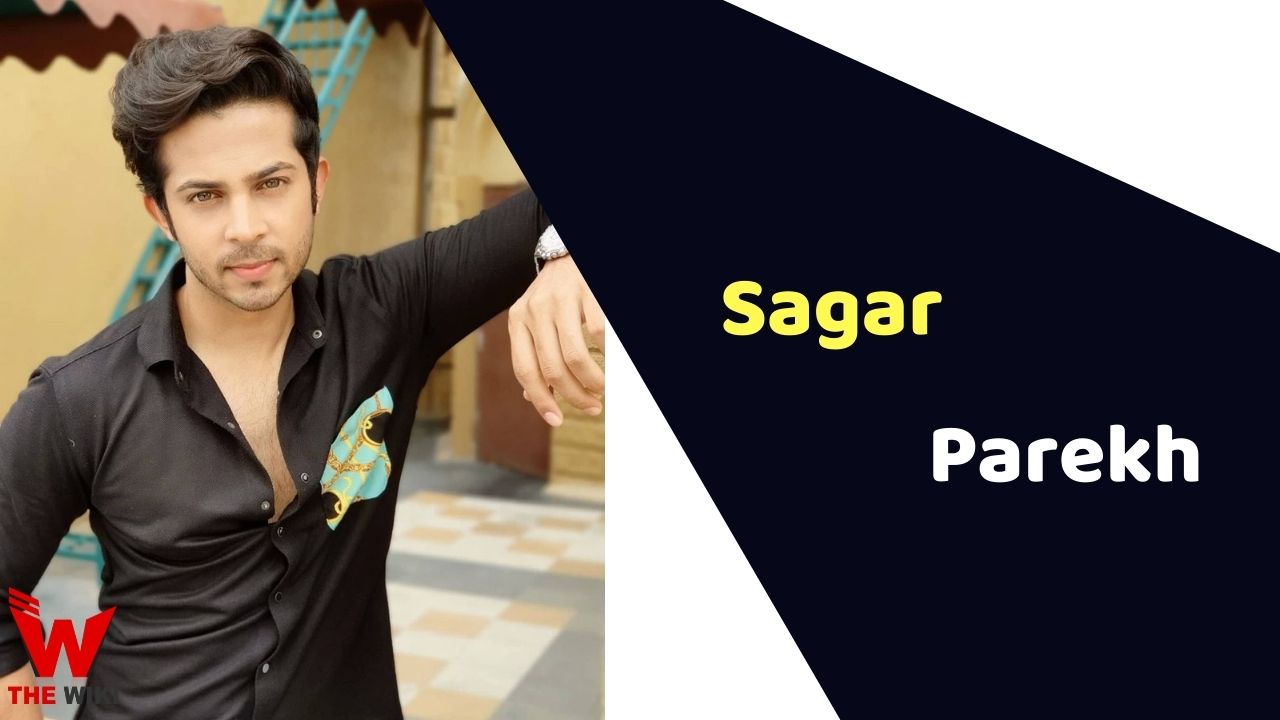 Sagar Parekh is an Indian actor and model. He is best known playing important role of Samar Shah in Star Plus’ television serial Anupamaa. He also appeared in TV shows such as Tera Yaar Hoon Main, Balika Vadhu 2, Rajaa Betaa and Internet Wala Love. Sagar has been active in entertainment industry since 2014.

Sagar Parekh was born in Patna, Bihar. His mother’s name is Hetal Parekh. He completed his schooling from Litera Valley School, Patna and later moved to Mumbai to try his luck in acting field. Meanwhile he also did graduation from Mumbai University. Sagar is currently living in Mumbai, Maharashtra.

Sagar started his acting career in 2016 in an episodic role in TV show Gumrah. He later appeared in shows like Internet Wala Love, Rajaa Betaa and Meri Gudiya. He also did a few episodes of Savdhaan India. In 2020, He worked as Laksha in Tera Yaar Hoon Main which was aired on SAB television serial. On this performance Sagar got opportunity to play lead role in Colors TV show Balika Vadhu 2. In 2022, he replaced Paras Kalnawat (in the character of Samar Shah) in the Star Plus’ popular television show Anupamaa.

Some Facts About Sagar Parekh

If you have more details about Sagar Parekh. Please comment below we will updated within a hour.