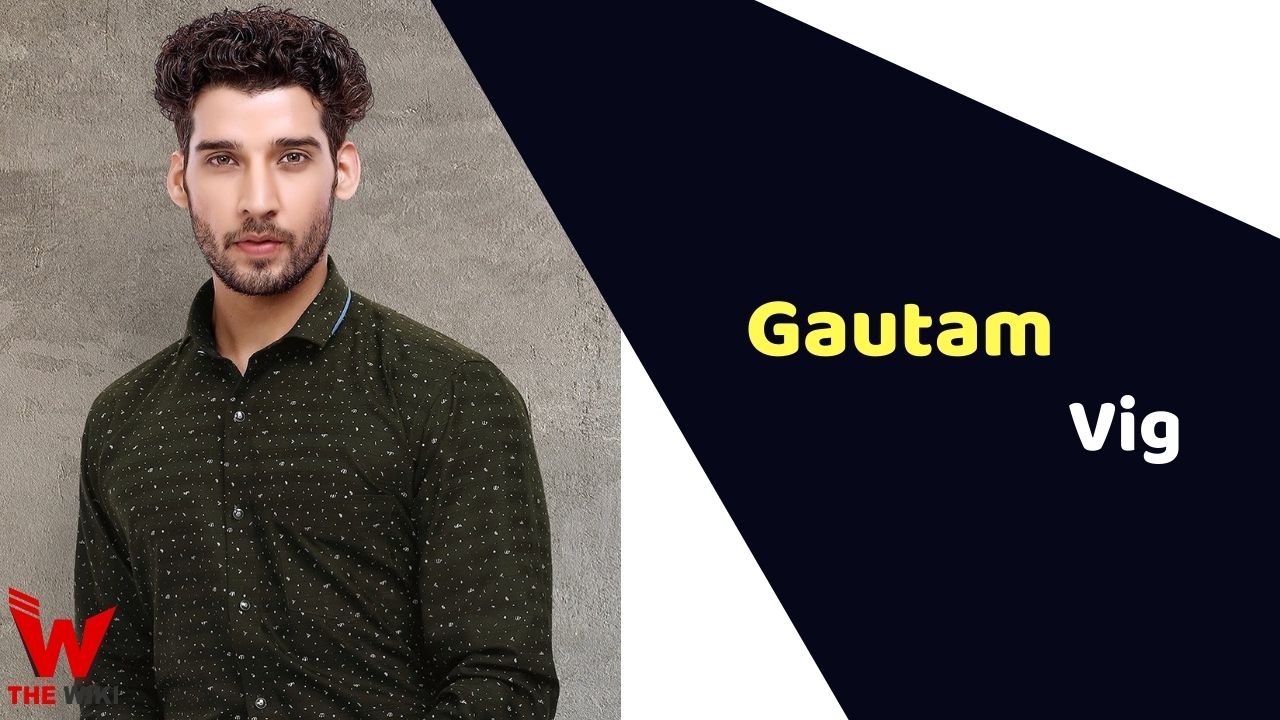 Gautam Vig is an Indian television and film actor. He has worked in several television shows such as Pinjara Khubsurti Ka, Tantra, Naamkarann and Ishq Subhan Allah. He started his career as a model and has been active in television industry since 2016.

Gautam Vig was born on 27 September 1987 to Vijay Vig and Anju Vig. He has a younger sister in family. Gautam is a pure Delhite since he has spent most of his life in Delhi.

Gautam has completed his initial studies at Guru Harikishan Public School, Delhi. He has a Master’s degree in Human Resources, although he never felt that this profession suits him. So, he found his career in modeling and acting. He has been a model for various big brands which ultimately directed him towards acting.

Gautam was very passionate about acting from his young age. He began his acting career with the 2016 Star Plus show Namkaran. In Namakaran, he played the role of Ali, who was the childhood best friend of female lead character Avni.

He also appeared in the television show Tantra as Akshat and Ishq Subhan Allah as Miraj. In 2020-21, He was seen in Colors TV’s show Pinjra Khoobsurati Ka, in which he portrayed character of Piyush Shukla.

Apart from television, he has done one Bollywood movie, Flat 211 which was released in the year 2017.

Some Facts About Gautam Vig

If you have more details about Gautam Vig. Please comment below we will updated within a hour.