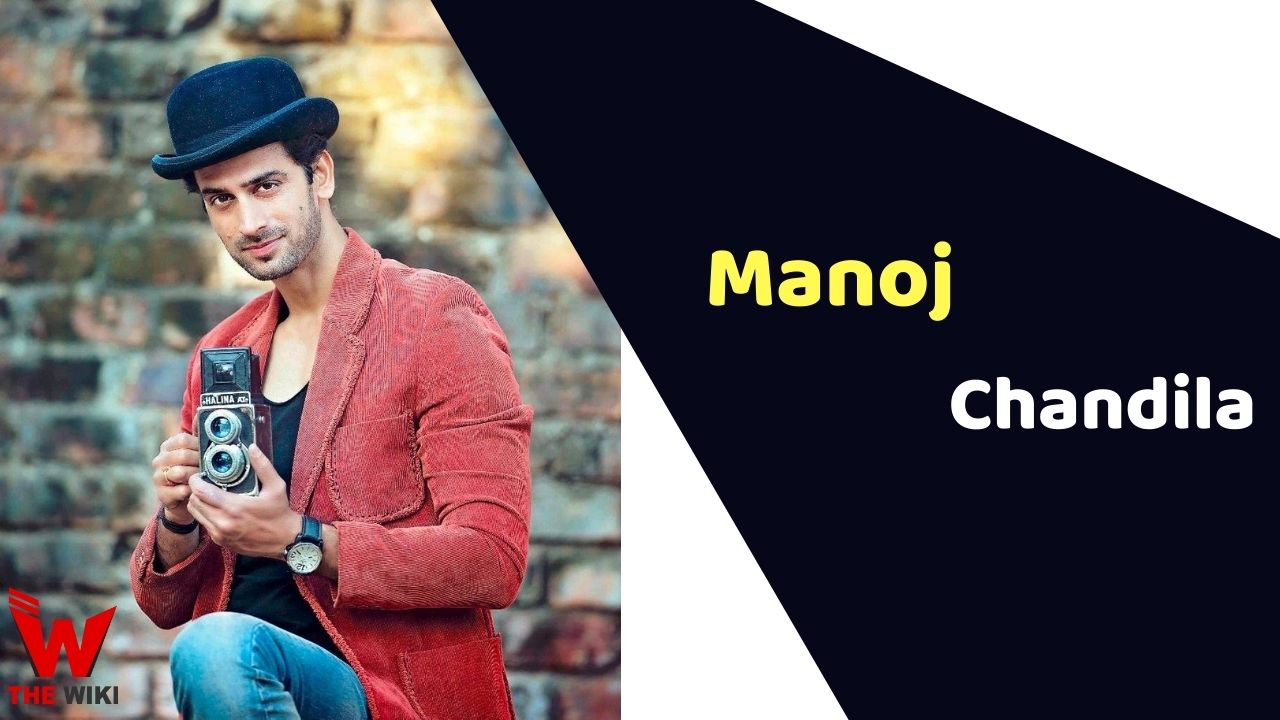 Manoj Chandila is an Indian television actor. He is most popularly known for his role of Dr. Manoj Paul in Yeh Hai Mohabbatein. Before, acting he used to work in modelling industry. He has done several shows as a supporting actor in his 13 years career.

Manoj Chandila was born on 15 December 1989 in Faridabad, Haryana. He was brought up in Faridabad and studies in his hometown. However, after completing his graduation his moved to Delhi. He developed his interest in acting in his college days, where he performed for festivals and other events. He decided to pursue a career in acting and moved to Mumbai.

After several month of trying in television industry, Chandila got his first major breakthrough and selected for the role of Harman Juneja in Kis Desh Mein Hai Meraa Dil which aired on STAR Plus in 2008. His career as an actor halted for a few years and he was again seen as Anurag Masterji Joshi in the popular TV show Saath Nibhana Saathiyaa in 2014. His short role was much appreciated by the audience and he gained popularity among Indian viewers. After that, he was offered several shows like Dil, Dosti, Dance on V Channel India, Matti Ki Banno, Code Red, Mrs. Kaushik Ki Paanch Bahuein, Ek Boond Ishq, Swaragini, Dil Hi Toh Hai, etc.

Some Facts About Manoj Chandila

If you have more details about Manoj Chandila. Please comment below we will updated within a hour.