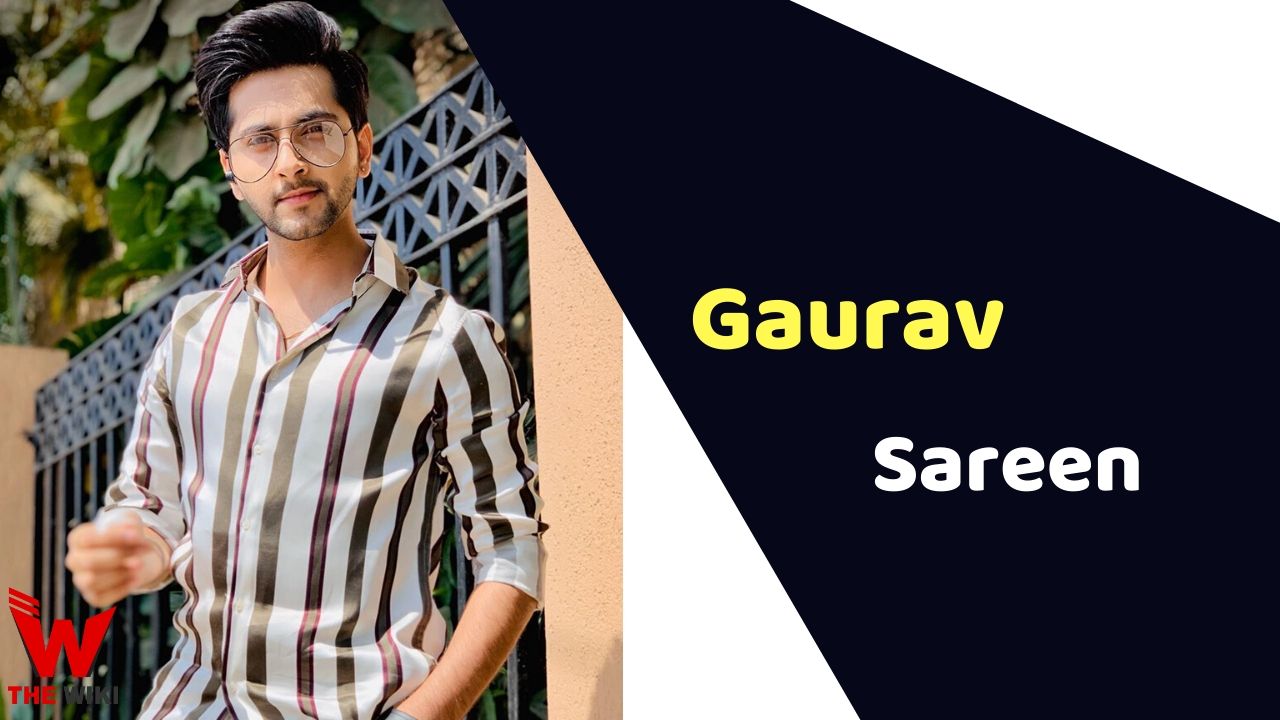 Gaurav Sareen is an Indian television actor. He is known for television shows such as Ek Deewaana Tha, Krishna Chali London and Udaan. He has been active in the television industry since 2016.

Gaurav Sareen was born in Amritsar, Punjab. He is the son of Ranu and Pawan Sareen. He was born in a Punjabi Hindu family. Sareen started his career as a model. In his early career, he worked in several television commercials. In the year 2017, he got the opportunity to make a television debut with the TV serial Ek Deewaana Tha. In this show, he played the role of brother of female lead. After this he also appeared in Colors TV channel show Udaan. Sareen got his first major breakthrough in the serial Krishna Chali London in which he got a chance to play the lead role of Radhe.

Some Facts About Gaurav Sareen

If you have more details about Gaurav Sareen. Please comment below we will updated within a hour.