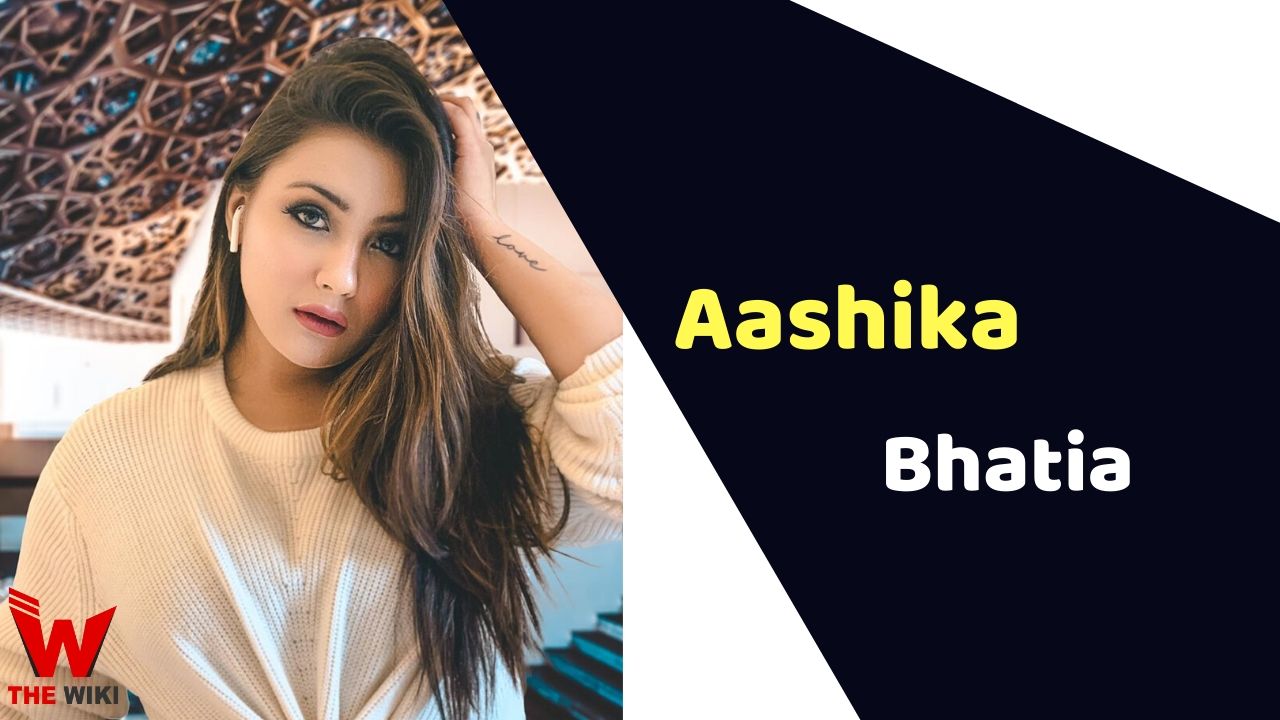 Aashika Bhatia was born on 15 December 1999 in Surat, Gujarat. She belongs to a middle-class Hindu family. She is the elder daughter of Minu and Rakesh Bhatia. She has a younger brother Dev Bhatia in the family. Her father is a businessman by profession while mother is a makeup artist.

Bhatia has always been fond of acting. Her passion brought her to Mumbai at a young age. She started her journey in Mumbai with the TV show Meera. In this show, she was seen as a child artist who played the role of young Meera. After working on the show, she also appeared in serials like Parvarrish – Kuchh Khattee Kuchh Meethi, Ek Shringaar-Swabhiman, Kuch Rang Pyar Ke Aise Bhi.

After got fame in television industry, she made Bollywood debut with Salman Khan’s film Prem Ratan Dhan Payo in 2015. In the film, she got an opportunity to play an important role of Princess Radhika.

Some Facts About Aashika Bhatia

Right from playing the young ‘Meera’ to fulfilling my dream of featuring in a full-fledged music video, something that has stuck with me in this beautiful journey is my authentic, fun-loving and naughty self! Now doesn’t this call for a naughty smile to celebrate thy self! #SmileWithLays and share with me your fun moments which bring a naughty smile to your face! #SmileDekeDekho @lays_india