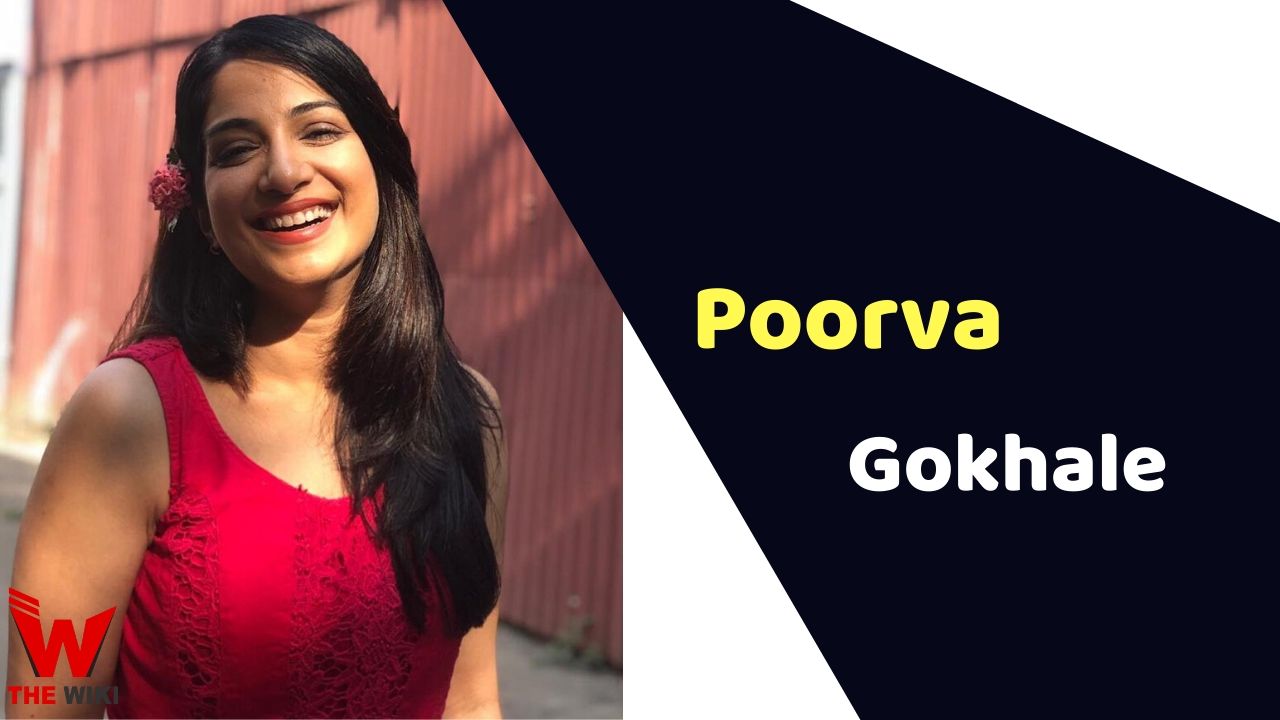 Poorva Gokhale is an Indian television actress. She is known for television shows Tujhse Hai Raabta, Kulavadhu, Kahaani Ghar Ghar Kii etc. She started her career with the Marathi drama Rimjhim in 1999. After which she is constantly associated with the television industry.

Poorva Gokhale was born on 20 January 1978 in Thane, Maharashtra. She belongs to an acting background, her mother Kanchan Gupte was a famous Marathi actress, while her father was a theater and TV producer. Poorva received her early education from Holy Cross Convent High School in Thane. After which she completed her graduation from V.G. Vaze College of Arts, Science and Commerce College. She was completing her CA studies with graduation and also cleared one of two groups, but her destiny took her to the acting industry.

Gokhale started her career in the year 1999 with the Marathi show Rimjhim. After which she appeared in several Marathi serials. She made her Hindi television debut in the year 2003 with the television show Kkoi Dil Mein Hai. After this she was a part of superhit shows like Kahaani Ghar Ghar Kii, Kulavadhu, Tujhse Hai Raabta. Apart from television, Gokhale is also active in Marathi theater and television.

Poorva Gupte is married to businessman Kedar Gokhale. The couple also has two daughters named Kashvi and Anushka Gokhale. Poorva lives in Mumbai with her family.

Some Facts About Poorva Gokhale

If you have more details about Poorva Gokhale. Please comment below we will updated within a hour.