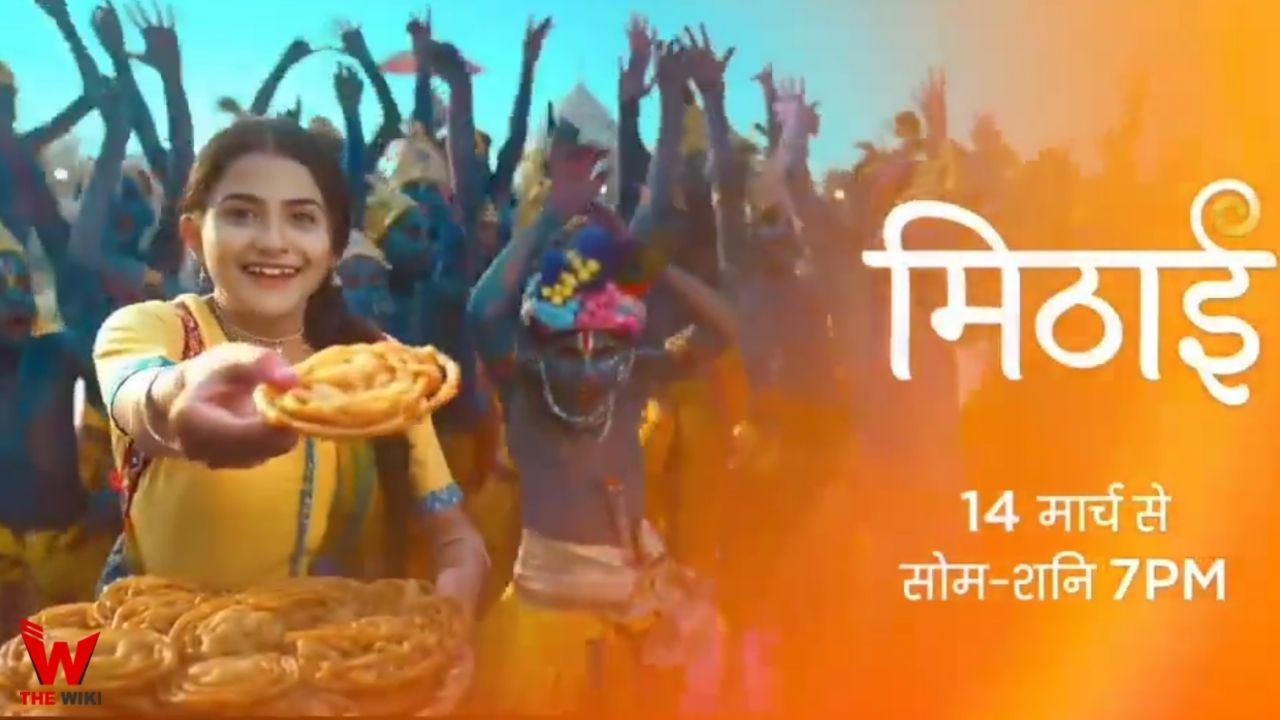 Mithai is telecast from Monday to Saturday at 7pm on entertainment pay television channel Zee TV. It premiered on 4 April 2022. Initially, it was planned to release on 14 March 2022 but due to any issue it got postponed. The show is also available for online streaming on Zee5. It swapped the Rishton Ka Manjha in the time slot. Other details related to the show are given below.

If you have more details about the show Mithai, then please comment below down we try to update it within an hour