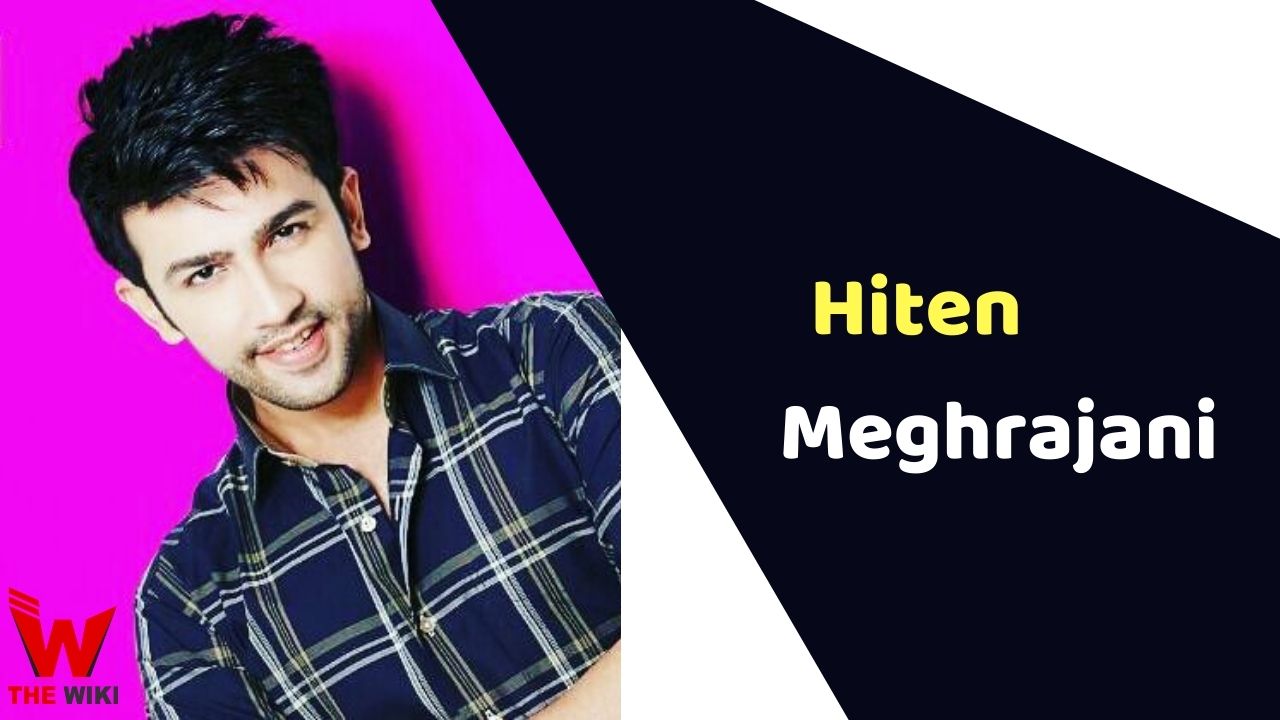 Hiten Meghrajani is an Indian actor and model. He is known for his character Reyaan Chabra in popular TV serial Ishqbaaz. He also worked in several television show like Apna Time Bhi Aayega, Love by chance and Fear Files.

Meghrajani began his career with cameo appearances on television shows. He has worked in many episodic shows like Fear Files, Crime Patrol, Love By Chance etc. He gained recognition in the television industry from the 2018 TV show Ishqbaaz, in which he played the supporting role of Reyaan Chabra. After this show, Meghrajani was also seen in an important role in the Zee TV channel show Apna Time Bhi Aayega.

Some Facts About Hiten Meghrajani

If you have more details about Hiten Meghrajani. Please comment below we will updated within a hour.