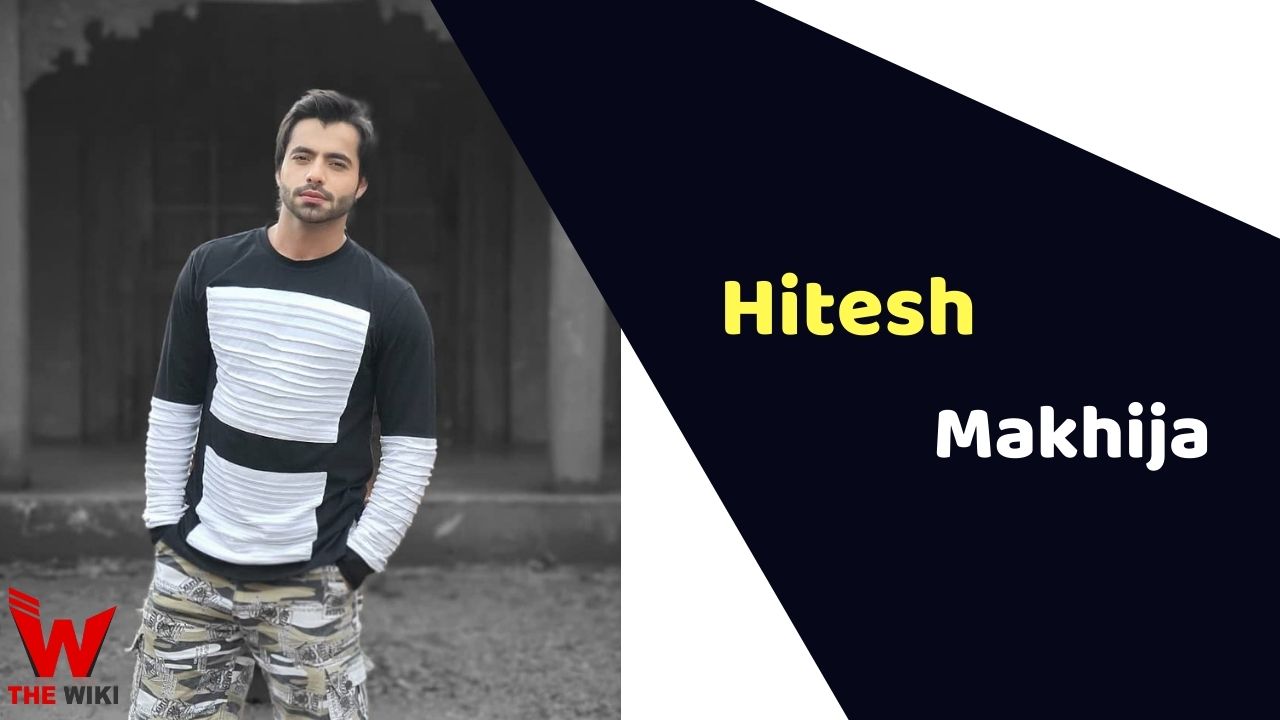 Hitesh Makhija is an Indian television actor. He is known for playing the role of Vansh Rathi in the popular Star Plus show Tu Sooraj, Main Saanjh Piyaji. He has worked in the episodic horror show Laal Ishq aired on &TV. Makhija has also worked in many television commercials.

Hitesh Makhija belongs to a middle class Hindu family. His real name is Kabeer Makhija. He has never thought of being an television actor. He rose to fame with Star Plus TV show Tu Sooraj, Main Saanjh Piyaji. Later he worked in several TV show Kavach 2, Laal Ishq and Shaadi Mubarak.

Some Facts About Hitesh Makhija

If you have more details about Hitesh Makhija. Please comment below we will updated within a hour.