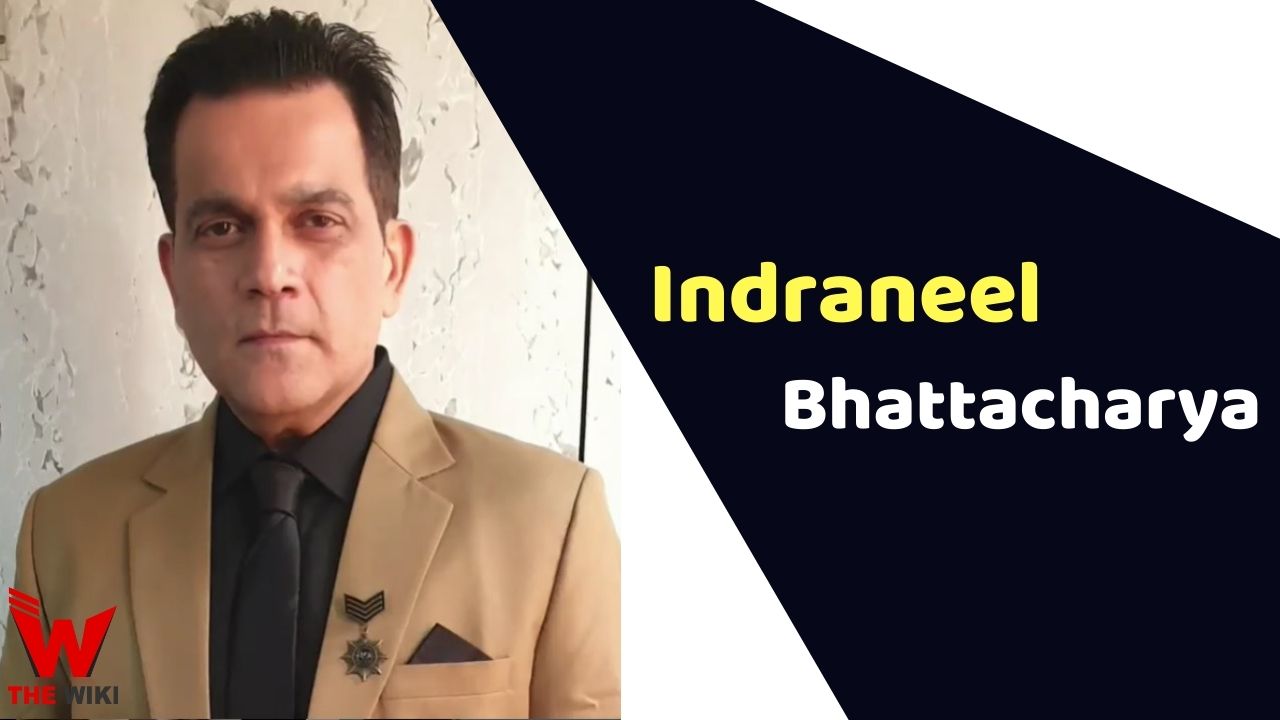 Indraneel Bhattacharya is an Indian film and television actor. He has worked in films like Baade Bhaiyya ki Dulhania, Fan, Jai Gangaajal, and Rustom. He is actively working in Hindi television industry. Recently he was seen working in Star Plus television show Imlie as biological father of Malini and Imlie, Devchand Chaturvedi aka Dev.

Indraneel Bhattacharya is married to Anjali Mukhi on 30 April 2005. They first made on the set of TV show Kagaz Ki Kashti, where they played a couple role in show. The duo has done more shows such as Meher and Khwaish among others.

Some Facts About Indraneel Bhattacharya

If you have more details about Indraneel Bhattacharya. Please comment below we will updated within a hour.