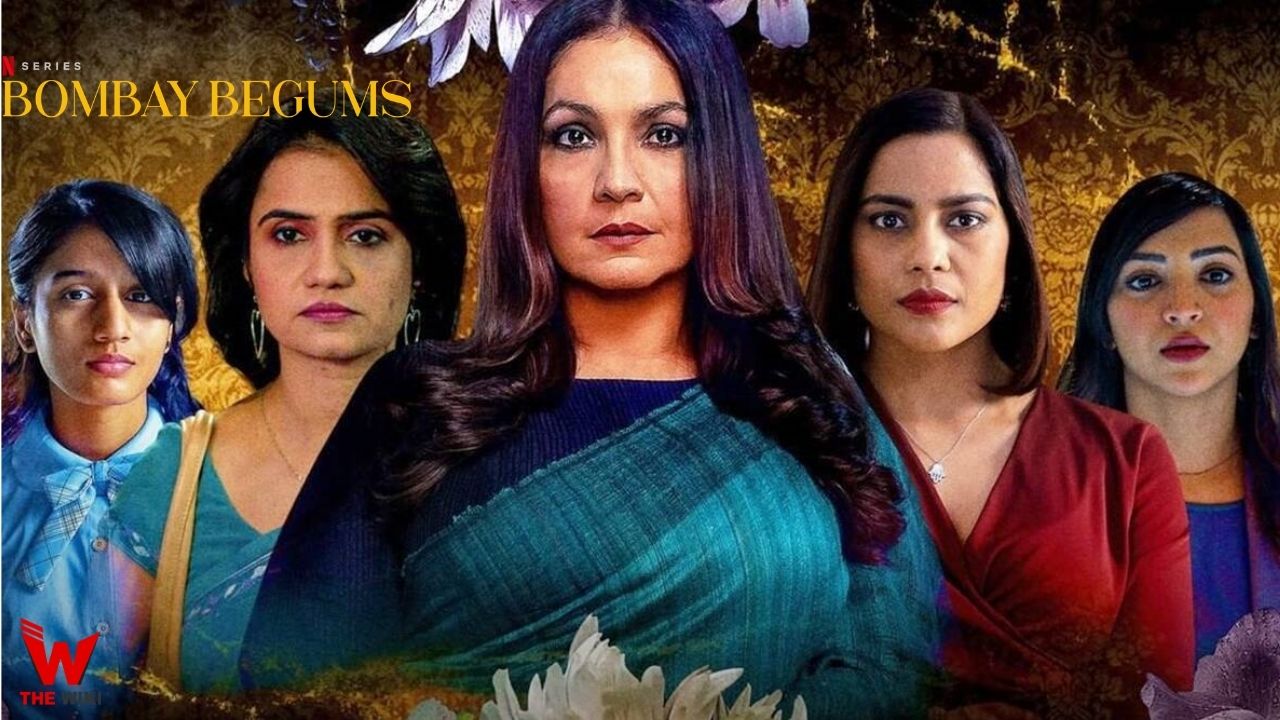 Bombay Begums is an Indian web series, written and directed by Alankrita Shrivastava. Starring Pooja Bhatt, Shahana Goswami, Amruta Subhash and Aadhya Anand in the lead roles, the series will be release on 8 March 2021 on Netflix. The series is made under the Endemol Shine India production house.

The story explores the dreams and desires of five women from different strata of society as they fight for survival in the Maximum City. The series revolves centrally around Rani (played by Pooja Bhatt), and how her life gets intertwined with the other four women Lily, Fatima, Shai and Ayesha.

Bombay Begums is going to be release on Netflix and will be available to streaming from 8 March 2021. This season has total 6 episodes. Other details related to the show is given below.

If you have more details about the series Bombay Begums, then please comment below down we try to update it within an hour