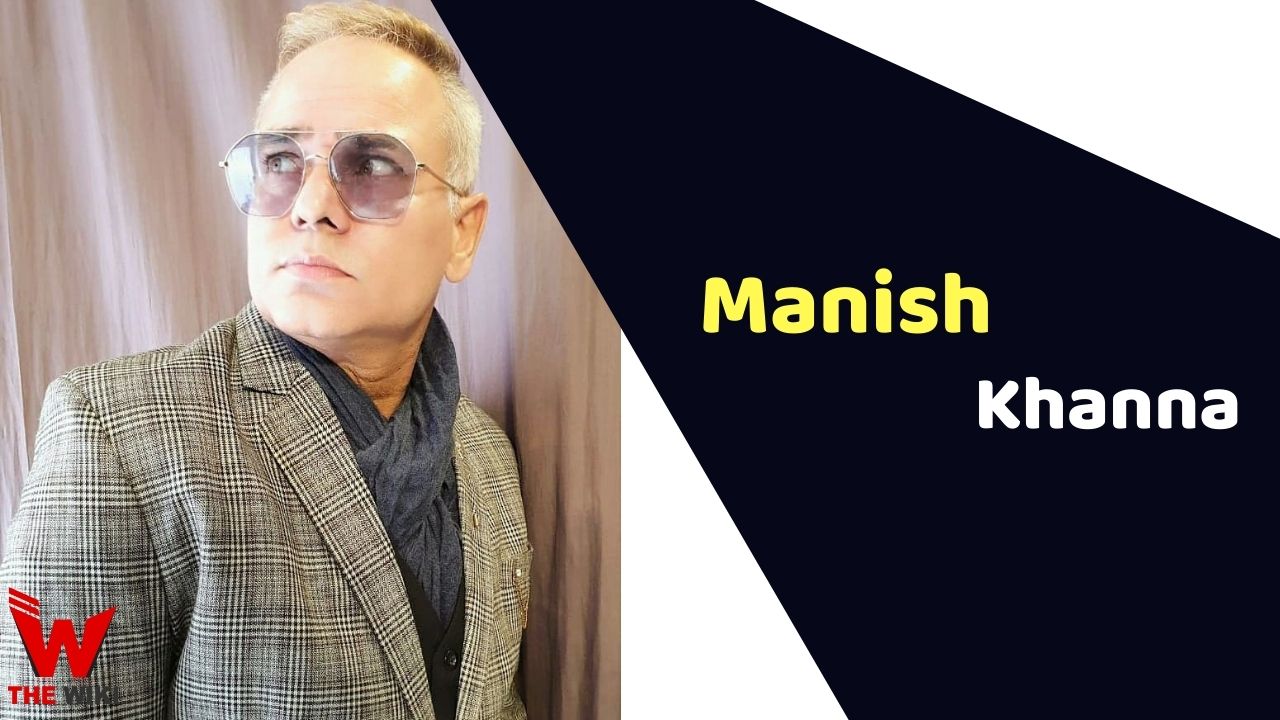 Manish Khanna is an Indian actor. He has achieved a big name in both the Indian television and film industry. Khanna is often remembered for his intense, negative, and grey-shade characters. He has worked in TV series Pardes Mein Hai Mera Dil, Naagin, Phir Laut Aayi Naagin etc.

Manish Khanna was born on 7 March 1986 in a Hindu family. He was raised in Varanasi, Uttar Pradesh, where he has completed his higher education. He studied from St. Johns DLW, Varanasi till XII standard, and then moved to Lucknow for graduation. He has done his graduation in Bachelors of Commerce from Lucknow University, Uttar Pradesh.

After graduation, Khanna got a job as a sales officer in Hero Honda company, but he left it after 2 years as he found himself dissatisfied with the job. With a dream to start his career in the film industry, he packed his bags for Mumbai. Khanna came to the film city in 1994 with no thought of becoming an actor. His first job was with Ekta Kapoor’s Balaji Telefilms. He started to work in the production team, casting team, and ultimately entered into the direction. He worked as an assistant director for 2 years in the television show Itihas aired on DD National, directed by Gogi Anand, the cousin brother of Dev Anand.

On producer Ekta Kapoor’s insistence, Khanna started acting in TV serials. He got his big break with the television series ‘Jai Hanuman’ in which he played the role of Lakshman, which was greatly appreciated by critics. He has played both positive and negative roles but rose to fame with his negative characters only.

Manish Khanna is married and lives a very private life, keeping himself away from the paparazzi and media.

Some Facts About Manish Khanna

If you have more details about Manish Khanna. Please comment below we will updated within a hour.