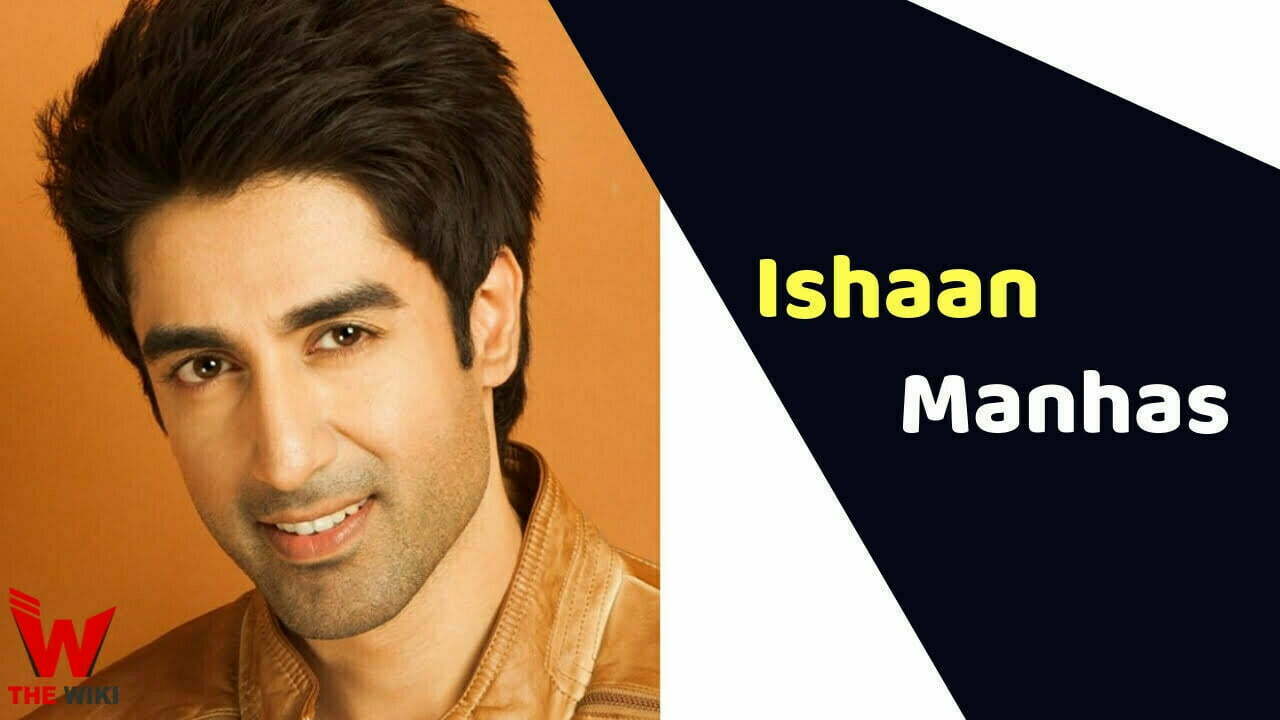 Ishaan Singh Manhas is a Hindi television actor who was born in Delhi. He was an engineer by profession before to join in acting world. He started his career with film Ashiqui.in in 2011. After which they tried luck in the television world. So far he has worked on dozens of television shows. The famous shows of him are “Ek Mutthi Aasmaan”, “Hamari Sister Didi”, “Chandra Nandini”, “Mere Angne Mein” and ” Ek Bhram Sarvagun Sampanna”

Ishaan Singh Manhas was born on October 18, 1988 in New Delhi. No information about his family is available right now. Ishaan was very good in studies since childhood, after completing his schooling, he got admission in Hindu College to take a B.Tech degree. He achieved a degree in electrical engineering. He also has MBA degree.

In college days, his attention became more of acting, modeling and advertising. He started his career in the film Ashiqui.in, which was released in 2011. Ankita Srivastava worked with him in this film. This film was directed at Shankhadeep. Ishan played the role of Cyrus in this film.

After working in films, he turned his attention towards television. Ishan made his debut on television in the ZeeTV Channel show ” Ek Mutthi Aasmaan” in the year 2013. His performance in this show was very appreciated by audience. After that he appeared in the famous TV show ” Mere Angne Mein”, “Swim Team”, “Hamari Sister Didi”, “Krishna Chali London”, “Ek Mutthi Aasmaan”, “Splitswilla”, and ” Ek Bhram Sarvagun Sampanna “. 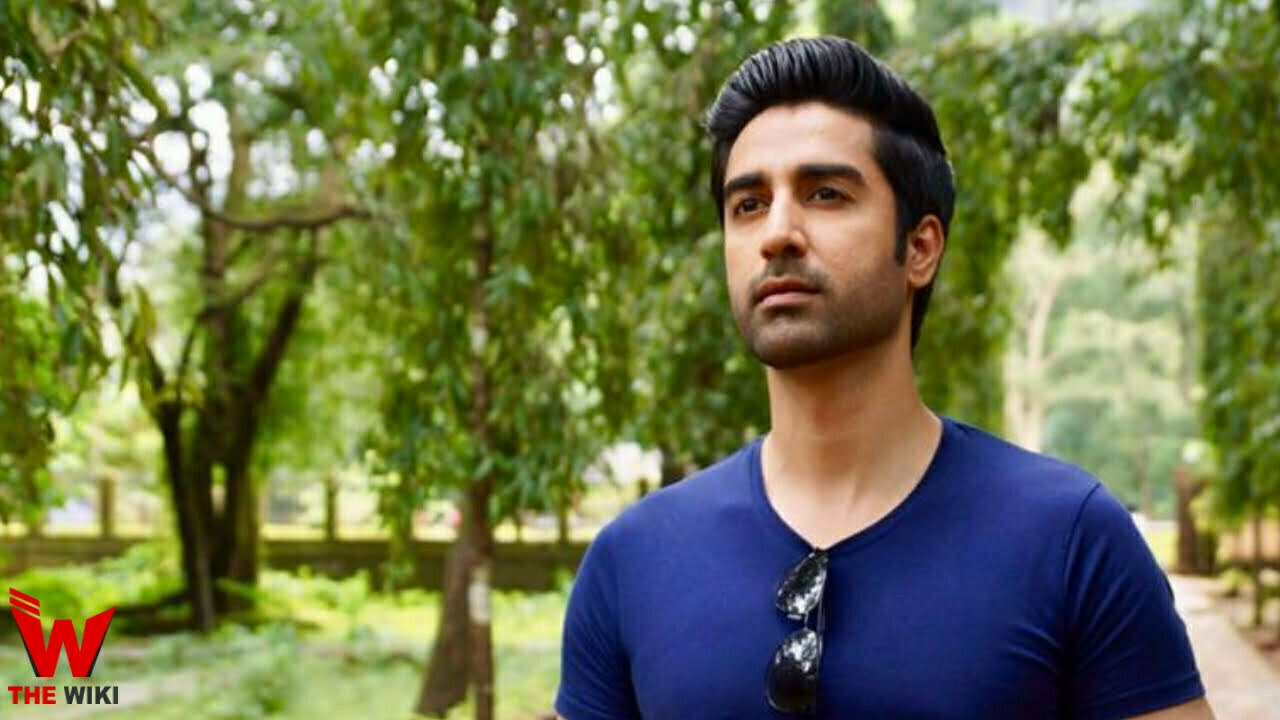 Ishaan Manhas has been passionate about dance since childhood. He has also taken dance professional training, he often goes to the party with friends whose video he shares with his fans on Instagram. 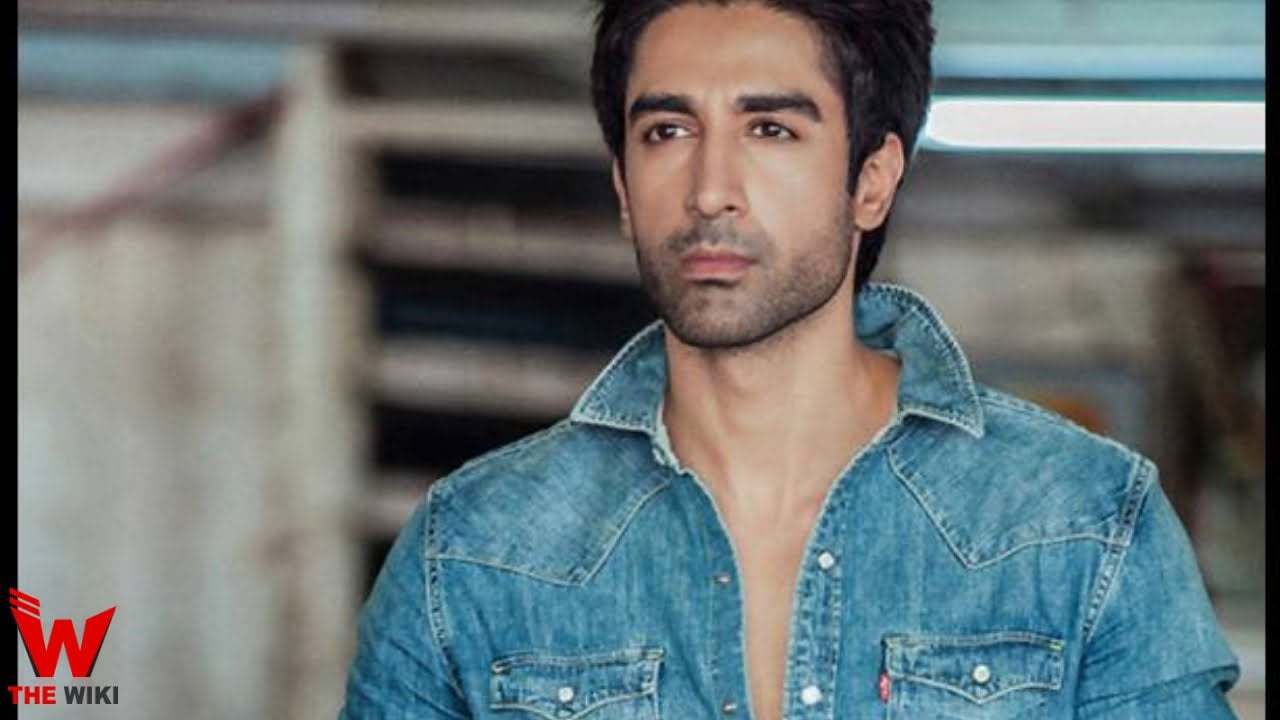 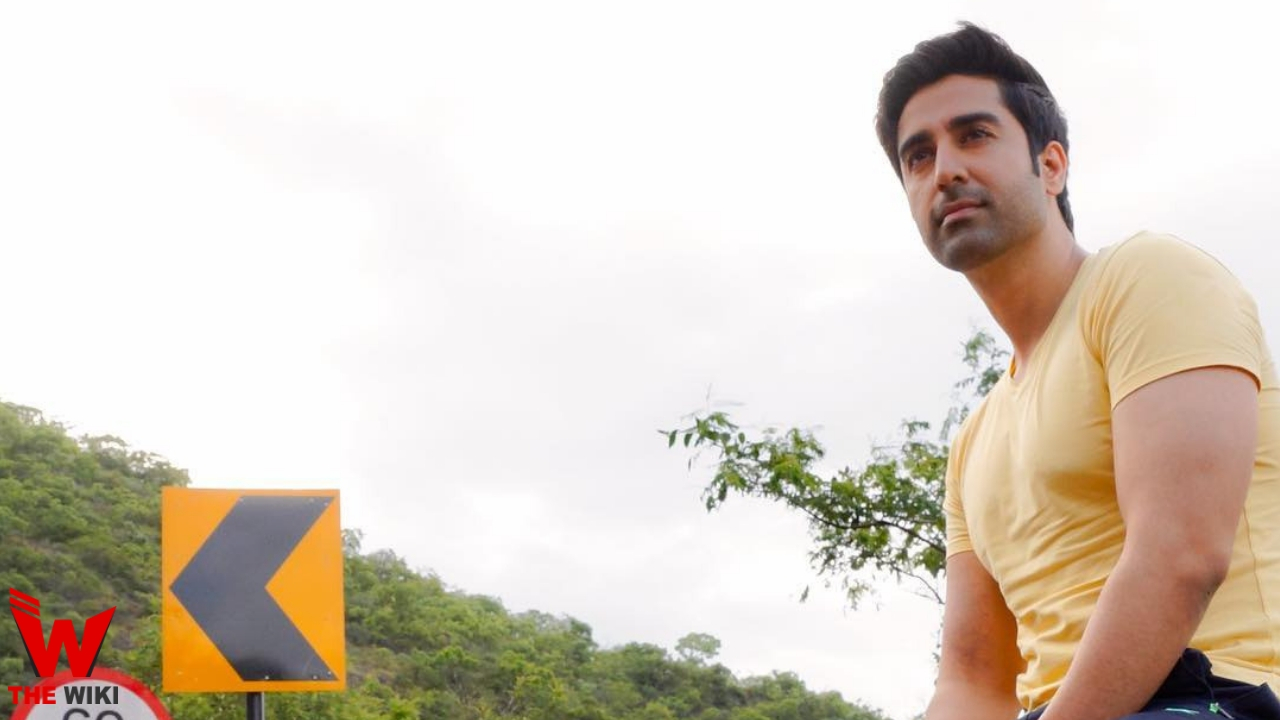 when the candle refuses to blow out 🤪 #18thOctober #Birthday

If you have more Details about Ishaan Singh Manhas. Please comment below we will updated within a hour.