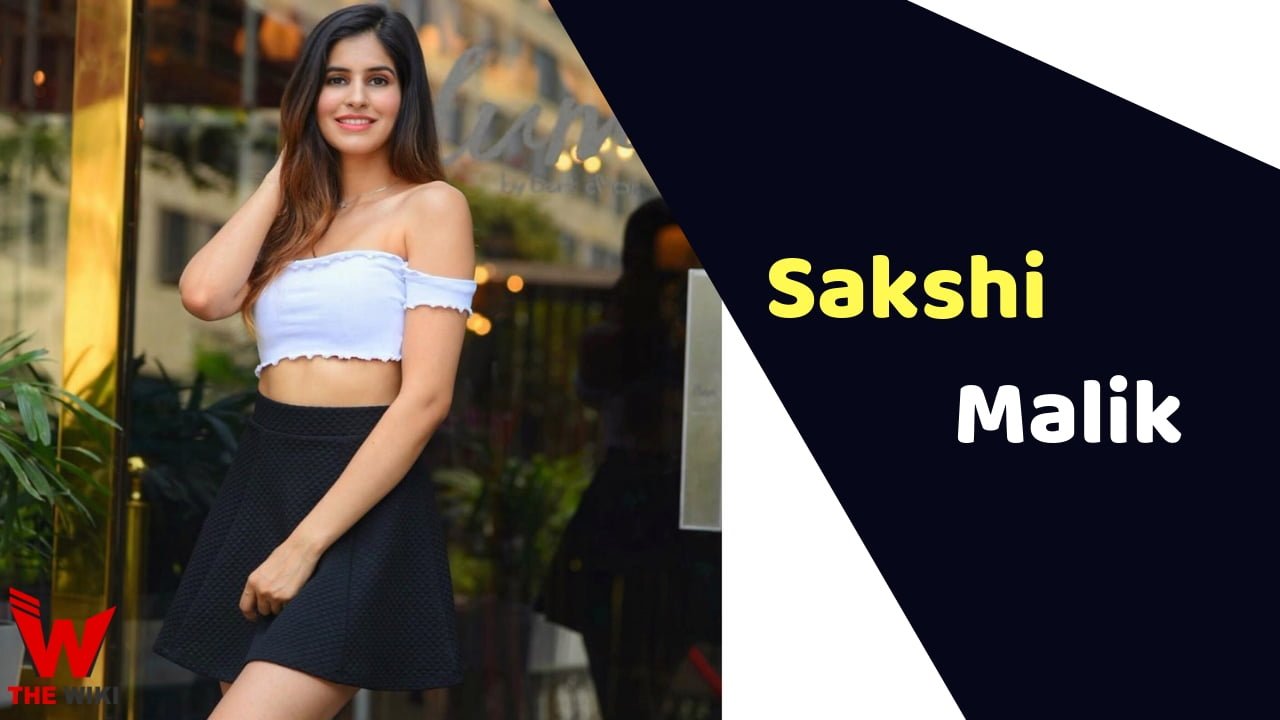 Sakshi Malik is an Indian model. She was Born in Kanpur. Sakshi started her career through TV commercials. After that She becomes glowing star overnight with a song “Bom Diggie Diggie” from the movie “Sonu Ke Tittu Ki Sweety”. She had appeared for few seconds in this song but everybody become fan of her beauty. After the release of this song, She got millions of followers on their social media.

Sakshi Malik was born on January 22, 1993 in Kanpur, Uttar Pradesh. No information about their family is available, we will try to update it as soon as possible. Sakshi shifted to New Delhi due to her studies from where she had done B.Tech degree. Sakshi is an engineer by profession.

During college Sakshi fell in love with modeling. She used to be active in fashion events. After graduation, Sakshi Malik shifted to Mumbai and entered the glamor world. Sakshi started her career through advertisements. She worked for brands such as PC Jewelers, FreshLooks, Nike. Sakshi tells, “Her dream was that she would do modeling. To complete my dream, I started full-time career in modeling. Because of her fashion senses and beauty, I quickly became popular among the audience.”

She started acting from the Punjabi album Her debut album was “Kudiye Snapchat Waaliye”. In which she appeared with Punjabi singer Ranveer. This album was uploaded on August 31, 2017.

Sakshi Malik got overnight popularity with song “Bom Diggie Diggie” from the Film “Sonu Ki Tittu Ki Sweety”. She appeared with Kartik Aryan and Sunny Nizar in this song. After the song came, she became a national crush of India. Before Sakshi, only Priya Prakash Varrier received this title.This song gave him a fame in Bollywood.

After acquiring popularity, she appeared in another Punjabi song “Fashion” with singer Karan Sehmbi. Sakshi is fulfilling the hobby of her modeling these days. She have more than millions of follower on social media platforms. 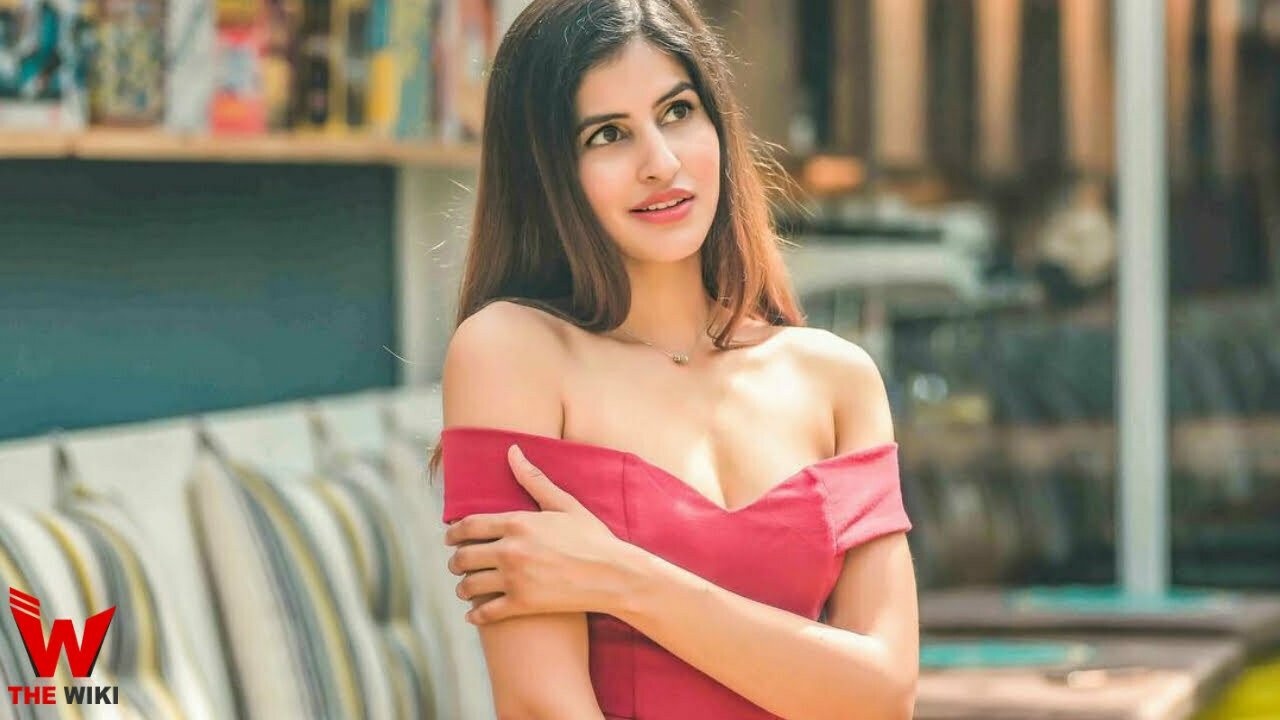 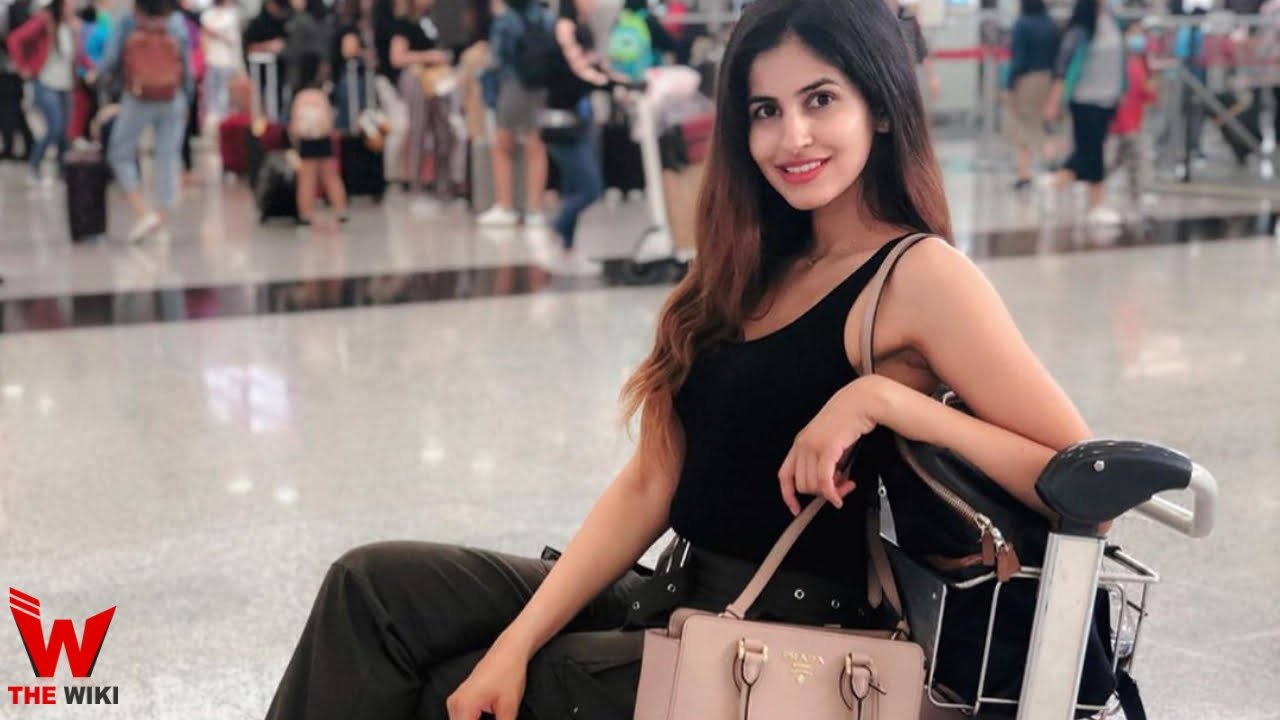 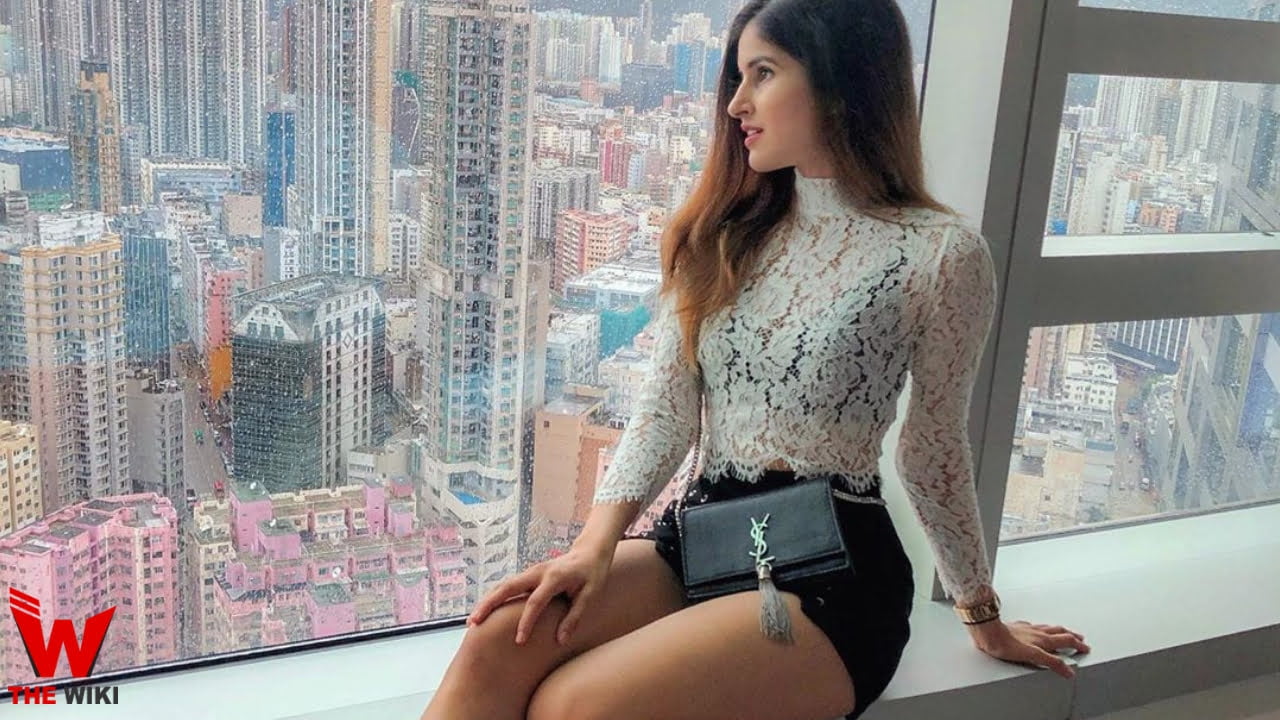 If you have more Details about Sakshi Malik. Please comment below we will updated within a hour.