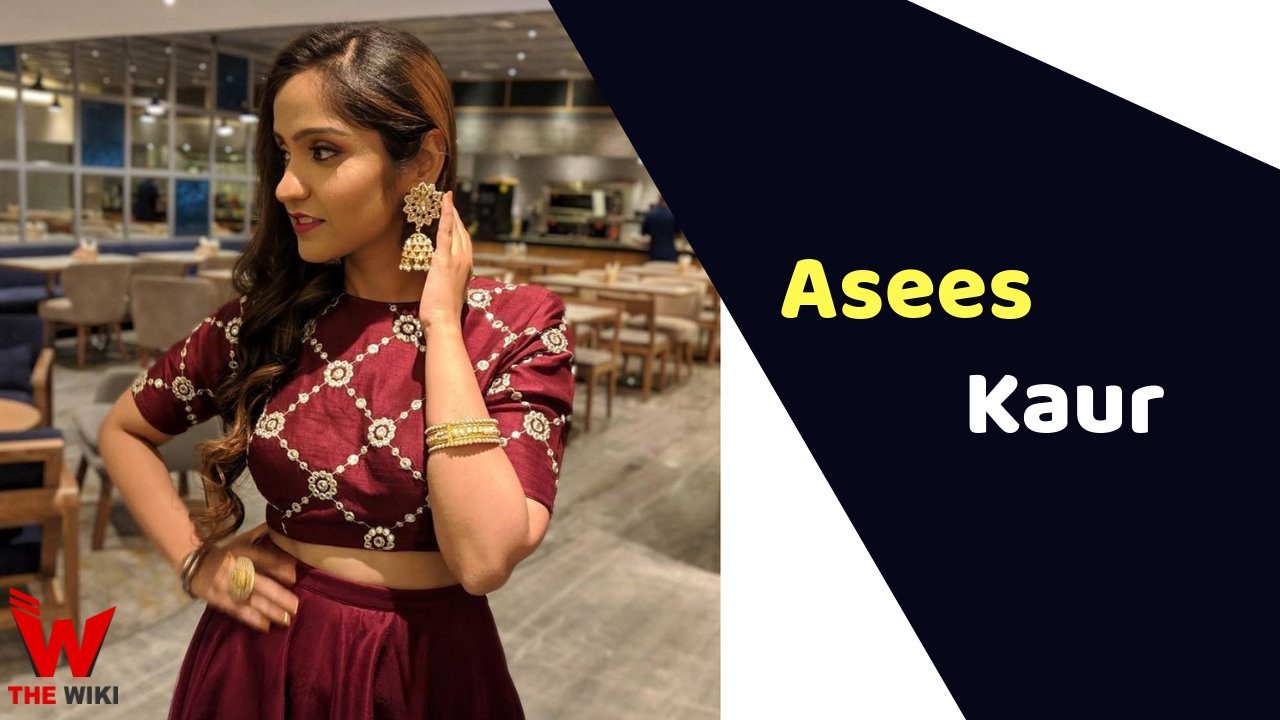 Asees Kaur is an Indian playback singer who was born in Panipat, Haryana. Asees started her career with television reality show. After that, she got the opportunity to sing in the bollywood movies, Asees Kaur debut in the Hindi film industry (or Bollywood) with year 2014 film “Tamanche”. In this film, she gave her voice in song “Dilarara”. This song was not included in the film. After debut, she has worked with many Bollywood musicians. Asees most popular song are “Bolna” (film: Kapoor and Sons), “Mahi Vee” (film: Kesari), “Chogada” (film: Laveyatri) and “Tere Bin “(movie: Simmba).

Asees Kaur was born on 26 September 1988 in the Panipat city of Haryana. Her father’s name is Harvinder Singh and mother’s name is Kamaljit Kaur. There are six members in the family, She lived together with two sisters Deedar and Prabhjee and a brother Gurkirat Singh. Her home town is Panipat and her childhood spends in Panipat. After Seeing the interest of Asees’ in singing, the whole family shifted from Panipat to Mumbai in 2013. Her sister Deedar accompanies her on tabla.

Asees Kaur completed her initial education from Bal Vikas school (Model Town). later she did graduation in M.Com from S.D. College, Panipat. Asees was very fond of singing since childhood. At the age of 5, her father inspired her to learn Gurbani. After learning Gurbani she became proficient in singing. She also participated in many state and national level singing competition and won.

During college studies, Asees decided to make a career in singing and started practicing music in Jalandhar under guidance of Ustad Puran Shahkoti.

Asees Kaur had no godfather in Mumbai. She started her career with PTC television reality show “Awaaz Punjab Di”. In this show, she appeared as a contestant. During this show, she got opportunity to meet big Bollywood musicians and Bollywood, apart from this show, she also participated in the Indian idol.

Asees’s entered in Bollywood with the film “Tamanche” was released in the year 2014. She sung song “Dildar” for this film. Her song was not within the film but after this song she got identity in the film industry. After singing songs in some of the films, Anees sang the song “Bol na” from the film Kapoor and Sons. This song was one of the best songs of that year. She got many awards for this song. Asees has given voice in dozens of films Includes ‘Kesari’, ‘Half Girlfriend’, ‘Munna Michael’, ‘Loveyatri’, ‘Kedarnath’ and ‘Shadi me Jaroor Aana’. 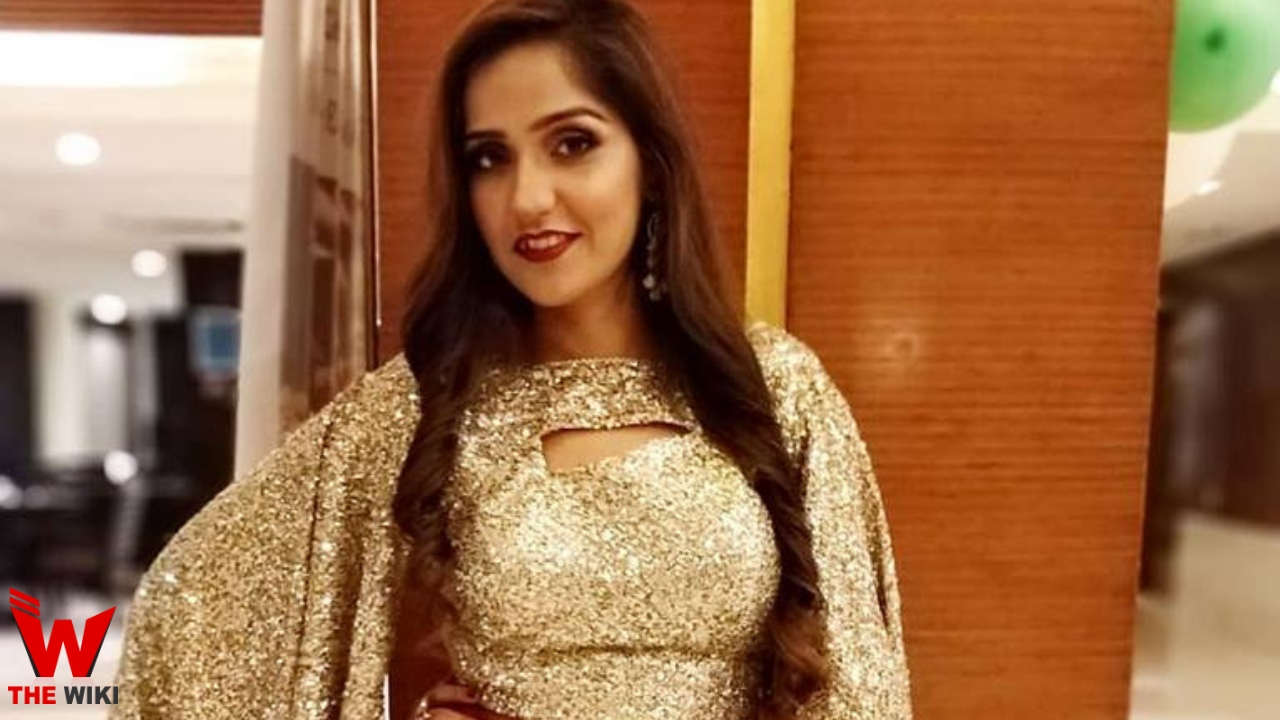 Dainik Jagran provides opportunities for talent under social concern. In 2009, Asees Kaur won the first prize in the “Haryana number 1” competition in Karnal. 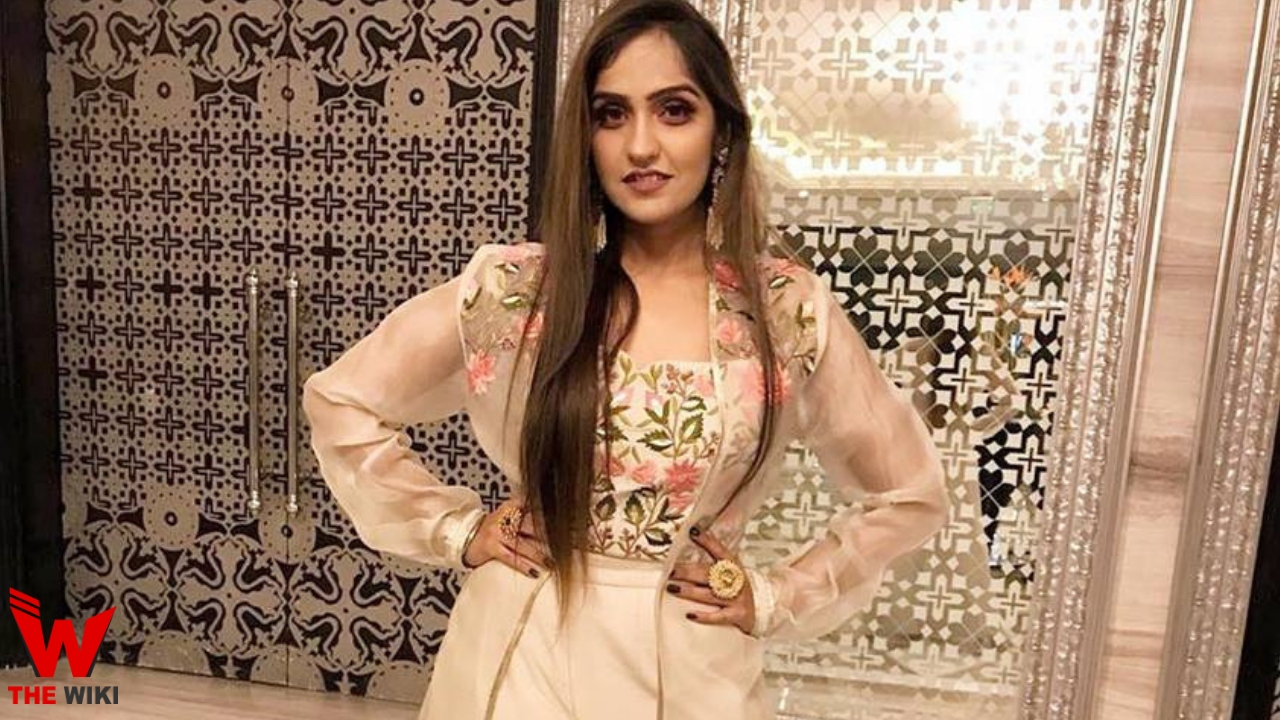 Some Facts About Asees Kaur

If you have more Details about Asees Kaur. Please comment below we will updated within a hour.