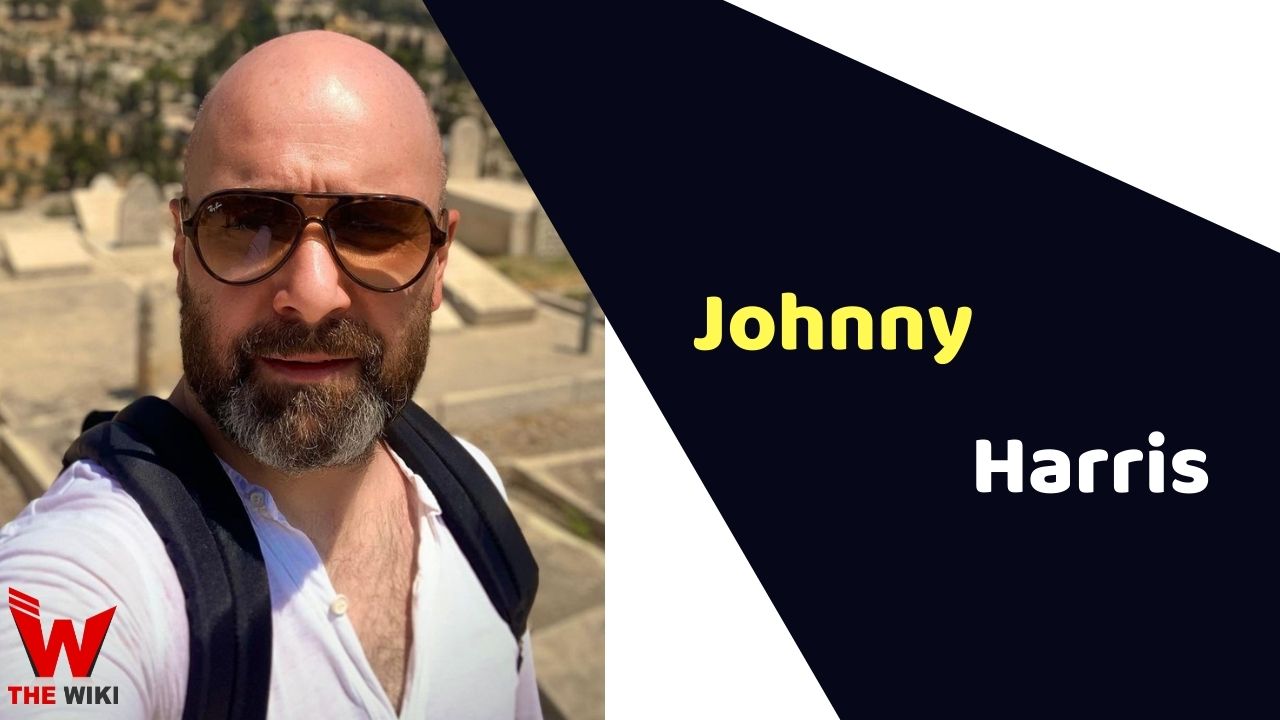 Johnny Harris is an English actor, producer, screenwriter, and director. He is recognized for her movies and television series like The Bill, Holby, Law & Order: the UK, Ultramarines A Warhammer 40,000 Movie, War Horse, Fortitude and From Darkness.

Johnny Harris was born on 3 November 1973 in Lambeth, London. He completed his graduation from Morley College. Harris began his career with the crime drama movie Gangster No. 1 as Derek in 2000. He appeared in the comedy movie It Was an Accident as Robbie in 2000. He draws his inspiration from Jeremy Cameron’s novel of the same name. In 2006, he got featured in the crime drama thriller movie London to Brighton, played the role of Derek. Harris later acted in the crime film RocknRolla as Gary. In 2009, he starred in the horror-fiction film based on The Picture of Dorian Gray, Oscar Wilde’s 1890 novel as James Vane. He played the role of Mold, a soldier in the German-British action-horror film Black Death.

Harris acted in the comedy movie Huge as Warren Duggan, is the beginning of Ben Miler as a filmmaker, and is an adaptation of a play written by Miler and others in 2010. Harris played the role of Quert seven dwarfs in the Universal Pictures film Snow White and the Huntsman in 2012. In 2013, his fiction film, Welcome to the Punch as Dean Warns, got published on a worldwide basis. Harris cast in The Last Day on Mars as Robert Irwin in 2013. He starred in the sequel movie Monsters: Dark Continent as Noah Frater in 2014. Johnny appeared in the prominent role of Jimmy McCabe, an alcoholic in the drama movie Jawbone in 2017.

Some Facts About Johnny Harris

If you have more details about Johnny Harris. Please comment below we will updated within a hour.