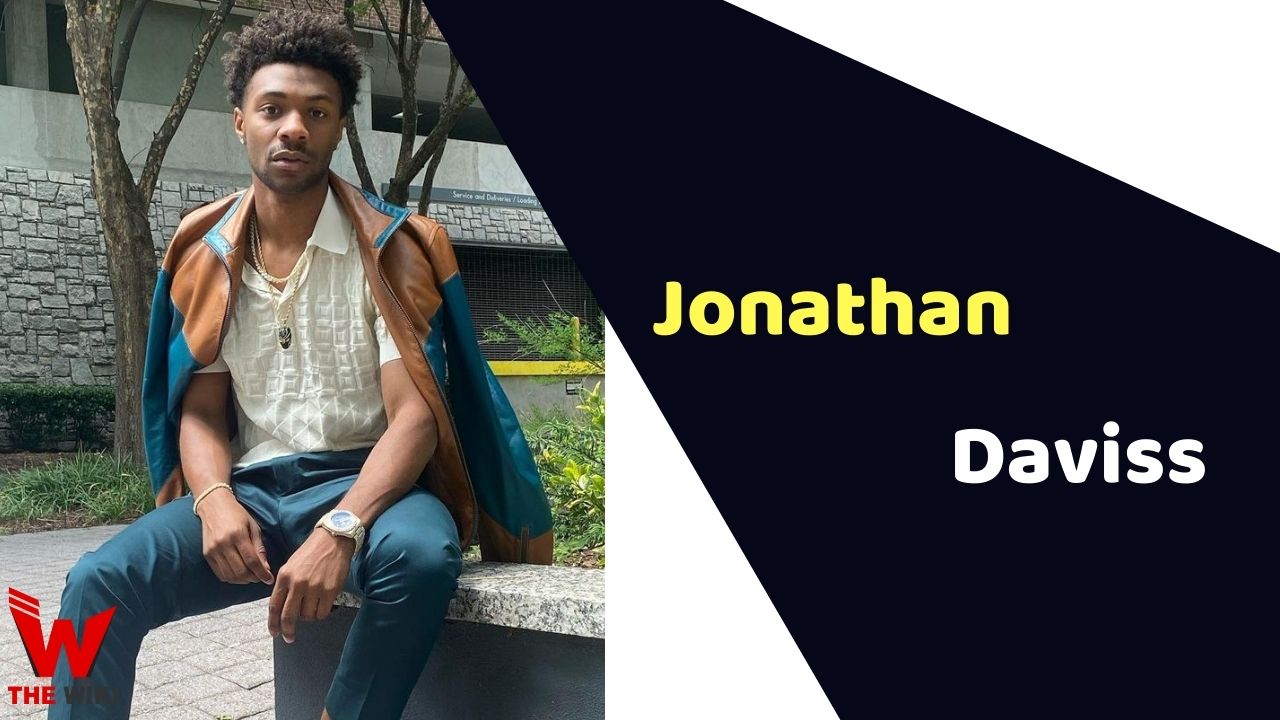 Jonathan Daviss is an American television and motion picture actor. He is best known for his Netflix drama series Outer Banks played the prominent role of Pope Heyward in the year 2020. He has appeared in various movies and television series like Revolution (2013), Deliverance Creek (2014), Shattered Memories (2018) and many more.

Jonathan Daviss was born on 28 February 1999 in Conroe, Texas, United States. His father’s name is Jon Daviss, who is a talent manager at Jackson Entertainment, and his mother’s name is Yulanda Creamer Daviss. He has three siblings Jillian Daviss, Jaden Daviss, and Jasmine Cleveland. He did his schooling at Conroe High School and graduated from Santa Monica College.

Daviss started his career with the television series Revolution in the year 2013. He starred in a lead role in the Netflix original series Outer Banks as Pope in the year 2020. The same year, he also appeared in the series Baselines as Lavar. Daviss made his debut with the film Deliverance Creek in 2014, played important role of Samuel Washington.

In 2017, he got featured in the short film All the Marbles as Young Spike. The Next year, he appeared in the movie Edge of the World as Jay Tinns in 2018. He acted in the film Age of Summer as Mathis in 2018. He got cast in the television movie Shattered Memories played the role of Teddy in 2018.

Some Facts About Jonathan Daviss

If you have more details about Jonathan Daviss. Please comment below we will updated within a hour.