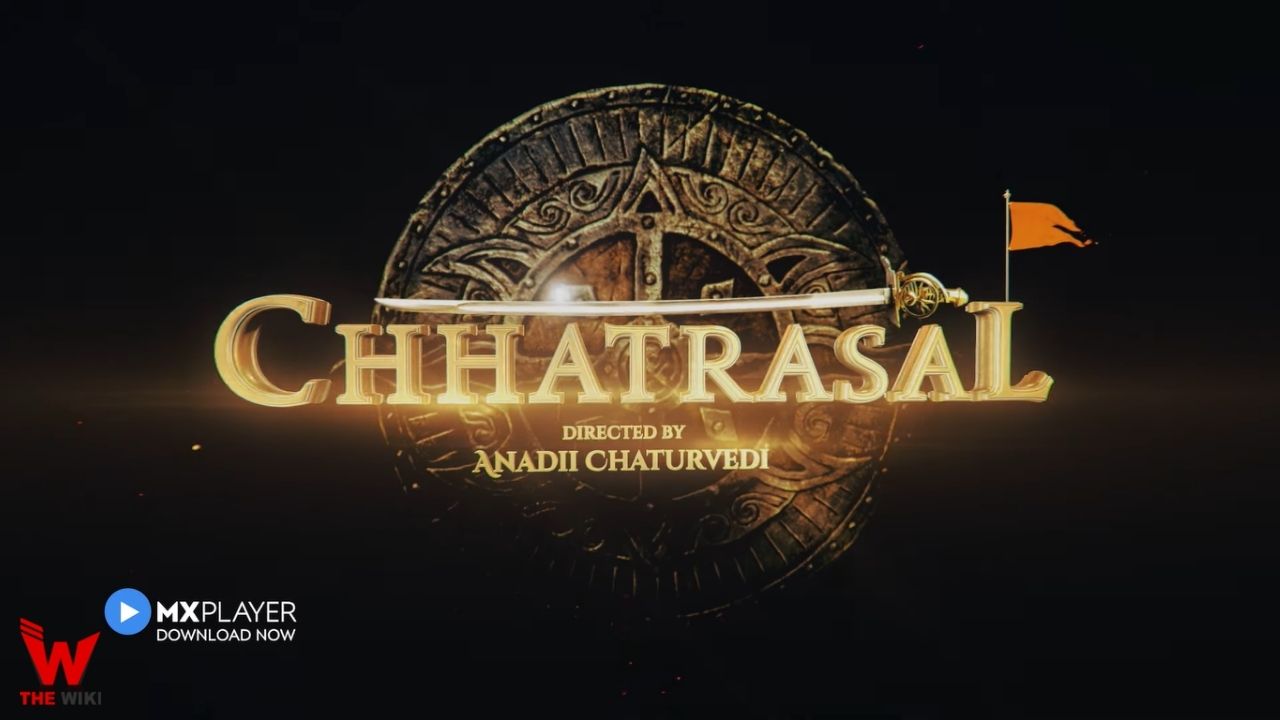 Chhatrasal is an Indian web series directed by Anadii Chaturvedi. It stars Jitin Gulati, Vaibhavi Shandilya and Ashutosh Rana in the lead roles. The series is released on 29 July 2021. The series is based on the historical period drama set in the 1700s. It will feature the clash of Mughal emperor Aurangzeb and ruler Chhatrasal.

Chhatrasal is available to stream on MX Player from 29 July 2021. Its first trailer was launched on 21 July 2021. The season consist of total 20 episodes. Other details related to the show are given below.

If you have more details about the web series Chhatrasal, then please comment below down we try to update it within an hour