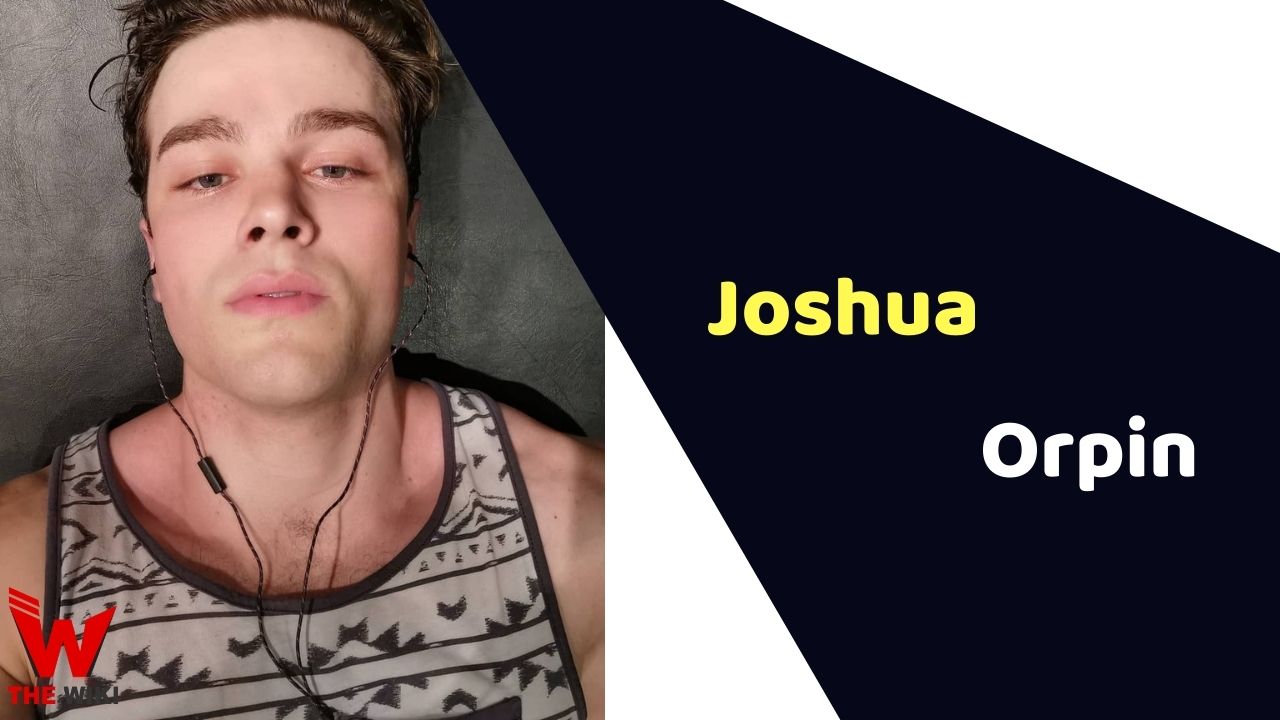 Joshua Orpin was born on April 15, 1994 in Melbourne, Victoria. He has a younger sister named Chloe Orpin and an elder sister Eileen Orpin. Joshua completed his schooling in his hometown. He joined the Western Australian Academy of Performing Arts to pursue a career in acting.

Orpin started his career as a model and simultaneously worked upon his acting career. In 2017, he appeared in his first short film Dark Horses. He also appeared in another short film You, Me and Karen.

In 2017, Orpin got his first breakthrough role in film The Neon Spectrum as Axel. Later he also appeared in the television series The Doctor Blake Mysteries and Preacher. In 2019, he starred in the television series Titans starring alongside Brenton Thwaites, Teagan Croft and Anna Diop. He appeared as Conner Kent (or Subject 13) and got instant fame through the series.

Joshua Orpin is in a relationship with Asha Rosie Khan, a personal trainer and actor since 2014.

Some Facts About Joshua Orpin

If you have more details about Joshua Orpin. Please comment below we will updated within a hour.