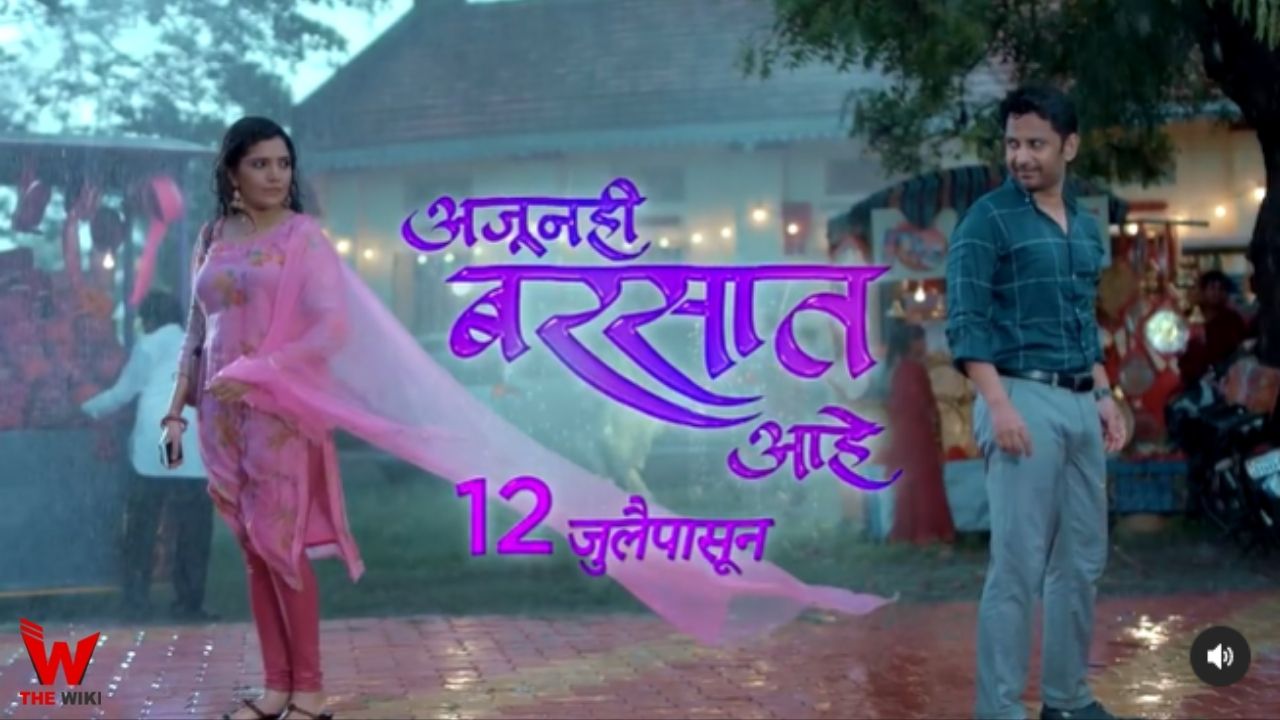 Ajunahi Barsaat Ahe is an Indian television serial directed by Kedar Vaidya. The show stars Mukta Barve and Umesh Kamat. The show was premiered on 12 July 2021 on Sony Marathi channel. It is being produced by Vidhyadhar Pathare and his banner Iris Productions. It is the story of Meera and Adi who were in a relationship a few years ago, meet near the office of a bride-to-be advisory board.

Ajunahi Barsaat Ahe is telecast from Monday to Saturday at 8pm on Sony Marathi channel. The show can also be stream on OTT platform Sony Liv. The first promo of the show was released on 8 June 2021. Other details related to the show are given below.

If you have more details about the show Ajunahi Barsaat Ahe, then please comment below down we try to update it within an hour