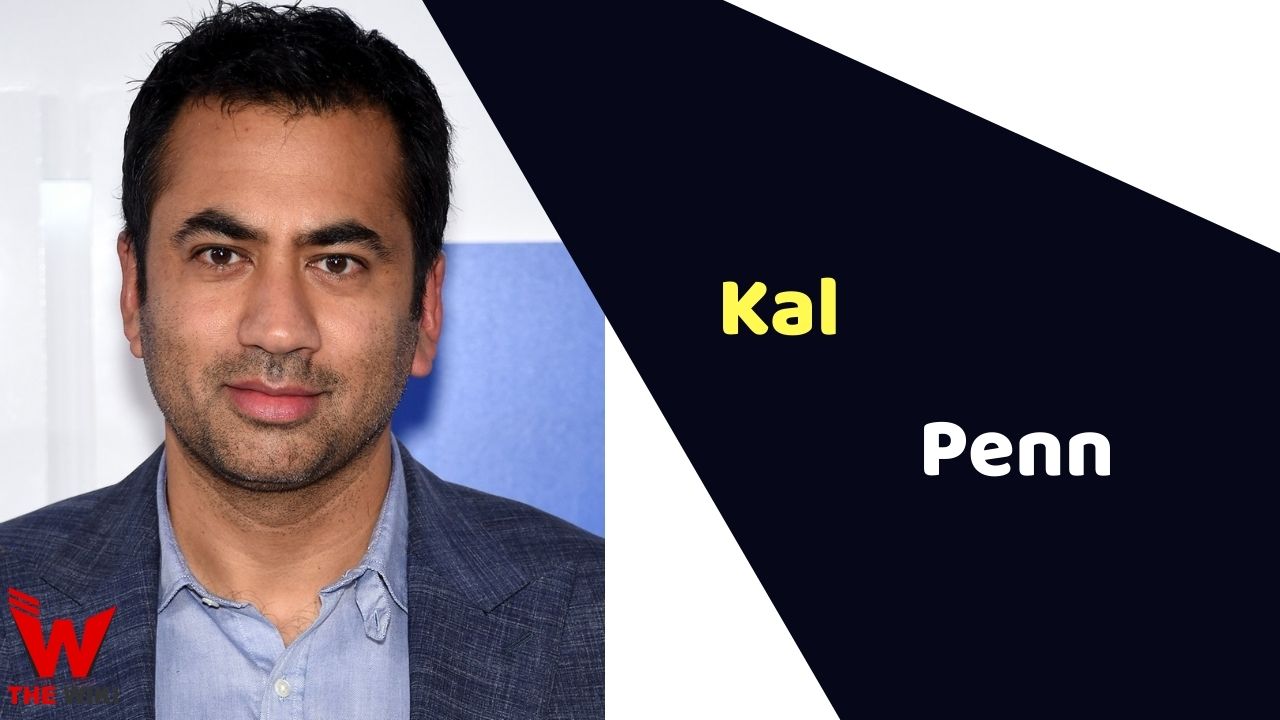 Kalpen Suresh Modi known professionally as Kal Penn is an American actor, writer, producer and civil servant who portrays Emin Grigoryan in the CBS television series Clarice. Kal is best known for his roles as Lawrence Kutner in the television series House and Kumar Patel in the film series Harold and Kumar. He was also a White House staff member during the Obama administration.

Kal Penn was born on April 23, 1977 to Suresh Modi and Asmita Bhatt in Montclair, New Jersey. His mother is a fragrance evaluator for a perfume company and his father is an engineer. He has a younger brother named Pulin Modi. Kal attended the Marlboro Middle School in Malboro, New Jersey. He graduated from the University of California School of Theatre Film and Television and with a major in sociology and the performing arts. He then studied at University of California at Los Angeles for a double major in film and sociology.

Kal started his acting career in 1988 with a film titled Express : Aisle to Glory. He starred in American Desi in 2001 in National Lampoon’s Van Wilder in 2002 and in Love Don’t Cost a Thing in 2003. In 2006, he starred in the film Superman Returns. He also starred in the sequels Harold and Kumar escape from Guantanamo Bay in 2008.

Kal also served at the University of Pennsylvania in Philadelphia as a visiting professor in Asian American Studies Program and taught the subject Images of Asian-Americans in the Media and took seminars on Contemporary American teen films. He also earned a name for himself in politics. On April 7th, 2009 he accepted the post of Associate Director of the White House Office of Public Liasion and Intergovernmental Affairs at the behest of Barack Obama Administration. He won an Asian Excellent Award for Outstanding Actor for the role he played in the film The Namesake. He won nominations for a MTV Movie Award, Screen Actors Guild Award and a Teen Choice Award for his role of Kumar Patel in television movie Harold and Kumar Go To White Castle.

Some Facts About Kal Penn

If you have more details about Kal Penn. Please comment below we will updated within a hour.