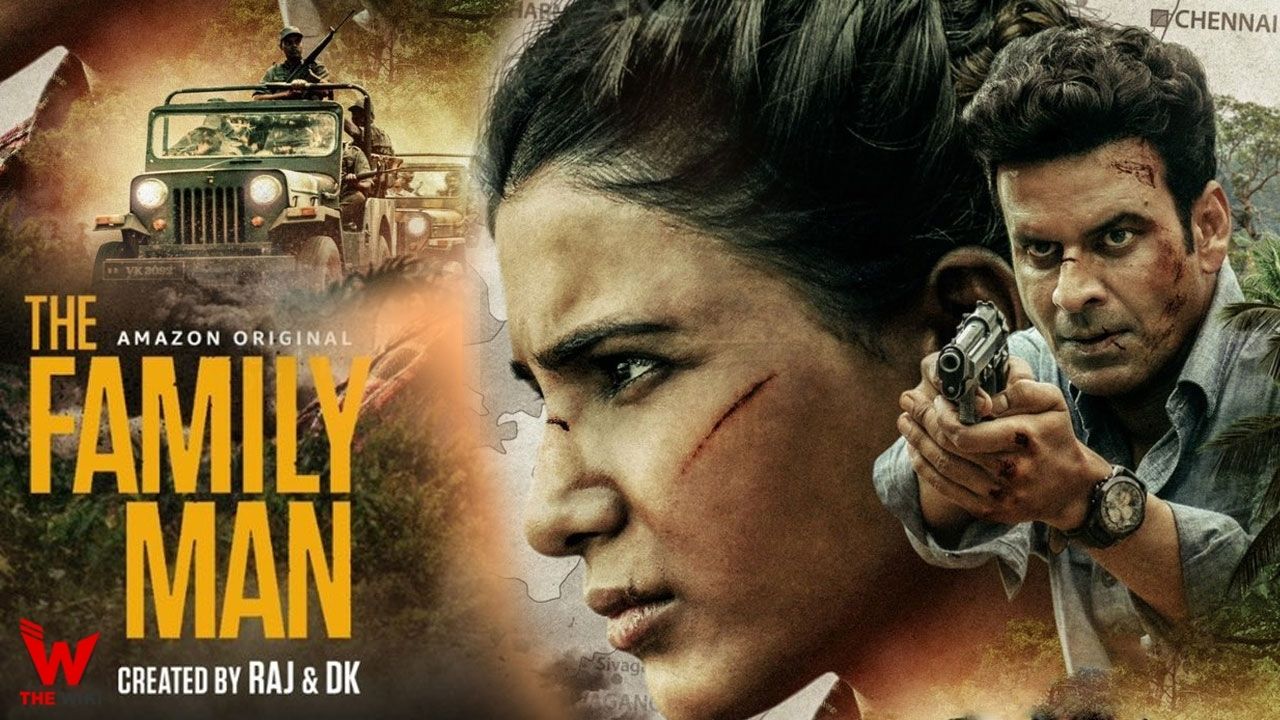 The Family Man 2 is an Indian web series, which is the second season of the series The Family Man released in 2019. This season has also been jointly directed by Raj and DK. It stars Manoj Bajpayee, Samantha Akkineni, Priyamani Raj, Sharib Hashmi, Shreya Dhanwanthary, Sunny Hinduja, Dalip Tahil, Sharad Kelkar and Darshan Kumaar in the lead roles. The series has been produced by Raj Nidimoru and Krishna D.K. and made under D2R Films.

The complete cast of TV series The Family Man 2 :

The Family Man 2 was released on Amazon’s OTT platform Prime Video on June 4, 2021. The first trailer of this film was launched on 19 May 2021. Earlier this series was to be released on 12 February 2021 but due to the controversy over the Tandav series and changing the streaming guidelines by the Government of India, it had to shift for a few months. Both seasons of The Family Man are available online exclusively for paid customers of Amazon Prime. Other information related to this is given below.

If you have more details about the web series The Family Man 2, then please comment below down we try to update it within an hour