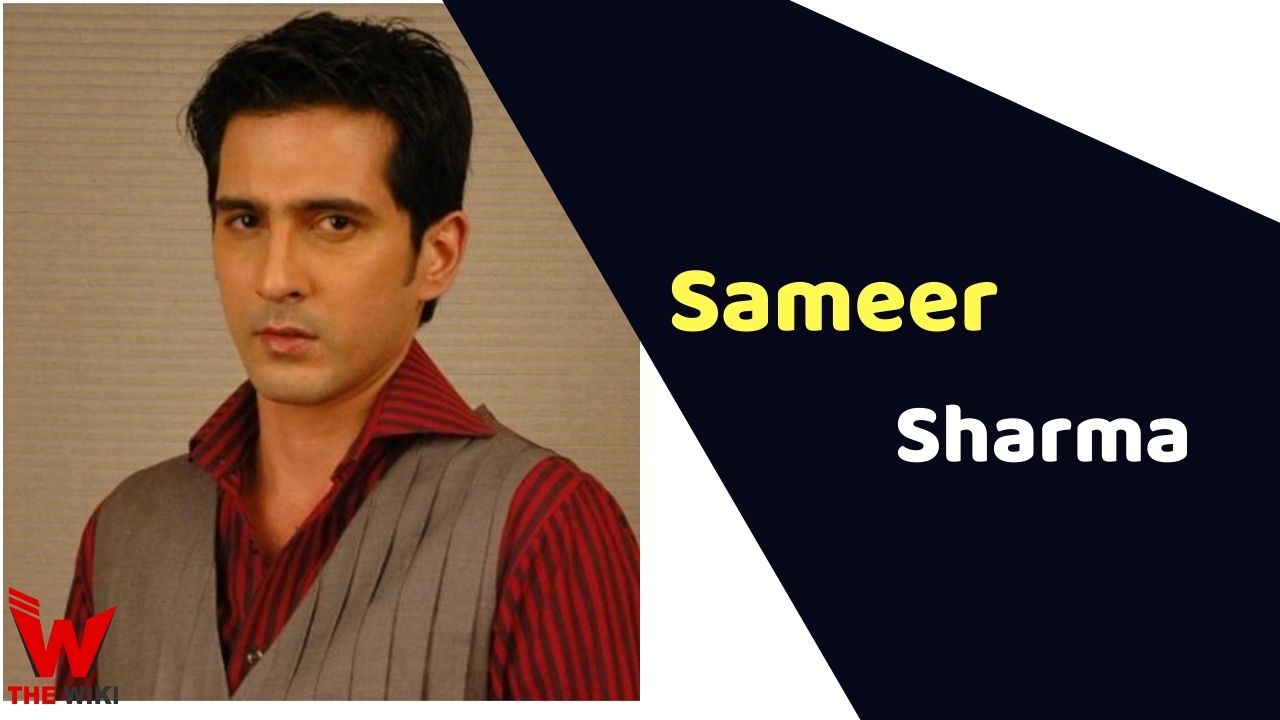 Sameer Sharma was born on 3 May 1976 in New Delhi. He never thought he would work in the television industry one day. Before joining the television industry, he worked at a Bangalore-based IT company and radio station. Sameer got his first breakthrough in 2004 on Star Plus’s popular TV show Kahaani Ghar Ghar Kii in which he played a supporting role of Krishna Agarwal. After this he was also seen in many other TV shows. Sameer got recognition in acting industry from serial Dil Kya Chahta Hai. In which he played the lead role of Nitin Pasricha.

Some Facts About Sameer Sharma

If you have more details about Sameer Sharma. Please comment below we will updated within a hour.