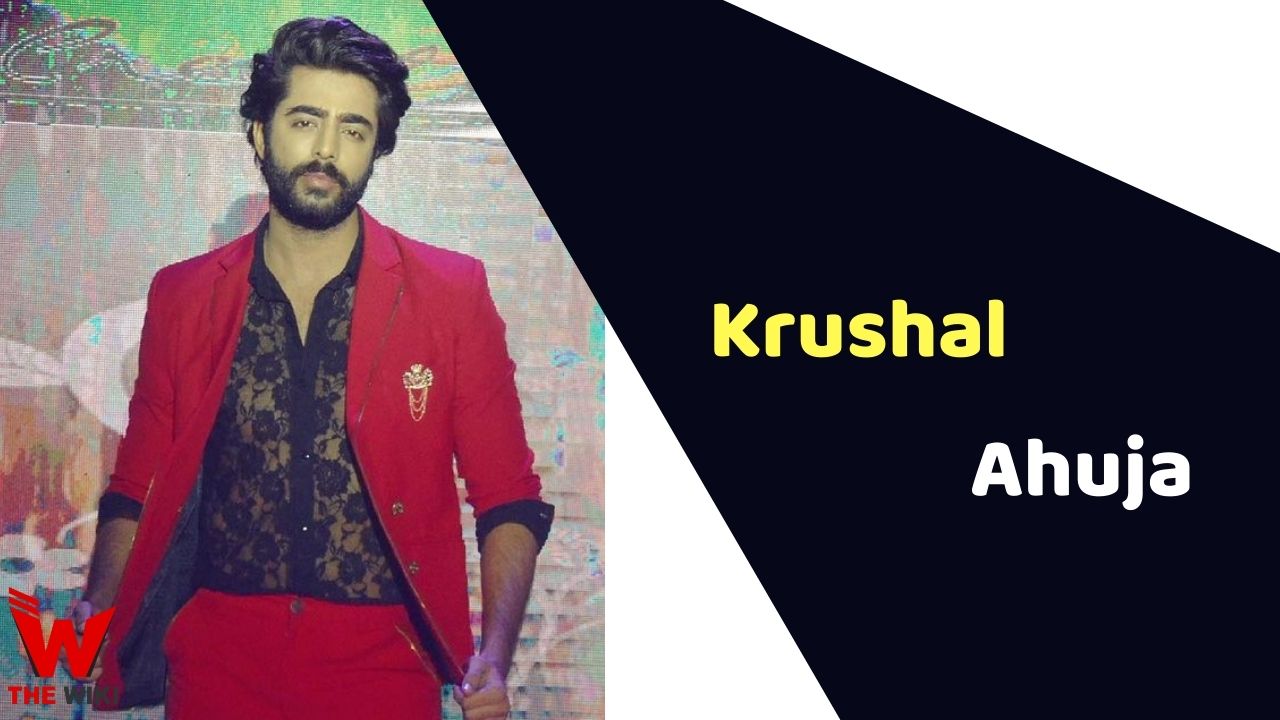 Krushal Ahuja is an Indian actor and model. He mostly worked in the Bengali television industry. He is best known for Ranu Pelo Lottery (2018) and Ki Kore Bolbo Tomay (2019). In 2021, he made his Hindi television debut with Zee TV’s show Rishton Ka Manjha.

Krushal Ahuja was born in Kolkata, West Bengal. He completed his schooling from BDM International, Kolkata. He graduated from Ashutosh College, Kolkata. Ahuja was the finalist of Peter England Mr. India 2017. In 2018, he appeared in the television soap opera Ranu Pelo Lottery which was aired on Zee Bangla. In 2019, he appeared in the Bengali television romantic family drama serial Ki Kore Bolbo Tomay. He is currently working on serial Rishton Ka Manjha.

Krushal Ahuja is currently in a relationship with an actress Adrija Roy.

Some Facts About Krushal Ahuja

If you have more details about Krushal Ahuja. Please comment below we will updated within a hour.