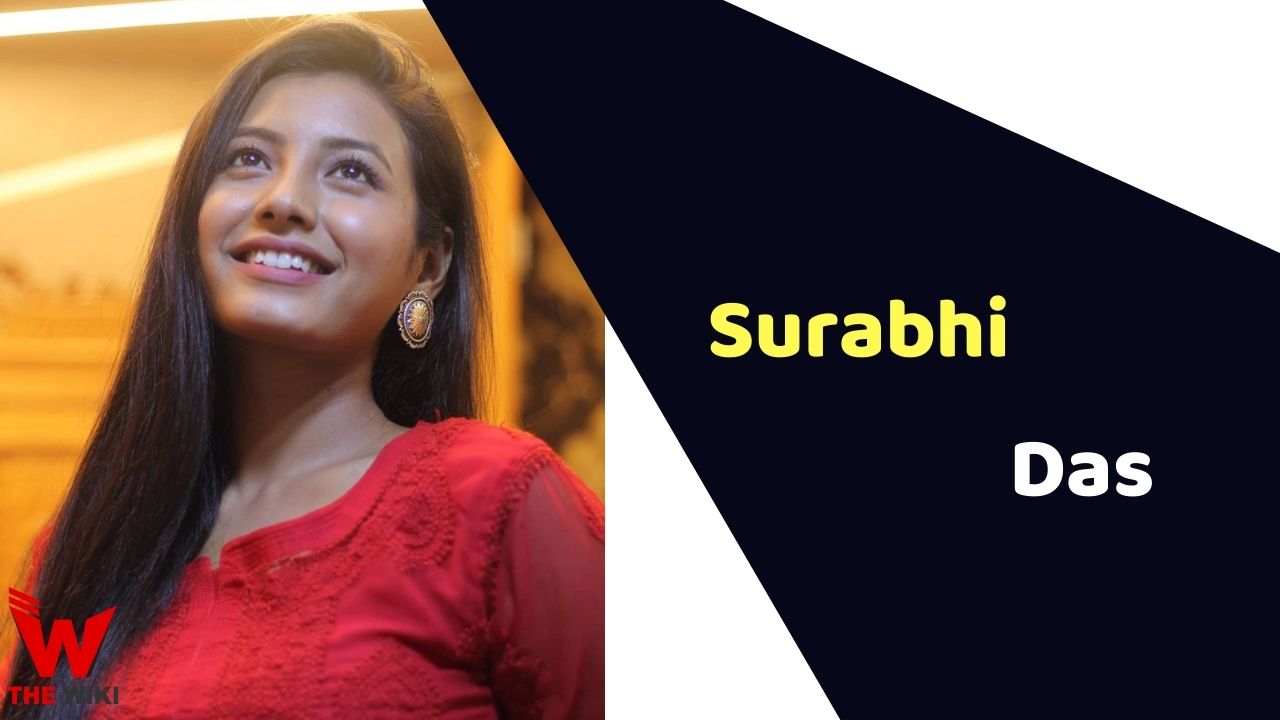 Surabhi Das is an Indian actress and model. She is known for playing lead role of Nima in Colors TV’s show Nima Denzongpa. Besides she also worked in Assamese television serial Parineeta (2019).

Surabhi started her career as a model and later turned into acting. She did her first role in the Assamese serial Indradhanu. She also did some Assamese music videos like Sui Jaai, Tumake  Napale, Tumi Jun etc. In 2019, she appeared in the Assamese serial Parineeta. She is currently working on her Hindi serial Nima Denzongpa which is aired on Colors TV.

Some Facts About Surabhi Das

If you have more details about Surabhi Das. Please comment below we will updated within a hour.