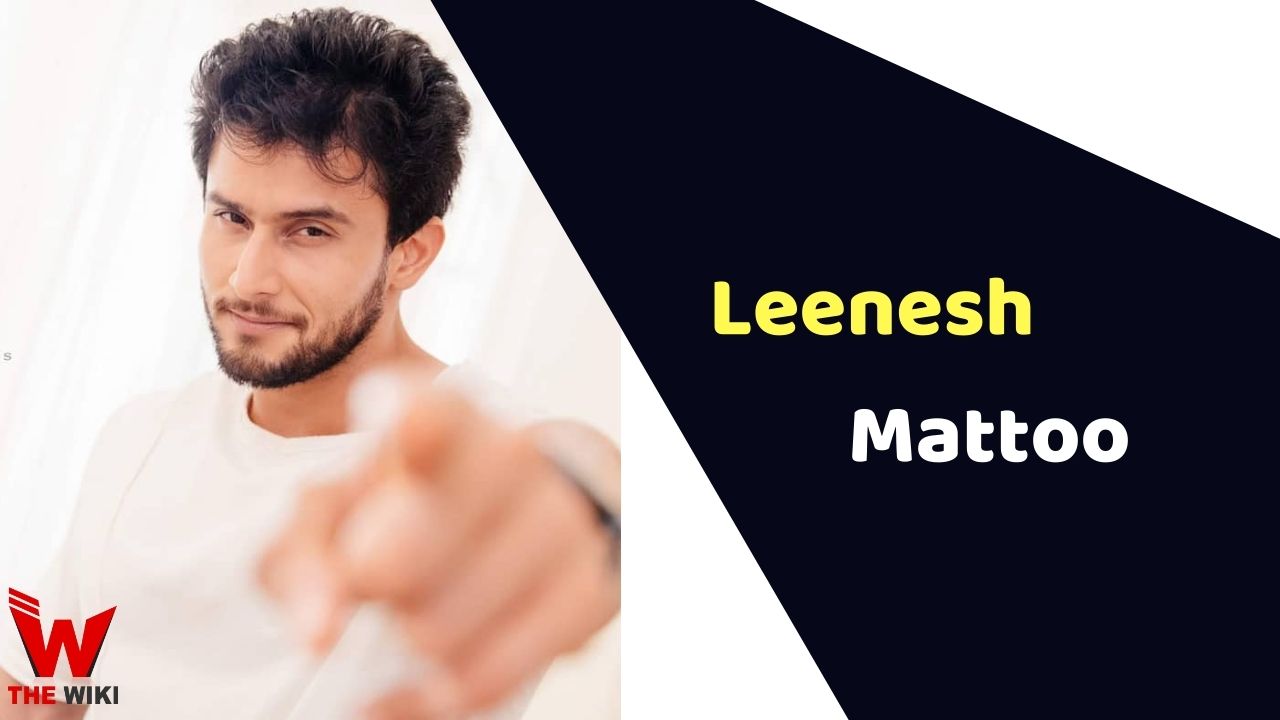 Leenesh Mattoo is an Indian television actor. He is originally from Jammu and Kashmir. He is known for his roles in Ishqbaaaz (2016-2018), Dil Bole Oberoi (2017) and Suhani Si Ek Ladki (2014-2016). Mattoo has also appeared in Zee5 mini series “Bhalla Calling Bhalla”.

Leenesh Mattoo was born on 13 November, 1992. He currently lives in Mumbai, Maharashtra. Mattoo started his career with the Star Plus show Suhani Si Ek Ladki as Anuj Birla. He gained popularity with the character of Rudra Singh Oberoi in Ishqbaaaz.

Mattoo has a background in engineering. He had completed his graduation and got his degree from Lingayas University, Jammu and Kashmir.

In 2020, He was seen on Zee TV’s supernatural drama series Brahmarakshas 2 along with Pearl V Puri, Nikki Sharma and Chetan Hansraj.

Some Facts About Leenesh Mattoo

If you have more details about Leenesh Mattoo. Please comment below we will updated within a hour.