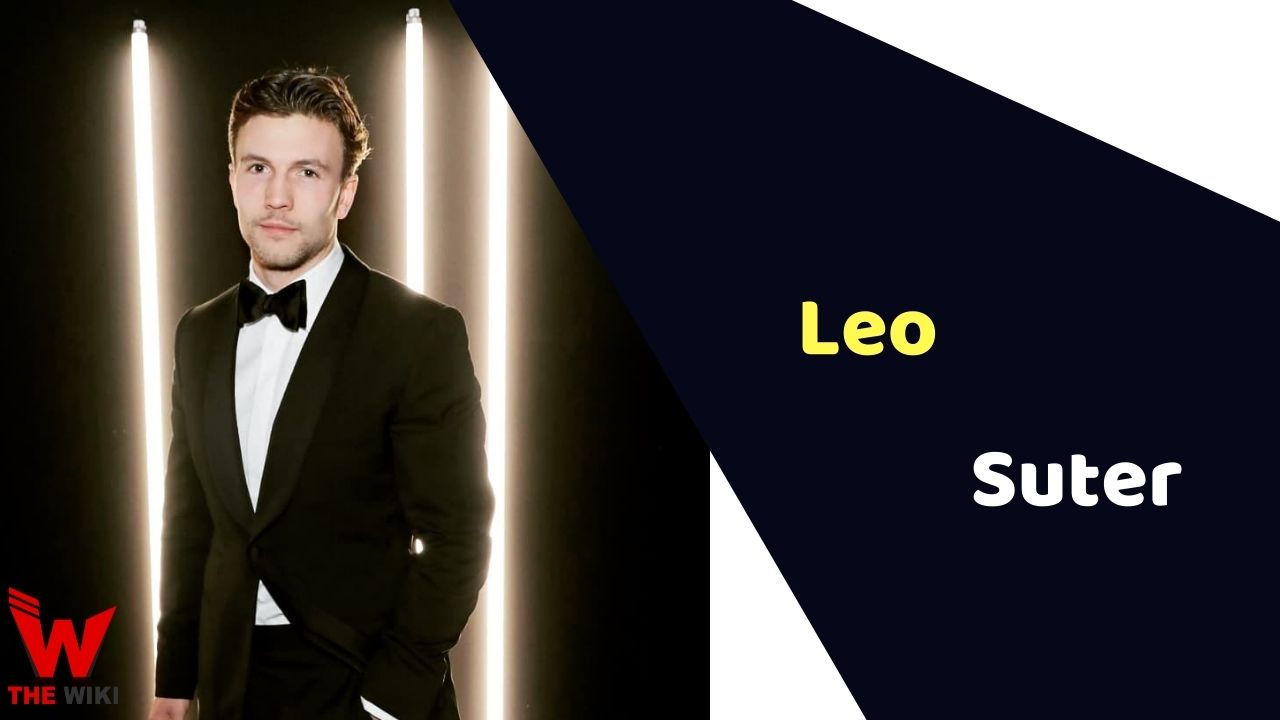 Leo Suter is an American television and movie actor. He rose to fame by portraying Harald Sigurdsson in series Vikings: Valhalla. He also played lead roles in several series like Sanditon, Beecham House and Victoria.

Leo Suter was born on September 26, 1993 in London, United Kingdom. He did his schooling at Colet Court and St Paul’s School and graduated from New College, Oxford University.

Suter started his career with the television series Bad Education as Posh Pupil in 2012. He appeared in the historical-drama serial Victoria as Edward Drummond in 8 episodes in 2017. In 2017, he acted in the drama serial Ransom as Simon Holman. The Next year, he starred in the thriller show Clique as Jack Yorke, the charismatic leader of a clique of boys, in 2018. He played the role of Daniel Beechman in the 2019 historical-drama serial Beecham House. The series situated in Delhi during the Mughal era, depicts the Beecham family’s life in their newly purchased home.

Some Facts About Leo Suter

If you have more details about Leo Suter. Please comment below we will updated within a hour.