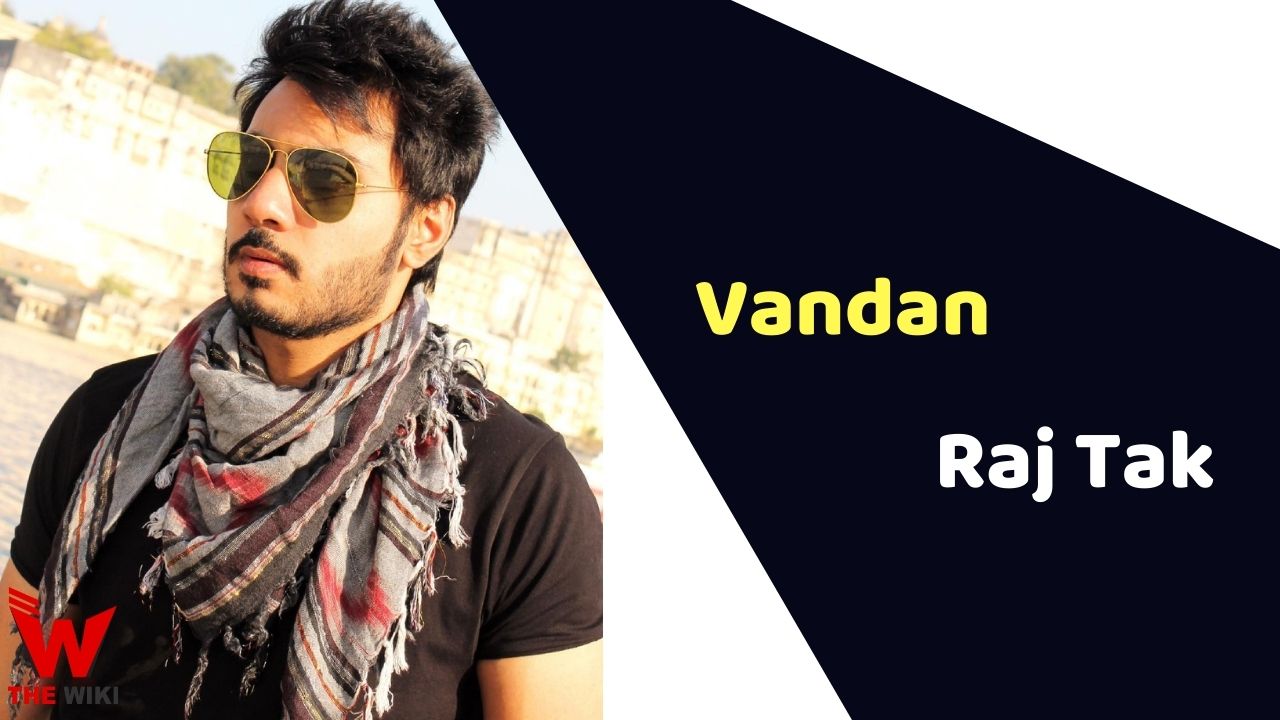 Vandan Raj Tak is an Indian actor. He has worked in a short film Dice: Don’t miss the conclusion. He also featured in a music video Humdard Hai. Vandan has been acting in entertainment industry since 2019.

Vandan Raj Tak was born on 12 September 1997 in Udaipur, Rajasthan to a Business family. His father’s name is Ravi Tak and mother’s name is Rekha Tak. He has one siblings named Shubhangi Tak. His brother-in-law name is Nishant Tak. Vandan completed his schooling from Central Academy and later pursued post-graduation from Pacific University.

His family also supported him to follow his passion of acting. Just after graduation, Vandan started taking training and joined Udaipur based Natyansh theatre group. After working in few stage plays, he moved to Mumbai to join Kishore Namit Kapoor Acting Institute.

In 2019, Vandan got his first major breakthrough with Anish Khan & Rahul Sivalanka directed short film DICE: Don’t Miss the conclusion where he played the lead role of an Inspector. Later he got opportunity to feature in music song Humdard Hai sung by Ankit Tiwari, opposite to Vaishnavi Rao. The song was released on 19 November 2021 by Zee Music and garnered more than 1 million views.

Some Facts About Vandan Raj Tak

If you have more details about Vandan Raj Tak. Please comment below we will updated within a hour.