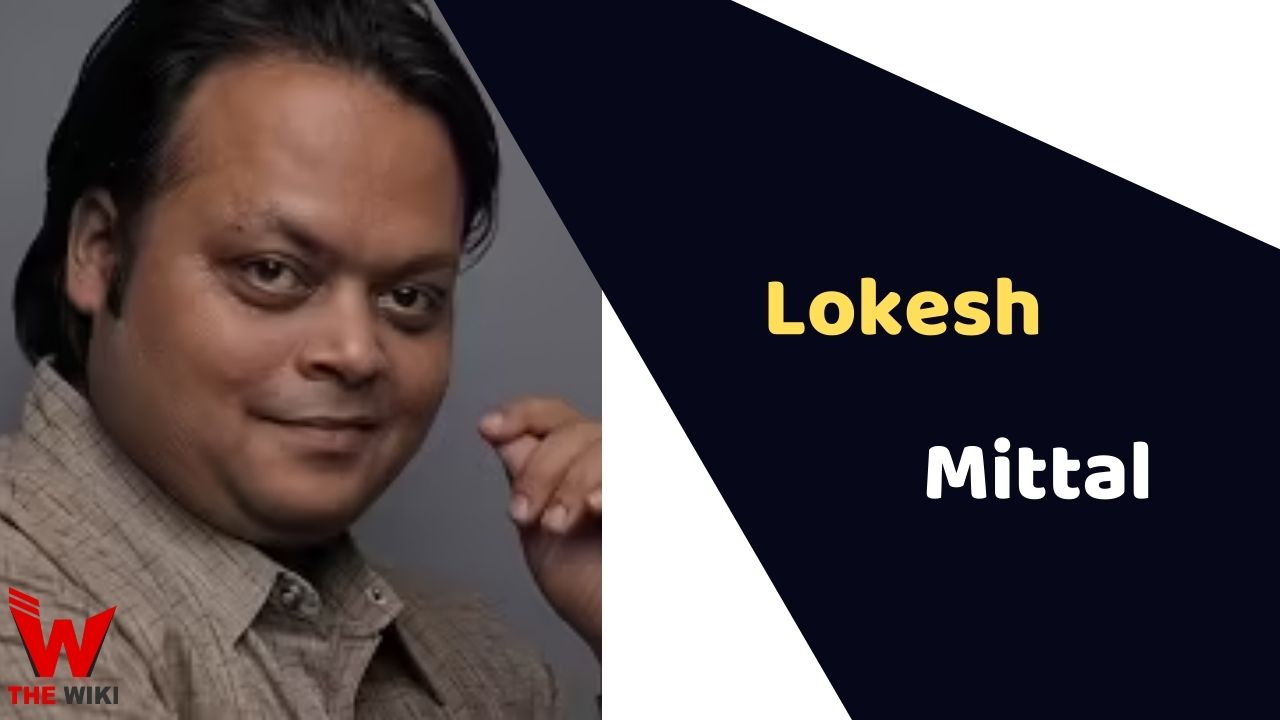 Lokesh Mittal is an Indian television and film actor. He is famously notable for his work in Do Dooni Chaar, Sui Dhaaga, Rasbhari, College Romance, Sherni, White Tiger, and Khuda Haafiz Chapter 2 Agni Pariksha. He also essayed the role of Bhumi’s father in the family mini-series Toh Rishta Pakka Samjhe?

Lokesh Mittal was born on 4 December in New Delhi, India. He had a dream of becoming an actor ever since his childhood days. Lokesh started off his career in 2010 with the comedy-drama movie Do Dooni which was about a middle-class family in India trying to buy a car. He has majorly worked in comedy-drama Series or movies. After that, he debut in the television industry as a writer with a comedy-drama series called Workplace: Love is War in 2016. In the following year, he also acted in the comedy series Baked as Mamaji.

In 2017, Lokesh appeared in the comedy drama-family movie Chef as Amritsar: Dhaba Owner’s Son. The same year, he got cast in the film Long Live Brij Mohan as Lawyer Prajapati and as a builder in the series Dilliwood.

He played the role of Panditji in the dramedy movie Sui Dhaaga in 2018. In 2021, he starred in the crime-drama movie The White Tiger as Socialist’s Sidekick. Lokesh played the role of Property Dealer Batra in the drama mystery-thriller series Dude for 3 episodes. In 2022, he did an action crime-drama film Khuda Haafiz Chapter 2 Agni Pariksha as SP Bhusan Girl. He also performed in the comedy-drama film Dasvi as Sherawat.

Some Facts About Lokesh Mittal

If you have more details about Lokesh Mittal. Please comment below we will update within an hour.