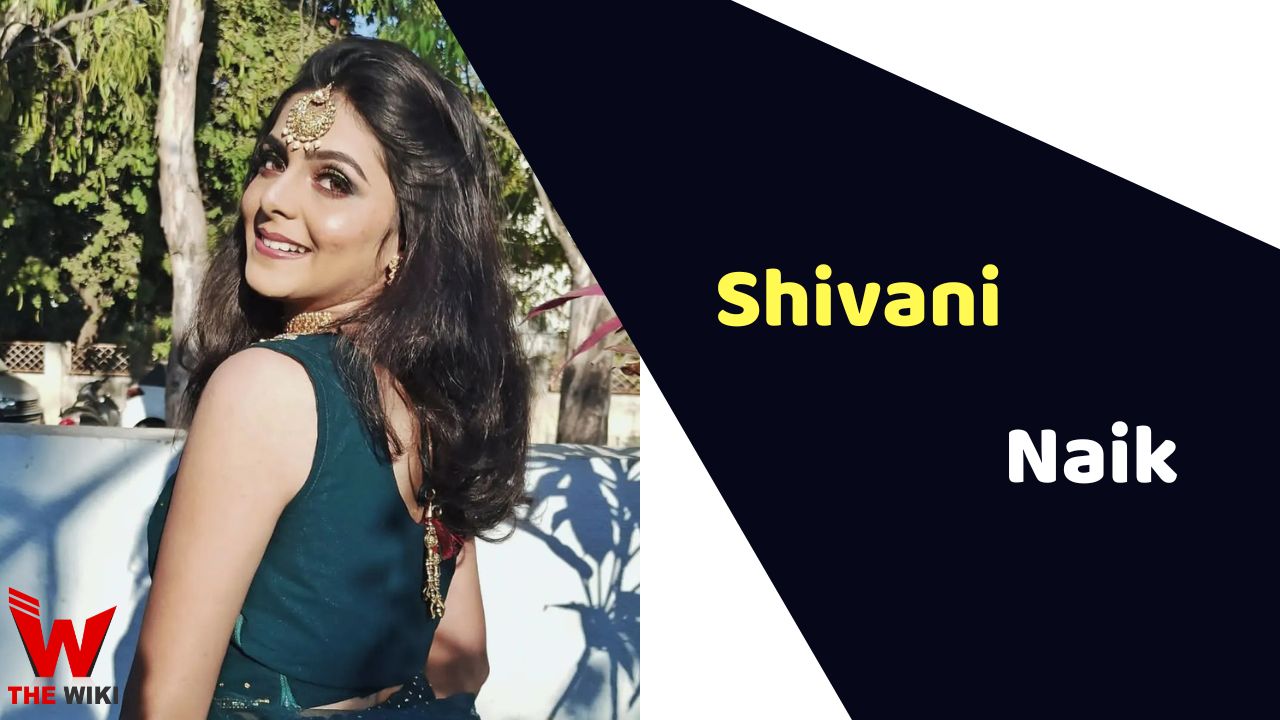 Shivani Naik is an Indian television actress and theatre artist. She is making her debut with television serial Appi Aamchi Collector of Zee Marathi. Shivani had earlier been part of various theatre plays. She is originally from Mumbai, Maharashtra.

Some Facts About Shivani Naik

If you have more details about Shivani Naik. Please comment below we will update within an hour.