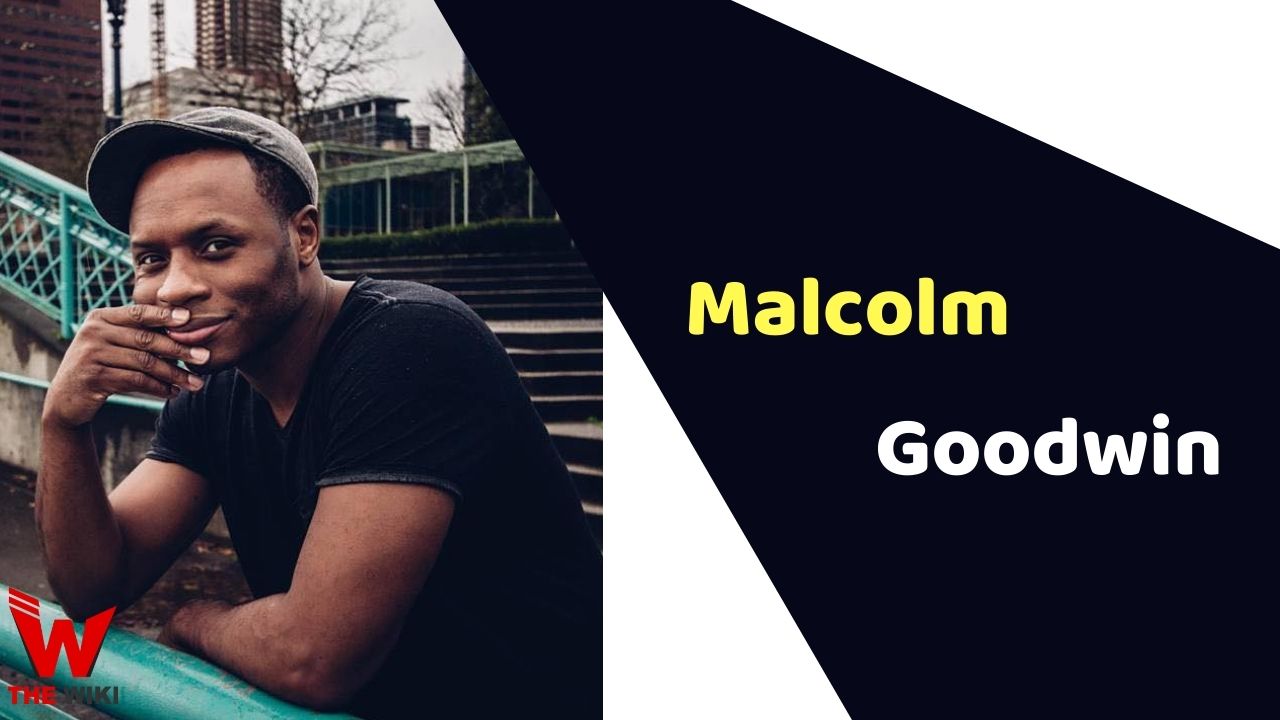 Malcolm Goodwin is an American actor. He is famous for his role as Clive Babineaux in the supernatural-drama series iZombie from 2015 to 2019. He was also part of many TV series like Reacher, Breakout Kings and Bull. He has directed and produced independent advertisements, skits and short films.

Malcolm Goodwin was born on November 28, 1982 in Brooklyn, New York. He completed his graduation from the State University of New York, Purchase. He has a bachelor’s degree in Theatre Arts and Film.

Malcolm started his career by playing the role of Shawn in the television series Color of Justice in 1997. He got featured with the police procedural legal drama series Law & Order as Lamont Tyler in 2003. In 2007, he played the role of Troy Boulet in the crime-drama show K-Ville. From 2011 to 2012, he starred in the television series Breakout Kings as Shea Daniels, a former gang leader whose criminal enterprises covered most of the U.S.

In 2015, He starred in mystery science-fiction series Wayward Pines as Dr. Bauer in the episode of Where Paradise is Home. He later acted in the supernatural-drama series iZombie as Clive Babineaux from 2015 to 2019 starring alongside Rose McIver, Rahul Kohli and Robert Buckley. The show is based on Chris Roberson’s comic book of the same name. He subsequently featured in FBI, Reacher and Bull.

Malcolm debuted with the American film Wake of the Fallen Sun as Jacob in 2005. He got featured in the drama movie The Architect as Big Tim in 2006. In 2007, he appeared in the biographical crime film American Gangster as Jimmy Zee. The film was inspired by Frank Lucas’ criminal career. The following year, he acted in the erotic-thriller movie Deception as Cabbie in 2008.

In 2009, Malcolm performed as Sammy Stone in film Mississippi Damned directed by Tina Mabry which based on the life of Tupelo Mississippi. He played the role of Rick in the 2010 comedy movie Crazy on the Outside. In 2012, he got cast in the action film Freelancers as A.D Valburn. He appeared in the 2015 action-thriller movie Run All Night as Officer Colston. He did the film Ring Ring as Will in 2019.

Some Facts About Malcolm Goodwin

If you have more details about Malcolm Goodwin. Please comment below we will updated within a hour.