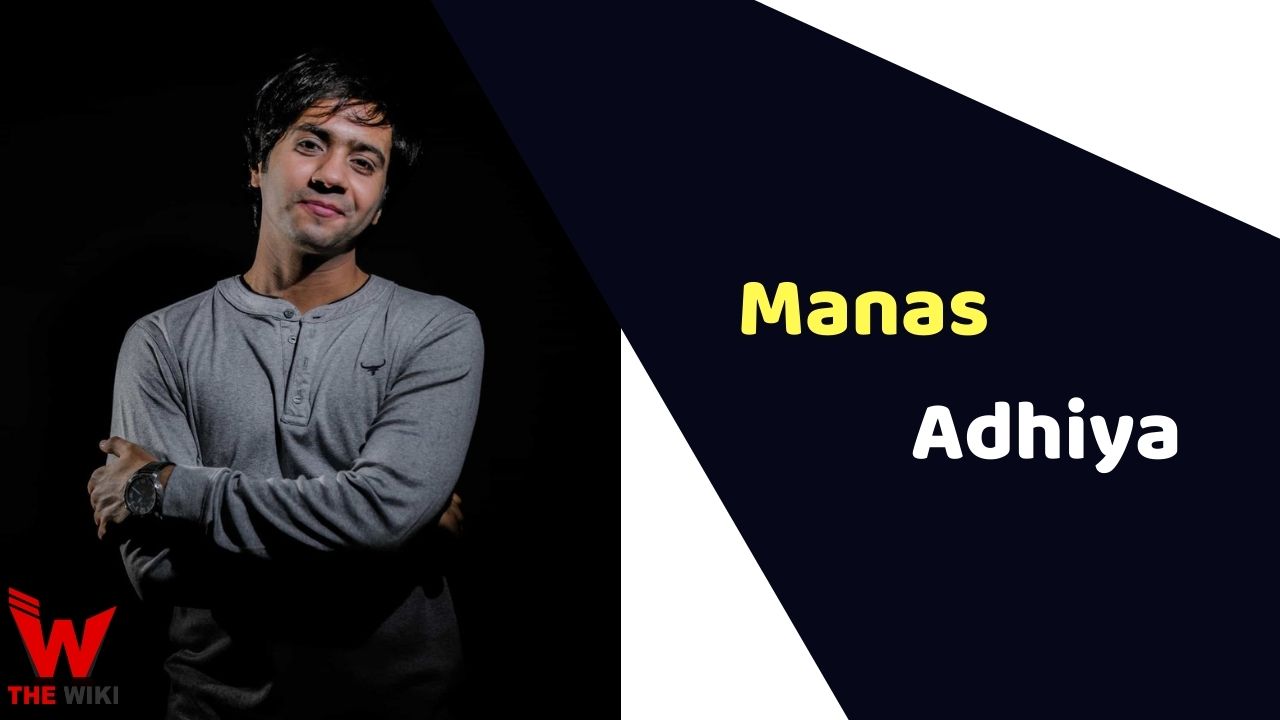 Manav Adhiya was born in Mumbai, Maharashtra. From the very early, he began his expedition as an actor. He worked in Padmashree Kalyanji-Anandji play ‘Little Wonders’ at the age of just 4 year old. Manas has completed his schooling from St. Lawrence High School in Borivali. He completed his graduation and got his degree from Mithibai College, Juhu.

Manas started his acting career as a child artist. He has performed more than 200 live theatre shows all over India and international countries from 1996 to 2000. He has played various roles in his acting career. subsequently he tried his charm in acting and got a chance to do a TV show. Manas has been worked in several television shows such as Naagin, Qayamat Ki Raat, Chandragupta Maurya and Saath Nibhaana Saathiya 2.

Manav said “I still do not believe that I have done enough to talk about, let alone brag about it. I believe I am a learner for life. Each and every role I play has helped me grow and I believe I’m still learning”.

Some Facts About Manas Adhiya

If you have more details about Manas Adhiya. Please comment below we will updated within a hour.