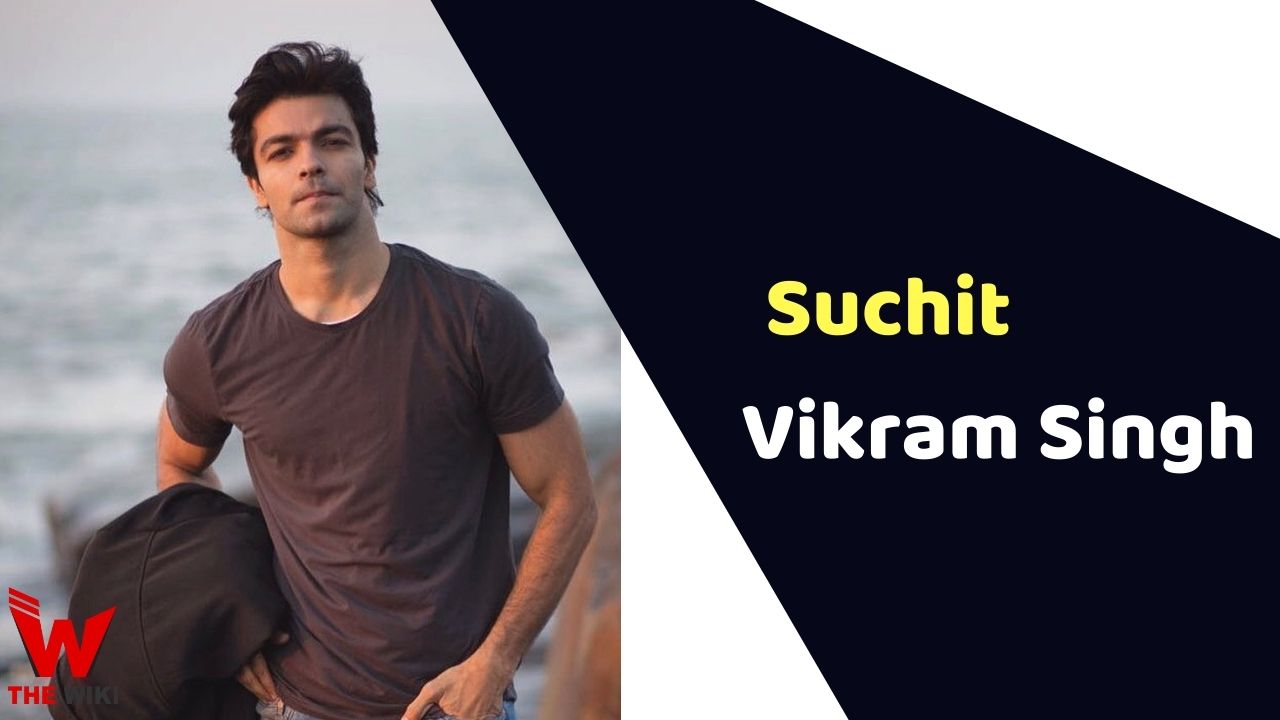 Suchit Vikram Singh was born on 7 September 1988 to a Hindu family. He hails from Hisar, Haryana, and shifted to Delhi to pursue his education. He is an adventurous person and enjoys a good rush of adrenaline.

Singh completed his graduation from Atma Ram Santan Dharma College, Delhi University. He was completing his college when he auditioned for Roadies.

Singh appeared in MTV Roadies Season 8 in 2011 as a contestant and also appeared as a guest in Season 10. Since 2012, he is working in television show and become part of TV shows like Shrimad Bhagat, Naagin 5, and Savitri Devi College & Hospital.

Some Facts About Suchit Vikram Singh

If you have more details about Suchit Vikram Singh. Please comment below we will updated within a hour.