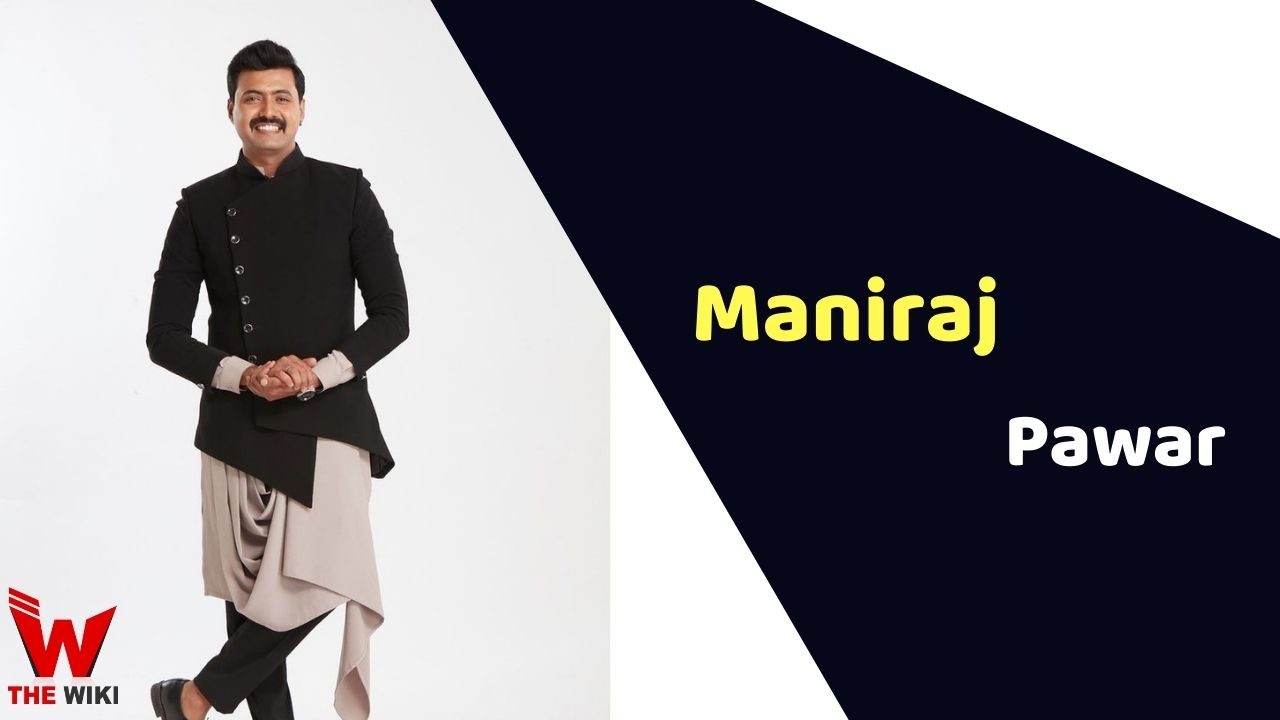 Maniraj Pawar is an Indian television actor. He majorly active in television shows on Marathi entertainment industry. He began his television debut in the Marathi serial Raja Rani Chi Ga Jodi on Colors Marathi. After this, he was seen in the television show called Sanjeevani in a prominent role and was appreciated for the character.

Maniraj Pawar was born on 28 May 1993 in Aurangabad, Maharashtra into a wealthy family. His family originates from Yewala, Nashik. He studied at Kalavati Chavan and later took the direction of Pune for his higher studies while doing Lalit Kala Kendra, Pune. He then completed his Master’s degree in Pune Theatre and traveled to Mumbai to try his luck in the theatre world.

Maniraj began his career with the Marathi TV series Raja Ranichi Ga Jodi on the colors Marathi. After which he played the leading role in Sanjeevani in the year 2020. He intends to be a filmmaker one day and remains very ambitious and hard-working as he works in all formats in different film industries apart from doing only Marathi.

Some Facts About Maniraj Pawar

If you have more details about Maniraj Pawar. Please comment below we will updated within a hour.