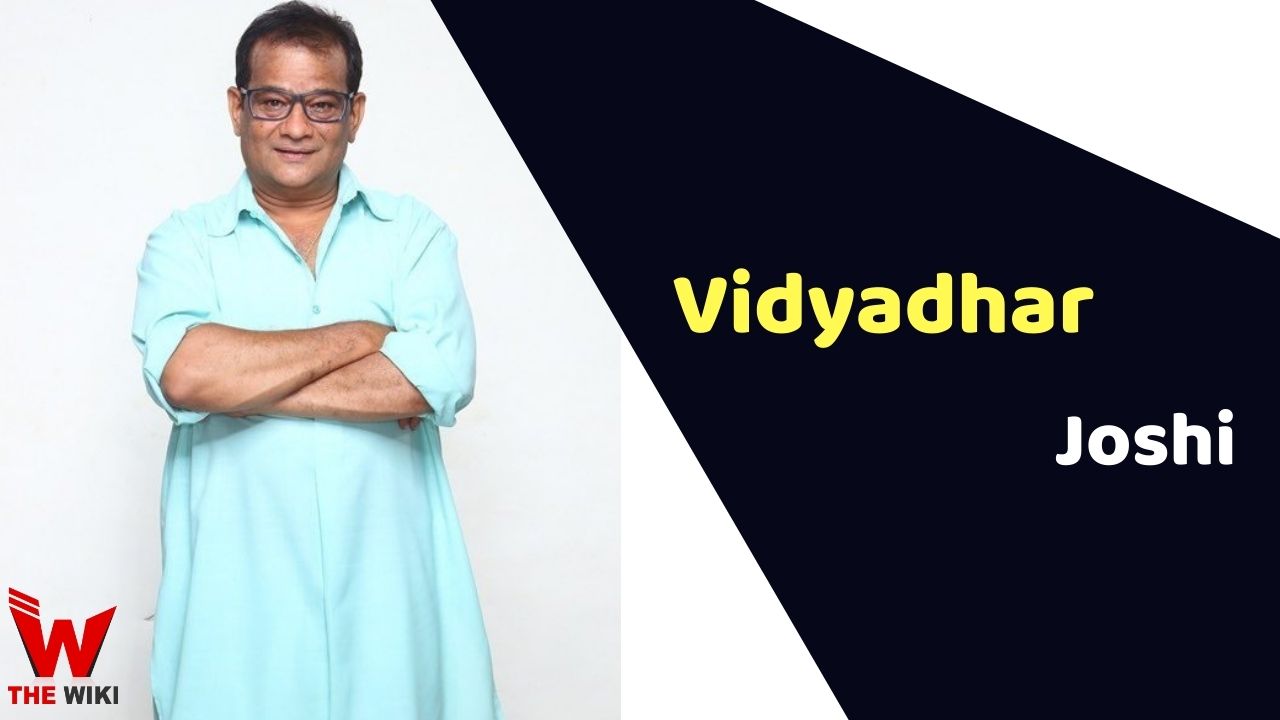 Vidyadhar Joshi is an Indian actor. He is majorly appeared in supporting and prominent character roles in the Marathi cinema. He also participated in Big Boss Marathi Season 2 in 2019.

In 2019, he became part of the show Big Boss Marathi Season 2 as a contestant. He has been part of many Marathi films like Befaan, Aata Baaz and Panghrun and many more.

Vidyadhar got married to Vaishali Saravate Joshi and the couple has a son, named Shaunak Joshi.

Some Facts About Vidyadhar Joshi

If you have more details about Vidyadhar Joshi. Please comment below we will updated within a hour.