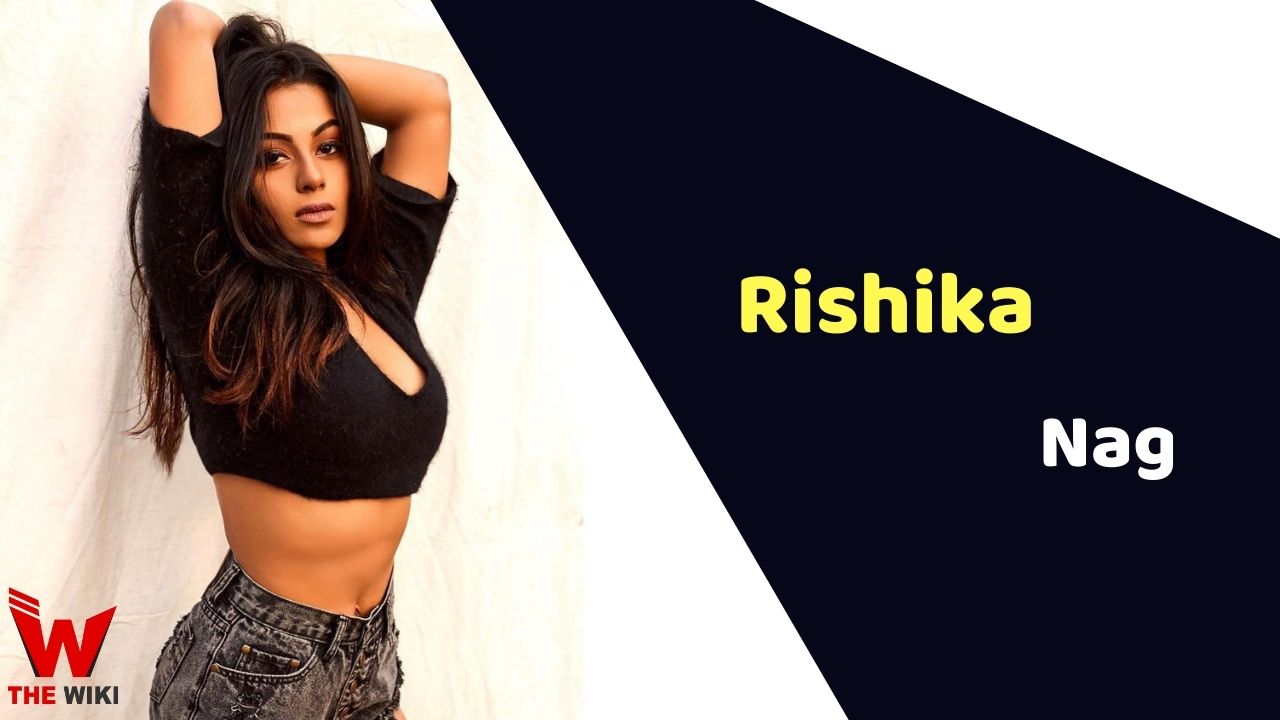 Rishka Nag is Indian model and actress. She debuted on TV from MTV’s show Dating in the Dark season 1. She has also worked in many TV serials and commercials. Her performance in reality shows earned her a huge fan base. She came into limelight with show Kawach 2.

Rishika Nag was born on 27 September 1998 in New Delhi to a Hindu family. Her mother’s name is Soheli Nag. She was brought up in Mumbai and did her schooling from Mumbai itself. She graduated from Bhawanipur Education Society College. She started her modeling from her college days.

Rishika Nag started her career with modeling and also participated in many beauty pageants. Her major event was Indian Diva 2017 and was also part of Calcutta Fresh Time Face in the same year. She made her television debut as a contestant in MTV Dating show Dark season 1. Later she has been part of many TV shows and commercials. She is famous for her portrayal as Ranjana, friend of female lead in the show Kawach 2. Ekta Kapoor also offered her a part in Ragani MMS 2, which was released in 2019. She also did a remarkable job in supernatural show Daayan.

Some Facts About Rishika Nag

If you have more details about Rishika Nag. Please comment below we will updated within a hour.