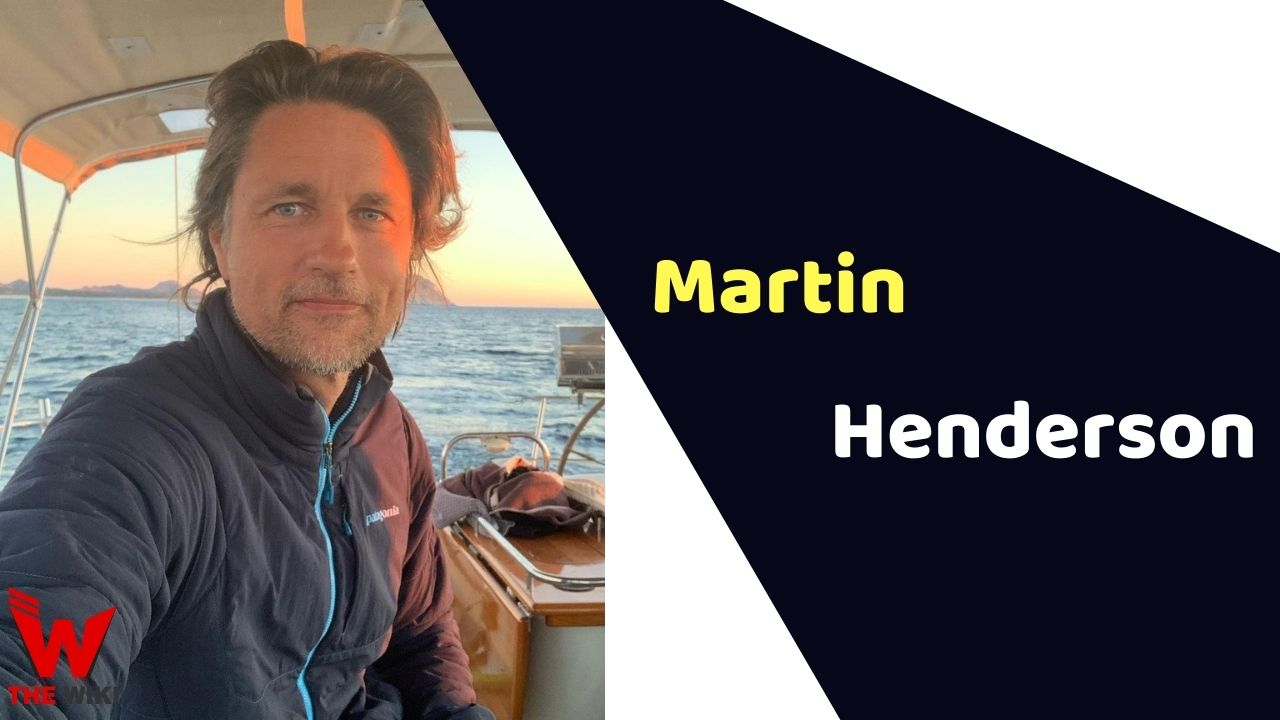 Martin Henderson is a New Zealand actor. He is known for playing lead roles in television series Grey’s Anatomy, Secrets & Lies and The Red Road. He also worked in several films The Strangers: Prey at Night, Miracles from Heaven, Everest, Devil’s Knot etc.

Martin Henderson was born on October 8, 1974 to Ian Henderson and Veronica Henderson in Auckland, New Zealand. His parents got divorced when he was five. He also has a brother. Henderson attended the Birkenhead Primary School and then Westlake Boys High School in Auckland. He was interested in sports and used to play rugby for the team in school. He was never interested in going to college so he never attended one. Henderson started acting at a very young age. He currently lives in Los Angeles, USA.

At the age of 13, Martin first appeared in the TV series, Strangers as Zane. He played the role of Stuart Neilson in the soap opera Shortland Street. He also appeared in several Australian movies including Echo Point and Home and Away. In 1997, Martin moved to USA to make a career in Hollywood and to attend a special program at the Neighborhood Playhouse School of the Theatre in New York.

Martin appeared in Kick in year 1999, which was one of his best movies and for that role he got his first nomination for an Award for the Best Actor in a Supporting Role. In 2008, he was seen in a commercial for the Cadillac CTS and in one episode of the House, a medical drama. In 2011, he starred in Grey’s Anatomy. He starred in the slasher-thriller film The Strangers: Prey at Night in 2018 starring alongside Bailee Madison, Lewis Pullman, Christina Hendricks.

Martin Henderson is currently dating Aisha Mendez and live with her in Los Angeles.

Some Facts About Martin Henderson

If you have more details about Martin Henderson. Please comment below we will updated within a hour.