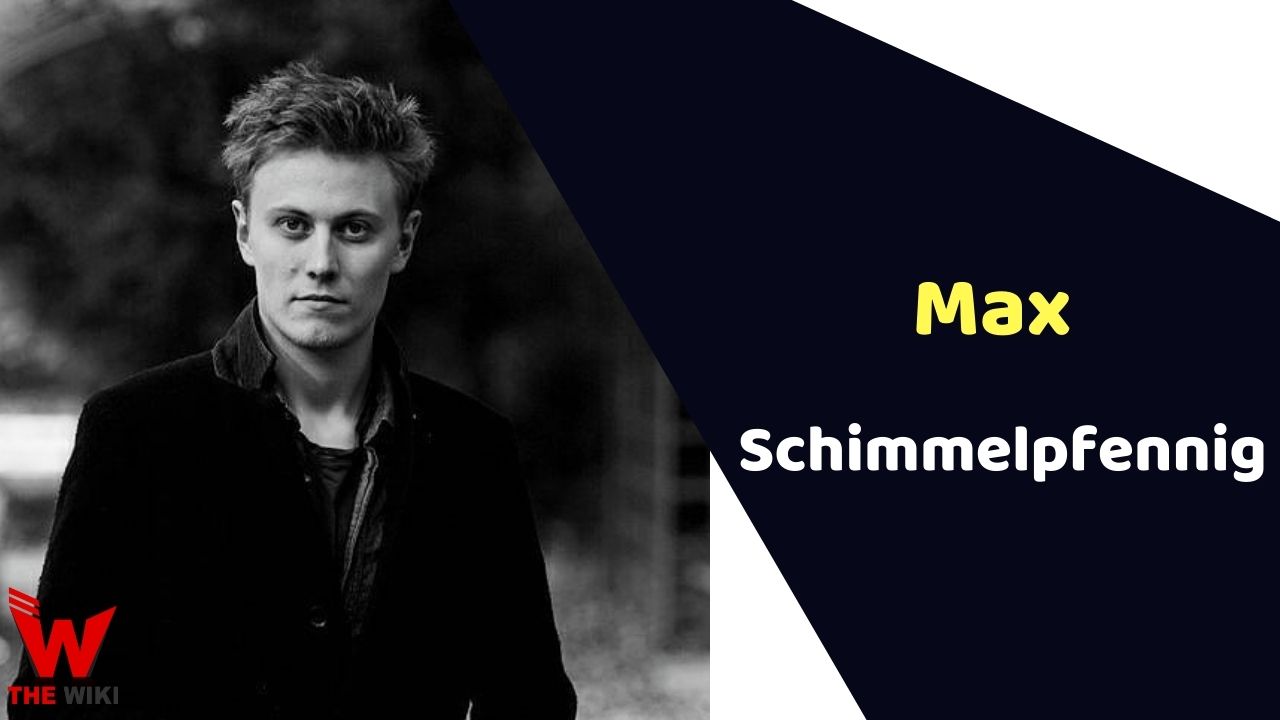 Max Schimmelpfennig is a German film and TV actor. He got international recognition by playing the role of Noah in Netflix’s series Dark. He also played leading roles in TV series Tatort (as Benny Hilpert) and Das Boot (as Wilhelm Muller).

Max Schimmelpfennig was born on May 24th, 1996 in Berlin, Germany. He attended a private school in Berlin. He started to participate in competitions and talent shows. Max has completed his acting studies from the Berlin University of the Arts.  He used to perform at the Departure Theatre, Berlin.

Max made his debut in 2014 with a TV series Tatort : Der Maulwurf produced by MDR. He played the role of Jürgen Konczak. Later he made an appearance in the film Commissioner Heller: Querschläger. He played the lead role of 19-year-old Heinrich in a short film Terrier. It was screened at the Max Ophüls Prize film festival in 2016.

Max is widely recognised for his Wilhelm Müller on the 2018 Sky series Das Boot. He played the role of Young Noah/ Noah in television series Dark. The show gave him instant fame in the acting industry. Max has worked in more than 25 projects including films, TV series and short films.

Some Facts About Max Schimmelpfennig

If you have more details about Max Schimmelpfennig. Please comment below we will updated within a hour.