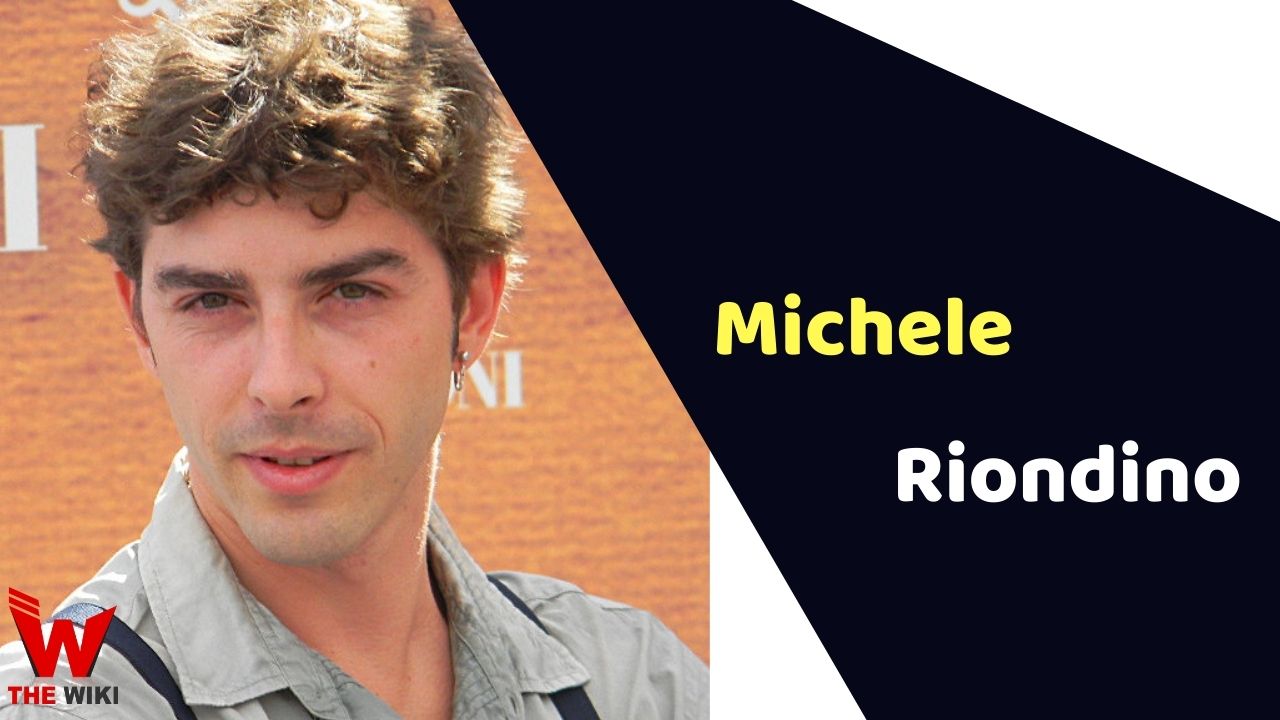 Michele Riondino is an Italian actor. He is known for playing role of Francesco in The Past is a Foreign Land. He also acted in Worldly Girl, Wondrous Boccaccio, The Young Montalbano and Steel. Riondino started his career in acting with theatres. He has been in the entertainment industry for two decades.

Michele Riondino was born on 14th March, 1979 in Taranto, Puglia. He is the son of Franco Riondino. He has two brothers named Valerio Riondino and Fabio Riondino. Riondino graduated from Silvio D’Amico National Academy of Dramatic Art in 2000.

Riondino made his television debut acting in the Police District, where he played the boyfriend of Sabina. He got recognition for his portrayal of Francesco in The Past is a Foreign Land in 2008. He won Best Actor award at the Rome Film Festival and at the Miami International Film Festival.

Riondino played the role of Roberto in Dormant Beauty in 2012. The same year, he portrayed the role of Commissario Salvo Montalbano, newly appointed police chief of Vigata in The Young Montalbano. After the enormous success of Il Giovane Montalbano he decided to throw himself back into the theater to find some contact with reality and signed his first film as a director of The Vertigo of the Dragon, written by Alessandra Mortellitti.

Riondino met his partner Eva Nestori, a makeup artist on the set of Montalbano. The couple have two children named Frida Riondino and Irma Riondino.

Some Facts About Michele Riondino

If you have more details about Michele Riondino. Please comment below we will updated within a hour.